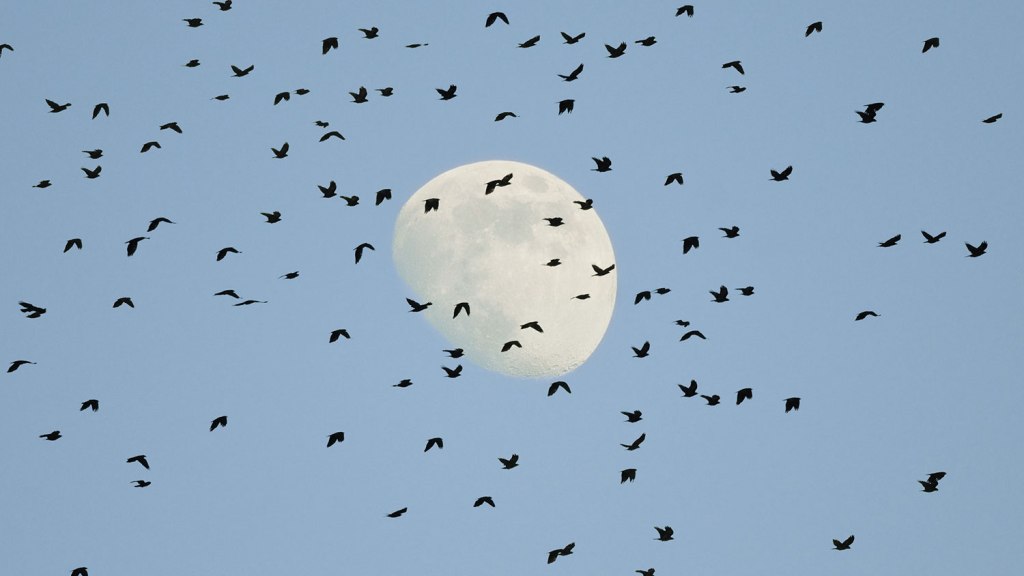 Birds and bats have all sorts of foes in addition to their natural predators: Windows, power lines, and wind turbines, just to name a few. But with technology in rapid development, they could have a new nemesis: Drones.

According to a recent report in Science, researchers think it’s high time to create wildlife reserves in the sky. “It was only as recently as 2013 that researchers proposed that the airspace be recognized as habitat,” a coauthor of the study pointed out to Fast Company. “Frameworks for protecting the animals that use this habitat lag far behind frameworks for the conservation of terrestrial and even aquatic habitats.”

Drones are rising in popularity and businesses are setting their sights on using them to do everything from monitoring huge farm fields to dropping off a hot pizza at our doorstep. But they could also cause spikes in animal collisions, particularly during flying animals’ annual migrations, according to the study. Here’s more from Fast Company:

“We still know very little about how animals move within the airspace over fine scales—if birds and bats left trails behind them would we see a network of faithfully used miniature flyways?” [study coauthor Sergio] Lambertucci says. “We need to understand more about what determines the flight paths of these animals as they go about their daily lives, if we are to understand how to minimize our impact on them.”

Aerial preserves aren’t the only way to prevent flying animals from crashing into human-made obstacles. As Fast Company notes, humans can do a better job of designing landscapes around flying critters. Methods include using UV lights and stickers to prevent birds from crashing into windows and developing wind turbines that can slow down when a flock of birds or bats approaches.

Because how could we sentence these wee creatures to death-by-skyscraper?