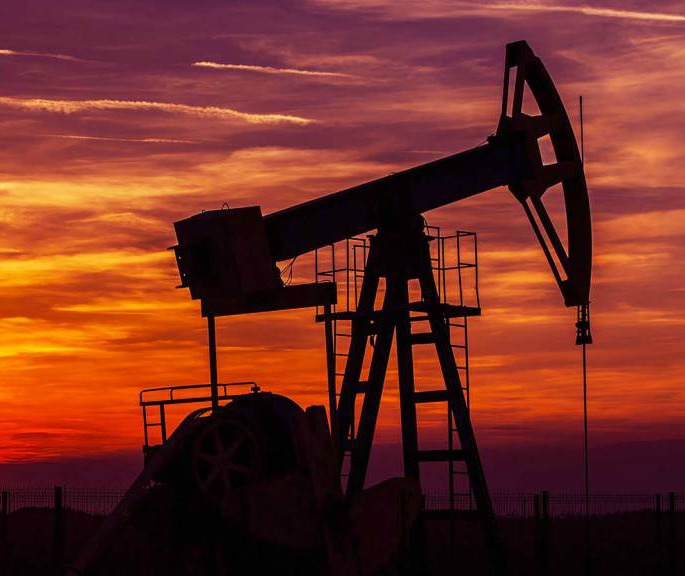 You know the old saying: “Another day, another study linking fracking to health problems.”

A new study from the Yale School of Public Health links the chemicals used in fracking with potential reproductive and developmental problems. This isn’t exactly new — we’ve known for some time that fracking is connected with lowered sperm counts, as well as premature births and a host of other health issues. This particular study, however, raises concerns about wastewater in particular, which the researchers found is even more toxic than the chemicals used in fracking.

In the fracking process, water, sand and chemicals are pumped underground and force the release of the natural gas, [study author Nicole] Deziel said. But, in addition to the natural gas, wastewater surfaces, which contains leftover chemicals that were pumped down as well as other potentially harmful substances such as lead and arsenic.

“What comes back up is actually more toxic than chemicals that went down,” Deziel said.

Cool! Sounds like exactly the thing we should be relying on as we move toward a clean energy future, right?

No! It’s a terrible idea — fracking emits methane, which has 25 times the impact of carbon on climate change over a 100-year period. That is Not Good, and yet, President Obama made natural gas a central tenant of his Clean Power Plan to lower greenhouse gas emissions. As my colleague Ben Adler pointed out, this “could encourage utilities to switch from coal to gas instead of to renewables, even though gas might not be better for the climate over its whole life cycle.”

Plus there’s the whole reproductive health thing, like the Yale study found. Oh, and the earthquake thing. And the exploding tap water thing. And the cancer thing. The list, unfortunately, goes on.