We’ve finally reached the end of it, folks.

It being 2015 — the year of our Lord Donald Trump, who surprisingly didn’t make our list of most shared stories. If we’ve learned anything, it’s this: While GOP shenanigans and other soundbite stories clog up the internet, you all enjoy following big news, like Shell’s ultimately unsuccessful Arctic drilling plans.

We can also conclude that y’all really love reading about green technology and praising those on the frontlines of environmental action.

You’re a smart and curious bunch. And that’s why we love you.

Here’s a refreshing look back at the most shared Grist stories of 2015 along with an excerpt from each piece:

10.  No longer top secret: The TPP trade deal is just as evil as you think it is 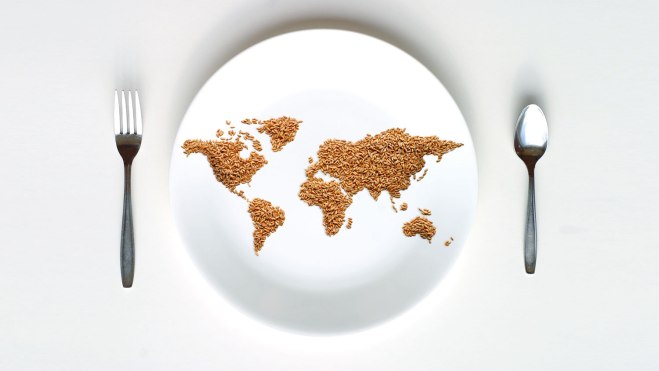 “Loopholes and contradictions like this in a trade agreement aren’t surprising. The people who negotiate trade are, well, trade people. Their preoccupations are with pressing issues like why there doesn’t seem to be a single non-bootlegged copy of Hansel & Gretel: Witch Hunters on the entire continent of Asia.”

9. Norway’s approach to electric cars pays off in a big way 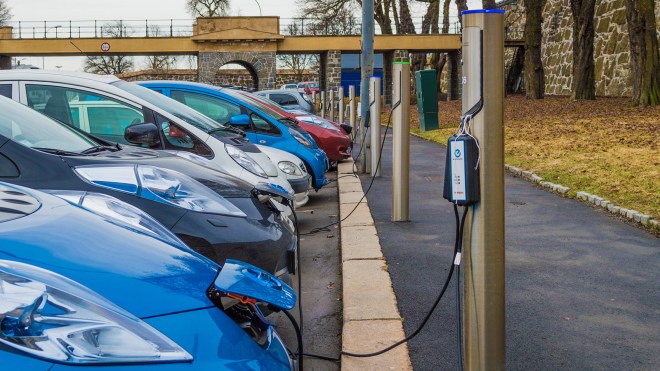 “Norway, you already stole our hearts by divesting from coal. Now, on top of that, electric cars account for a third of your new vehicle registrations.”

8. This ex-Black Panther started an urban farm to create jobs for ex-inmates 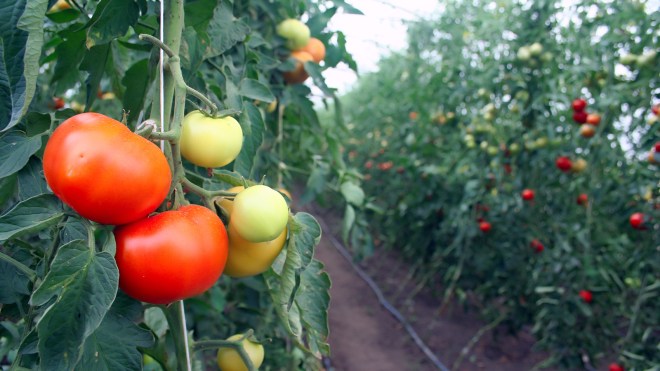 “Ray Kidd was incarcerated for violent crimes from the ages of 16 to 23. Both of his parents are currently in federal prison. Now, Kidd wants to break the cycle, and he’s doing it through farming.”

7. Obama gives Shell the final OK to drill in the Arctic 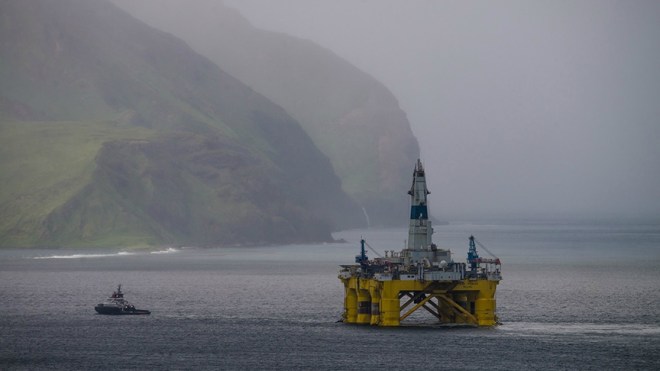 “Ironically, just last week in a video address, the president said, ‘Alaskans are on the front lines of one of the greatest challenges we face this century: climate change.’ Somehow he doesn’t see that oil drilling off the coast of Alaska exacerbates that very problem.” 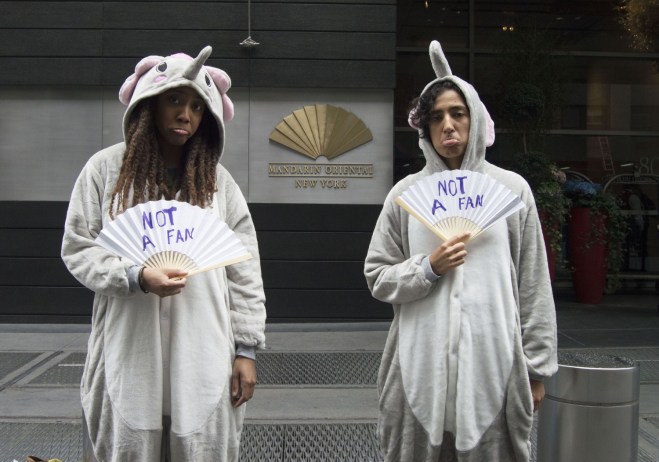 “But producing products like palm oil without clearing ecologically important rainforest isn’t easy: It’s much easier to get rich quick by exploiting natural resources. Though most companies have agreed to rein in their operations, forests are still being razed.”

5. Hey, Burning Man: Your desert party sucks for the rest of us 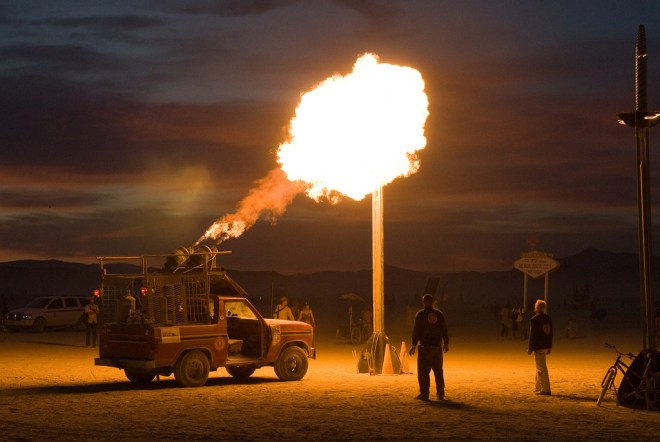 “Now, nobody needs a reason to hate Burning Man; it can just be a feeling you have, like the way you hate strawberries or The Wire. But, if you ever need to justify your loathing of the annual pilgrimage to Black Rock City, here’s a great reason: Burning Man is bad for the planet.”

4. Dutch citizens just sued their own government for not stopping climate change 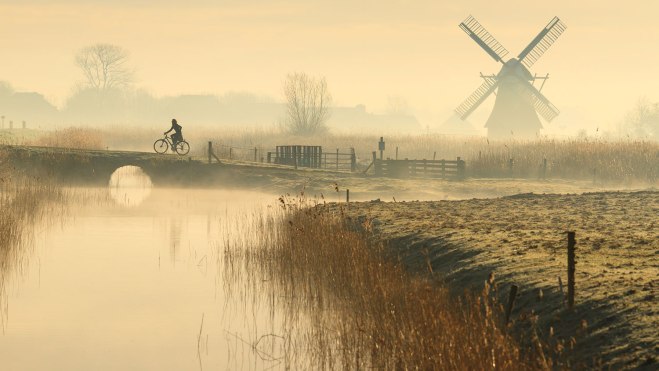 “America loves itself a lawsuit, but this week the litigious spotlight is on the Netherlands, where a court just compelled the federal government to reduce emissions.”

3. This wind turbine has no blades — and that’s why it’s better 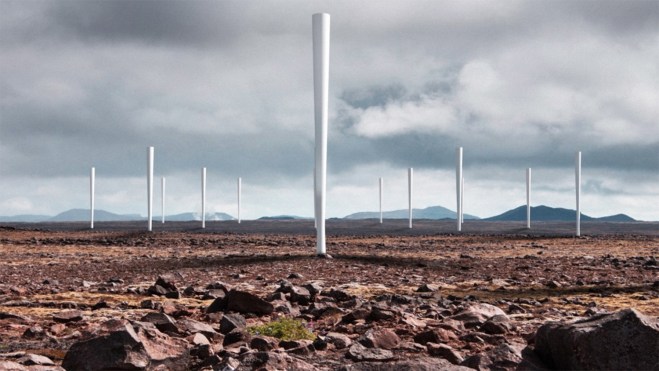 2. Why are we building a research center full of deadly diseases in the tornado capital of the world? 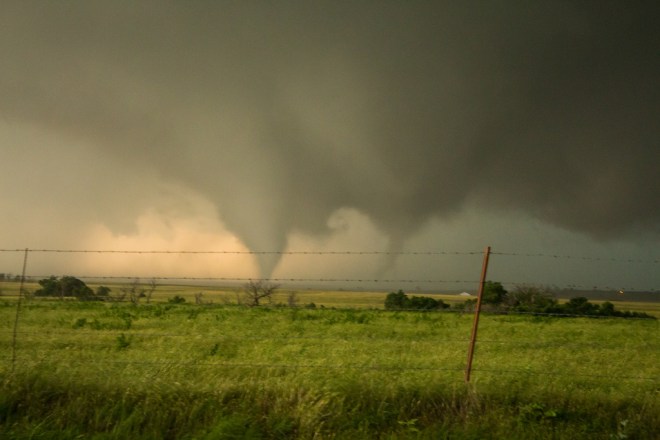 An alley of these filled with pathogens doesn’t seem dangerous at all.Brian Khoury

“It may seem especially strange that the National Bio and Agro-Defense Facility is being moved from an isolated end of Long Island to Manhattan, Kan. — squarely in the middle of Tornado Alley.”

1. You have to see these pictures of Seattle’s kayaking climate protesters 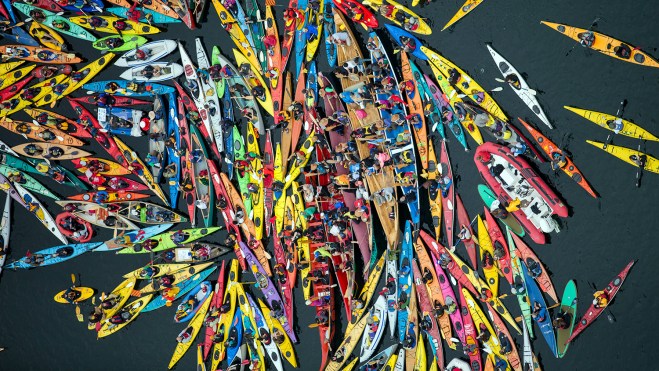 “An estimated 500 climate activists took to kayaks, canoes, paddleboards, and even a solar-powered party barge on Saturday to tell Shell to get the hell out of Seattle.”

It’s hard out there for a clean energy startup