Puerto Rico’s local food movement was in revival mode. While the island struggled with an ongoing debt crisis and a shrinking population, farming was finally growing after a century of decline. More than 1,700 farms opened up since 2013, boosting agricultural jobs by 50 percent. The number of farmers markets tripled over five years; young people were moving back to open up restaurants and food trucks. 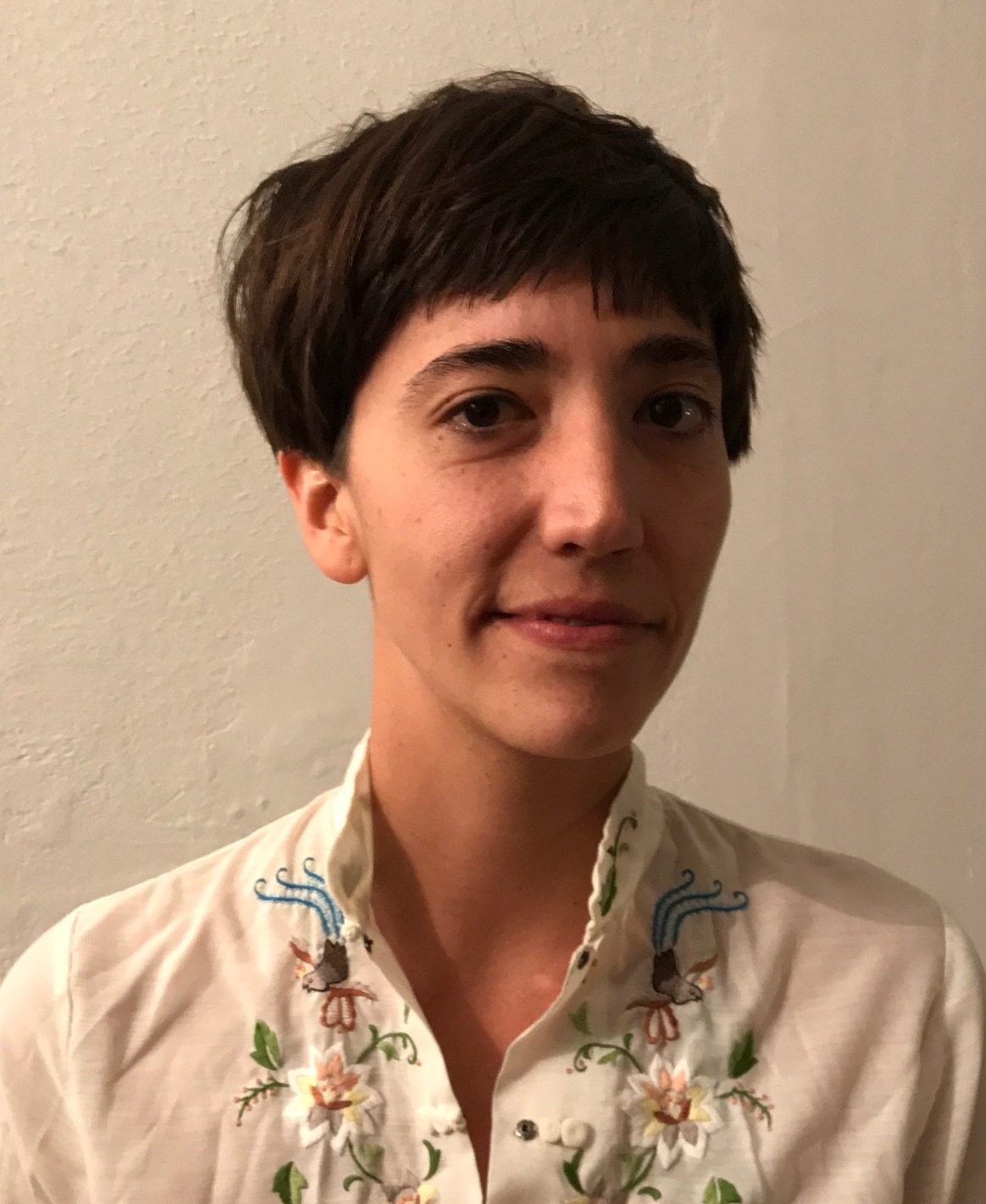 Then, Hurricane Maria hit. With 80 percent of the island’s crops ruined, farmers face huge losses from their stripped fields, not to mention their damaged homes.

Tara Rodríguez Besosa’s sustainable restaurant was wiped out by the hurricane. As the local food advocate deals with her own losses, she’s coordinating relief efforts through the Puerto Rico Resiliency Fund to send food and seeds to farmers devastated by Hurricane Maria. In the long term, she’s collaborating with different organizations to create a national sustainable farming proposal plan for Puerto Rico.

The local food movement was fighting against the tide even before the hurricane. Like many islands today, Puerto Rico depends on imported food, which accounts for 85 percent of what residents eat.

I spoke with Rodríguez Besosa to learn how farmers are coping and how Puerto Rico can rebuild its food system with resilience in mind. The interview has been condensed and edited for clarity.

Q. What should people should know about sustainable food in Puerto Rico?

A. Just like most everything else, sustainable food is fighting colonization. At the end of the day, the issue is that we are a colony of the United States. And not even most people in the United States know that. The hurricane is unveiling an already humongous problem. We’re dealing with the Jones Act. We don’t vote for the president of the United States. A whole bunch of issues surface once something like a natural disaster happens.

It’s all about creating resilient communities, about creating autonomy, about having power over our food. You know, food is a really powerful tool. So how can we use food to gain independence? We don’t want to receive aid just as much as Trump doesn’t want to give it to us. But we need to grow our own food to be able to get out of this. 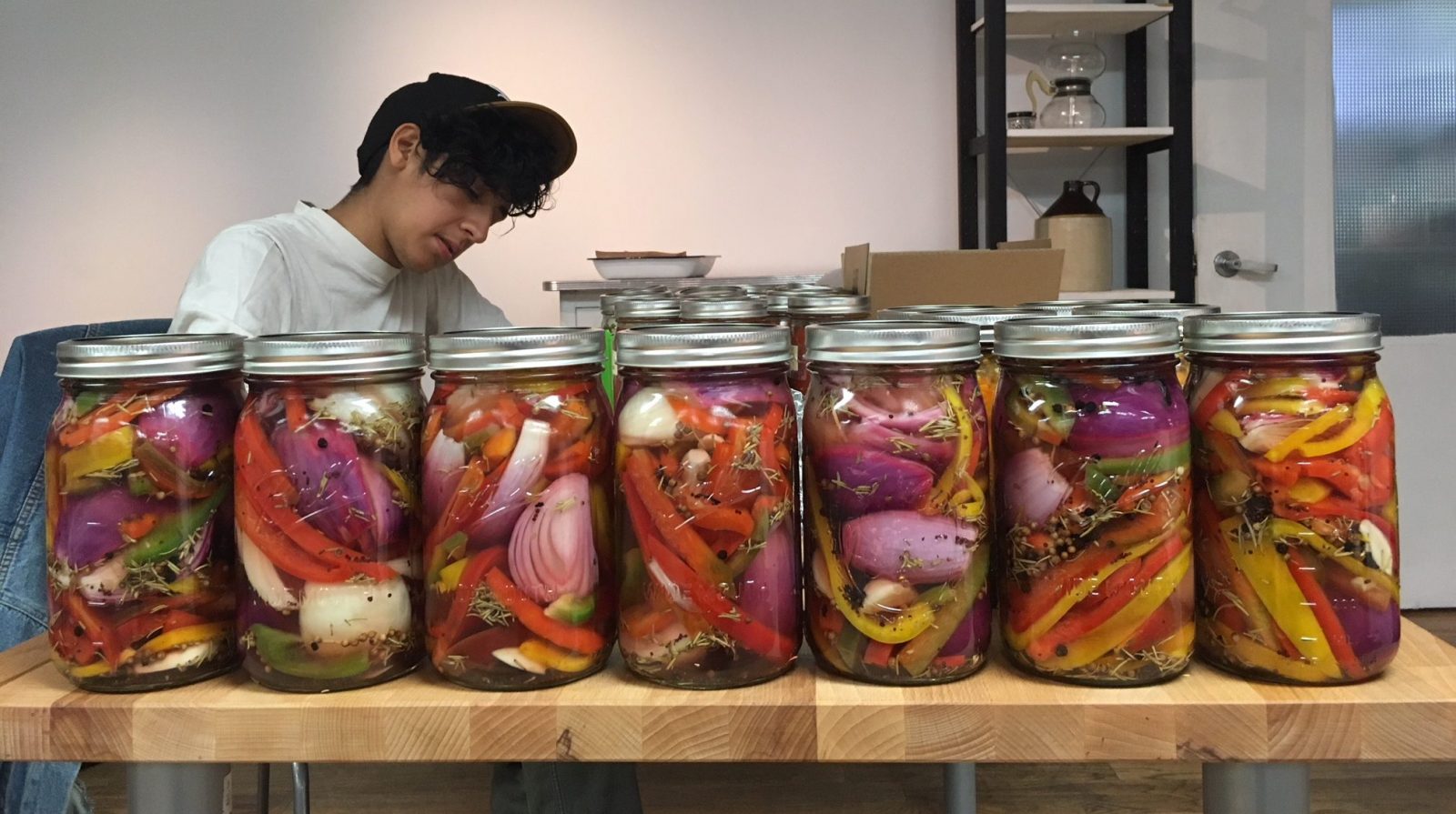 Vegetables canned by the Queer Kitchen Brigade in Brooklyn wait to be delivered to farmers in Puerto Rico. Tara Rodríguez Besosa

Q. Other than the warming-worsened hurricane, how have farmers in Puerto Rico felt the impacts of climate change?

A. We’re an island, so the whole coast of Puerto Rico has definitely been impacted by climate change. If we’re talking about food, the seasons have completely changed. A lot of farmers are finding it very drastic, the changes in atmosphere and climate.

And this is not going to be the last hurricane, right? We just got hit by one hurricane, and then completely destroyed by another one two weeks later.

Q. Tell me about your restaurant.

A. It wasn’t profitable, but it was great! The best ingredients ever!

It was an experiment. I was 26 years old and super-frustrated that restaurants weren’t supporting farmers in the way that I thought that they could. Our kitchen started as a way to prove that you could have a restaurant that used only local, sustainable produce.

But the restaurant was completely flooded during the hurricane and then it got broken into a few times. The restaurant right now is on pause. We decided, let’s focus now on getting these farms back on track. 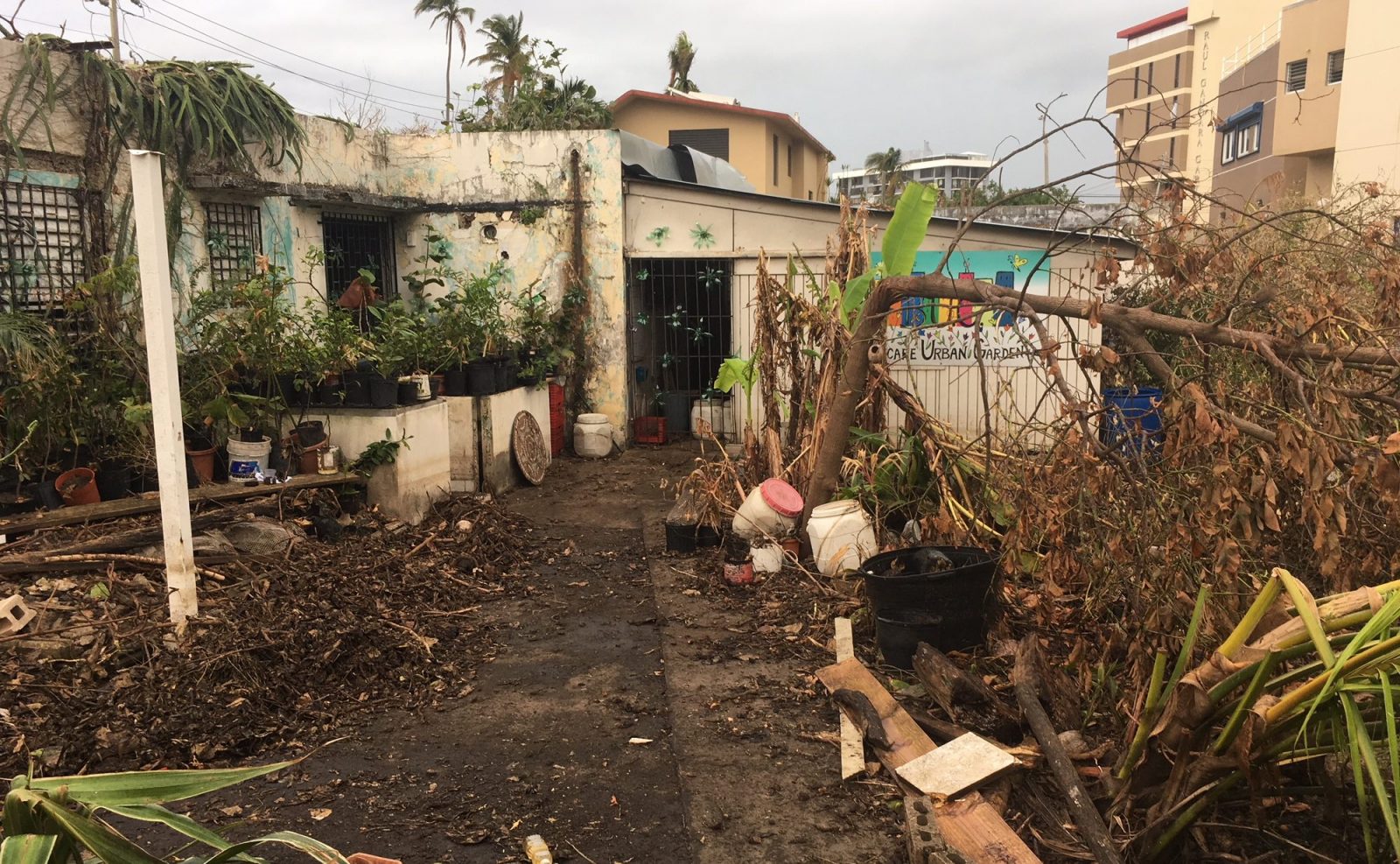 A community garden that worked with the restaurant was wiped out by Irma and Maria. Tara Rodríguez Besosa

Q. One farmer I spoke with mentioned the idea that local, organic farms in Puerto Rico could be “hubs of resilience” for communities going forward.

A. They already are, to be honest.

One of our proposals is to start these small community food hubs all along the island, so different farmers can have access to a walk-in cooler with a place where they can sell their food, with a community kitchen that can cook that food and then reach out to the community.

That’s part of a more elaborate plan. Because again, we’re still dealing with a really immediate emergency situation. A whole bunch of deaths have been going on because people are drinking contaminated water. People in the middle of the mountain towns don’t have access to food. A lot of my farmers can’t get out of their homes. We’re trying to get chainsaws through so that people can move trees away. In Puerto Rico in general right now, people are doing it themselves with very little means and very little food.

Q. How are you doing, given everything you’re doing and what’s going on?

If you work with sustainable food, one of the major things is: “Why do we feed each other?” We feed ourselves and we feed each other this food because it nourishes us and it makes us happy. So how do we give farmers the kind of attention that right now they need? And how do we nourish them during a time when they are doing more physical labor than before?

It’s a long way ahead. Just imagine that a match was dropped over Puerto Rico and it just went poof! all over the place. To have something like this happen really shakes you up.