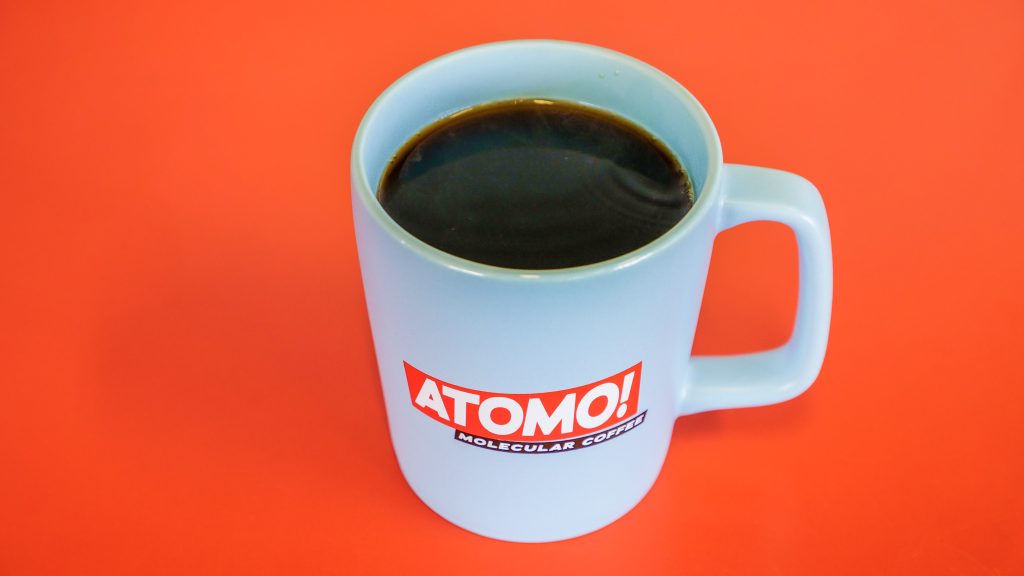 You’ve heard of meatless meat and milkless milk. But would you drink beanless coffee?

The powers that be are betting on it: Atomo, the company behind the phantom roast, just secured $2.6 million in funding from an early investor in Impossible Foods, the food-tech company behind the Burger King-approved veggie burger that bleeds.

But Atomo’s Frankenbrew is closer to lab-grown meat than to Impossible’s veganized burger: Made from Atomo’s own map of coffee’s molecular makeup, it’s got many of the same chemical compounds you enjoy each morning, derived from secret but supposedly more sustainable sources.

Whether Atomo’s version is actually better for the planet than traditional coffee will depend on where those copycat compounds come from, which we won’t know until the company has settled on a final brew. But if the stuff lives up to the hype, it’s good news for the planet.

Plants often require greenhouse-gas inducing pesticides, and the coffee industry is a notorious contributor to deforestation and labor rights issues. Not to mention that viable land is increasingly scarce — around half of the earth’s coffee-growing land will be unproductive by 2050, according to a report from the International Center for Tropical Agriculture. And with no other place to get our fix, that’ll likely drive even more deforestation as farms move into (and destroy) greener pastures.

But how does it taste? Baristas, get your pitchforks ready. According to Atomo, 21 of the 30 people in a blind taste test at the University of Washington — home of sleep-deprived coffee connoisseurs — picked their brew over Starbucks’ Pike Place Roast, an inoffensive medium-roast that Starbucks calls “the perfect everyday coffee in a cup.” (Uh, where else would you put it?)

Of course, we’ll have to taste it for ourselves and report back when the recipe is finalized — likely some time next year, according to a company spokesperson. But if the Impossible Burger’s rise to ubiquity is any indication, we’ll all be on our Solowheels double-fisting vegan CROISSAN’WICH®es and beanless lattes before you can say “Atomo.”