Portland ghosts a somber reminder not to text and drive 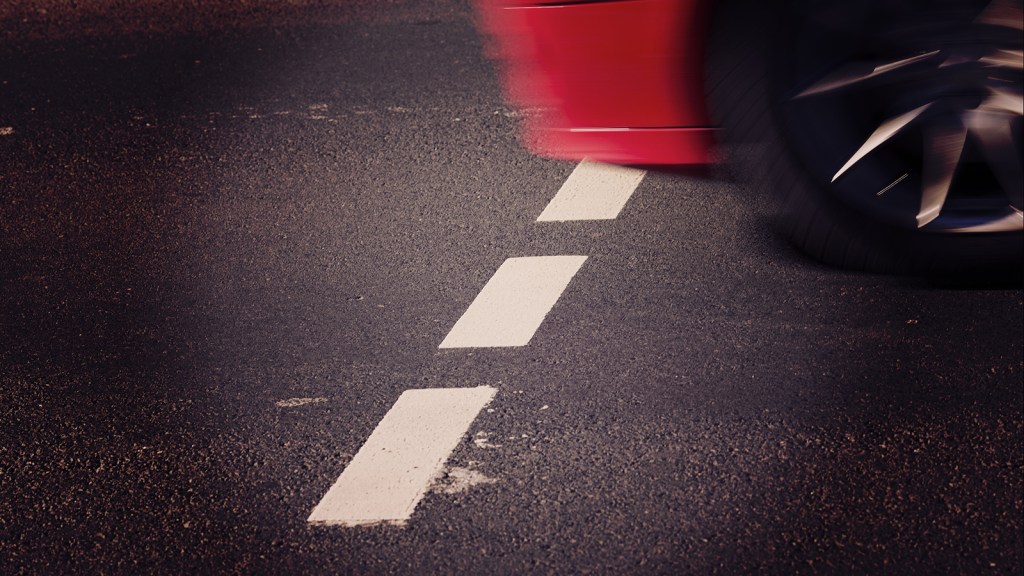 Portland ghosts a somber reminder not to text and drive

Portland, Ore., has plenty of ghost bikes — those repurposed bicycles painted white and left at the site of a cyclist’s death, a stark visual reminder that a cyclist died there. Now, in addition to ghost bikes, Portland has something new, and equally somber: ghost people. One hundred and thirty-five ghost people — white silhouettes in the shape of a man, woman, or child — dot the city, all in memory of cyclists or pedestrians killed on Portland streets.

One of them is for Dustin Finney, a 28-year-old who was killed by a drunk driver in 2011. His mom, Kristi Finney-Dunn, is now a member of Oregon and SW Washington Families for Safe Streets, the group that organized the memorials.

Volunteers built and erected the memorials for the World Day of Remembrance for Traffic Victims, which took place last Sunday, November 15. Response has been so positive, Finney-Dunn says, that her organization has decided to keep the memorials up for the week. The dozens of volunteers—mostly victims’ friends and family—did not ask permission to put up the memorials, but only four have been taken down by the Oregon Department of Transportation, on the grounds that they are a distraction to drivers.

Finney-Dunn hopes the project will make everyone who uses the roads more aware of their dangers. “[S]imple changes will make a huge difference,” she says. “It’s simple to consciously look twice for other cars or people walking or biking. It’s simple to not follow too closely. It’s simple to not use your phone whether driving, walking, or biking. We asked people to drive like they want others to drive around their loved ones.”

For more on the history of ghost bikes, check out The story of “ghost bikes”: How a bike memorial in St. Louis sparked a global movement.