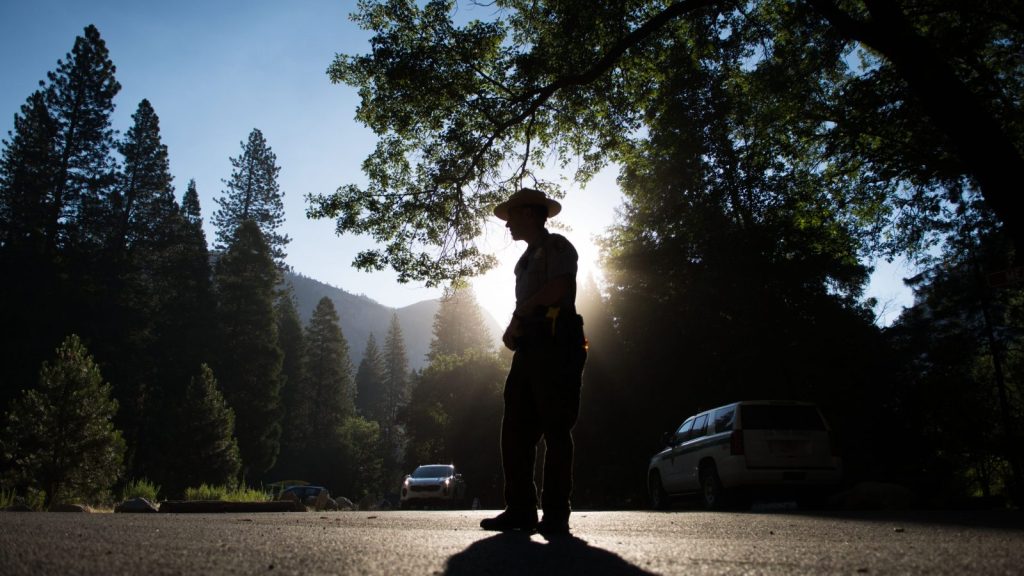 We are now 10 days into this partial government shutdown, and national parks are really feeling the hurt.

As Grist has reported, these shutdowns are not without consequences. Key scientists had holiday plans canceled and are being forced to work without pay. The Violence Against Women Act was allowed to expire. Last week, the Environmental Protection Agency ran out of money. Many communities’ disaster relief funds have been held up in political limbo. And while President Trump refuses to back down on his demand for border wall funding, holiday tourists are wreaking havoc on some of our national parks.

National Park Service staff are among the roughly 800,000 federal workers affected by the shutdown. Even though rangers are on furlough, tourists are still visiting these protected areas– with potentially disastrous consequences.

The problems go beyond a lack of toilet paper in the park potties. In Texas’ Big Bend National Park, trash is piling up, which conservationists fear could attract bears and lead to them become permanently habituated to human food. At Yellowstone National Park in Wyoming, dozens of cars were seen entering the park despite the lack of park staffing. In California’s Joshua Tree National Park, the Los Angeles Times reports that tourists have strung Christmas lights on the park’s fragile namesake trees.

“We’re seeing so much damage,” said Joe De Luca, an employee at a local mountain supply store, in an interview with the Times. “It’s a free-for-all in there. Absolutely ridiculous.”

In the days before the shutdown began, the National Parks Conservation Association, a non-profit, wrote that during the January 2018 government shutdown, there were similar incidents: “One hunter illegally killed a pregnant elk at Zion National Park when few staff were available to monitor wildlife and enforce rules. Other visitors brought snowmobiles dangerously close to the Old Faithful geyser at Yellowstone and drove off-road vehicles illegally into Joshua Tree National Park, leaving tire tracks and harming vegetation.”

Some especially impassioned locals near Joshua Tree are taking it upon themselves to empty trash receptacles and police the park for illegal activity — duties normally performed by temporarily out-of-work park staff.

A few park-heavy states, like Arizona and Utah, have dealt with the shutdown by trying to keep their parks fully staffed with state funds paid directly to the federal government. New York is footing the entire $65,000 per day bill to keep Ellis Island and the Statue of Liberty open to visitors. In Hawaii, a local non-profit is staffing Volcanoes National Park.

But today, Utah’s state funding to keep Arches, Canyonlands, and Zion National Parks running with minimal staffing ran out. Rescue services aren’t available in the parks, parts of which are very remote. The Utah Board of Tourism says only Zion will remain staffed in the new year based on funding from a non-profit organization, which will pay about $2,000 to $2,500 a day until January 5.

All the shutdown-related conservation chaos brings into sharp focus how essential park rangers are for preserving these national treasures. So once things (hopefully) get back to normal, make sure to tell one how important they are.

And, you know, keep the Christmas lights at home.