What would a national emergency over climate change look like? 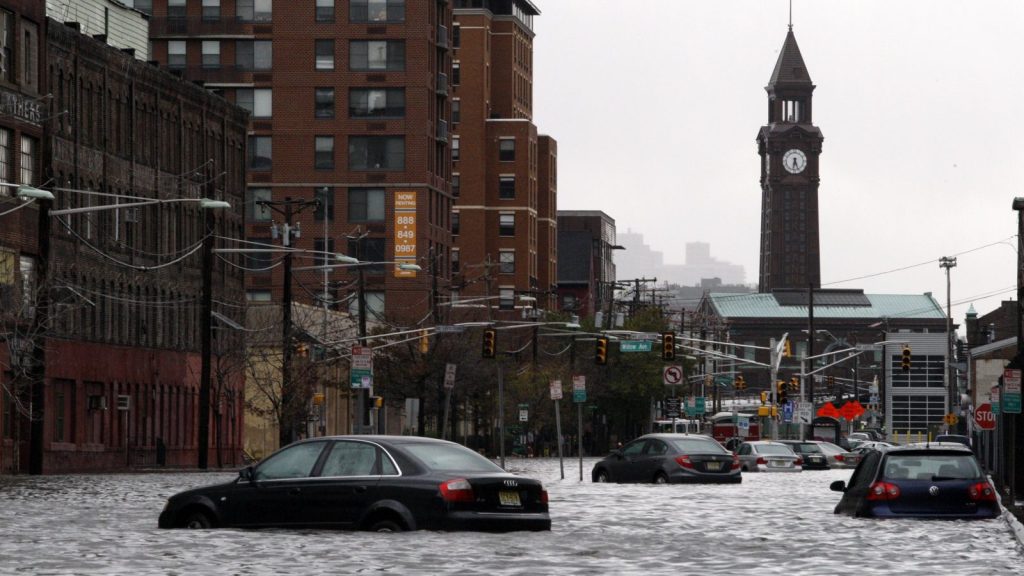 What would a national emergency over climate change look like?

Well, it finally happened: President Trump declared a national emergency in order to secure funding for his barrier between Mexico and the United States. We are under virtually no threat from illegal immigration through the southern border. Phew! But don’t put up your feet just yet, the U.S. actually is facing a pretty terrifying threat, not from immigrants, but from climate change.

Now that Trump has set a precedent, some are raising the point that a different president could use the same maneuver to declare a national emergency over rising temperatures. After all, rising sea levels, worsening hurricanes, wildfires, invasive species, and droughts threaten millions of Americans. Talk about a national security crisis.

Shortly after Trump made his declaration, Minnesota Representative Ilhan Omar took to Twitter to call on the next president to declare climate change a national emergency upon taking office. If the idea catches on, 2020 Democrats might have to decide not only whether they support the Green New Deal, but also whether they would be willing to take that commitment to the next level.

Our next President should declare a #NationalEmergency on day 1 to address the existential threat to all life on the planet posed by Climate Change.

Hold your horses, can a future president use emergency power to combat climate change? And if so, what would that even look like?

Dan Farber, professor of law at the University of California, Los Angeles, examined the idea of a climate change national emergency in a blog post. It turns out there are a few things a future president might be able to do to mitigate climate change through such a move. Here are the areas Farber thinks are worth exploring (these options are as of yet untested, could look different in practice, AND, as Farber told us in an earlier story, just ’cause it’s possible in theory doesn’t necessarily mean it’s a good idea):

In a national emergency, the president gets nearly 150 special powers. The options listed above are just a few of the ways those powers could be used in the name of climate change mitigation.

Already, Oregon Representative Earl Blumenauer has announced he will be introducing a “congressional emergency declaration on the climate crisis” in Congress. Get ready, GOP! Even if the Supreme Court ends up striking down the border wall, Trump just opened Pandora’s Box.