We know how to save wildlife from oblivion. Let's do it. 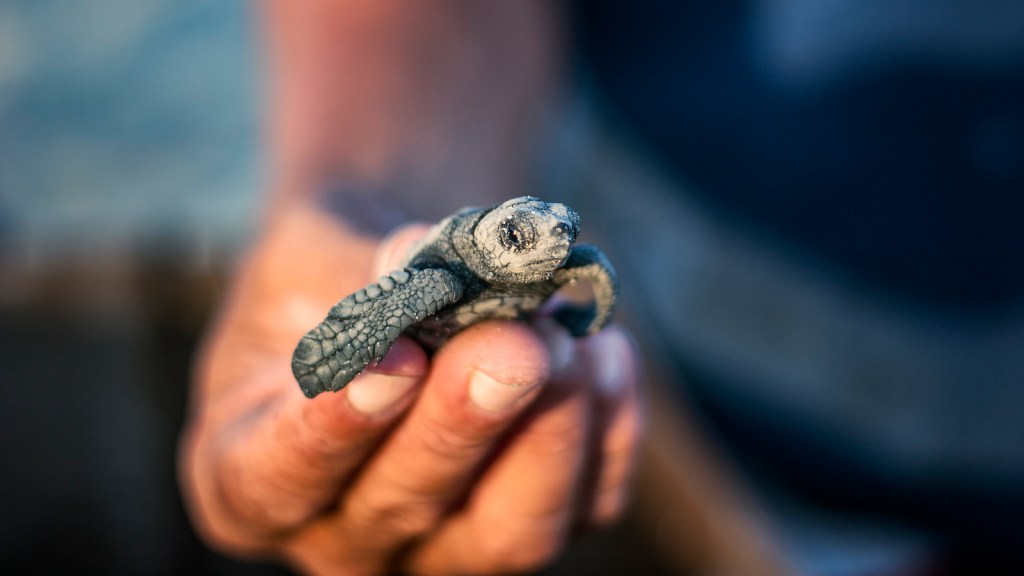 We know how to save wildlife from oblivion. Let’s do it.

A new report found a shocking 60 percent drop in average wildlife populations since 1970. For those of us who love our living planet, this is a gut punch.

The news is the latest in a string of planetary setbacks that have racked up over the past few weeks. Last month’s IPCC report, Brazil’s presidential election, and a continuing onslaught of extreme weather events are visceral reminders of just how much is at stake.

“The evidence for the sixth mass extinction has become overwhelming,” said Nisha Owen, a managing conservation biologist at the Zoological Society of London, a group that co-produced the report along with the World Wildlife Fund, in an email to Grist.

In a world where humans are now literally a geologic force — some geologists have called this the “Anthropocene” — it’s important to understand how deeply our actions have affected the natural world. “Exploding human consumption” was the driving force behind the die-offs, but climate change has and will add more fuel to the fire. “It is not known whether a stable Anthropocene state will come to exist,” the report’s authors wrote.

Still, as we ramp up the climate fight, it’s key to keep in mind that we know how to save wildlife from oblivion, and we’ve been doing it for decades.

The U.S. Endangered Species Act works when it is used and enforced. The Center for Biological Diversity examined the long-term population trends of all species placed on the list between 1976 and 1980. In the 40 years after listing, those populations grew between 180 to 390 percent, according to analysis shared with Grist by the group’s founder and executive director Kierán Suckling.

And the results are even stronger for birds. For endangered and threatened birds, populations have exploded, up more than 600 percent since protections under the ESA began. And you can see the difference the list makes by looking at unprotected migratory coastal birds. Their populations dropped by up to 70 percent over the same time period.

The reason is simple, says Suckling. “We actively manage ESA listed birds and we’re successful at it. We passively manage more common birds, and it doesn’t work,” he said. “Almost all of them are declining, just as WWF determined for species of all kinds worldwide.”

The WWF report isn’t intended to be a barometer of the world’s most threatened species —  and, as Ed Yong explains, it doesn’t mean we’ve killed off 60 percent of wildlife. It’s an estimate of the populations of a few thousand relatively common vertebrate species (16,704 populations of 4,005 different mammal, bird, fish, reptile and amphibian species from around the world). It barely addresses ocean species, and it doesn’t consider the plight of millions of invertebrate species, like ants and shellfish, at all.

“While we are experiencing rates of extinction consistent with the previous mass extinction events, we still have only lost a tiny fraction of species so far,” said Hillary Young, an ecologist at the University of California-Santa Barbara.

Given what we know about how conservation efforts work (which is a lot!), there’s reason to believe that we can and do prevent extinctions when we try.

One cautionary tale is Brazil, which had been making great strides until recently. Raísa Vieira, an ecologist at Brazil’s Federal University of Goiás, is particularly concerned.

“Brazil holds the largest network of protected area on Earth. We drastically reduced our deforestation rates, becoming a world example. And all this happened because there was a political will to do so,” Vieira told Grist in an email. However, the current government neglected and didn’t fully enforce the country’s strong environmental protections and now Brazil has elected a president who has vowed to privatize and industrialize the Amazon.

“Unfortunately this new president represents a general setback. This is what gets me most depressed,” Vieira said. “It was never easy to be a scientist in Brazil. It will be even harder to be an environmental scientist in the next few years.”

Going forward, it will be up to concerned citizens to pressure their governments to act much more boldly than they have so far.

“I am hopeful when I’m reminded that so many people deeply care about wildlife,” Shaye Wolf, climate science director for the Center for Biological Diversity, wrote in an email to Grist. “This deep love is what mobilized people to put in place the Endangered Species Act, which has rescued so many animals and plants from extinction and put them on a path to recovery.”

What needs to happen now, according to the report’s authors, is a global Endangered Species Act on steroids: “Current efforts to protect nature are not ambitious enough to match the scale of the threat our planet is facing.” The world needs to end deforestation and plastic pollution, stop fossil fuel emissions by 2050, and support conservation protections, according to the report.

The report’s major findings on conservation parallel the overall climate challenge. “Stemming the tide of biodiversity loss is up to us,” Owen said. “All is not yet lost, if we act now.”