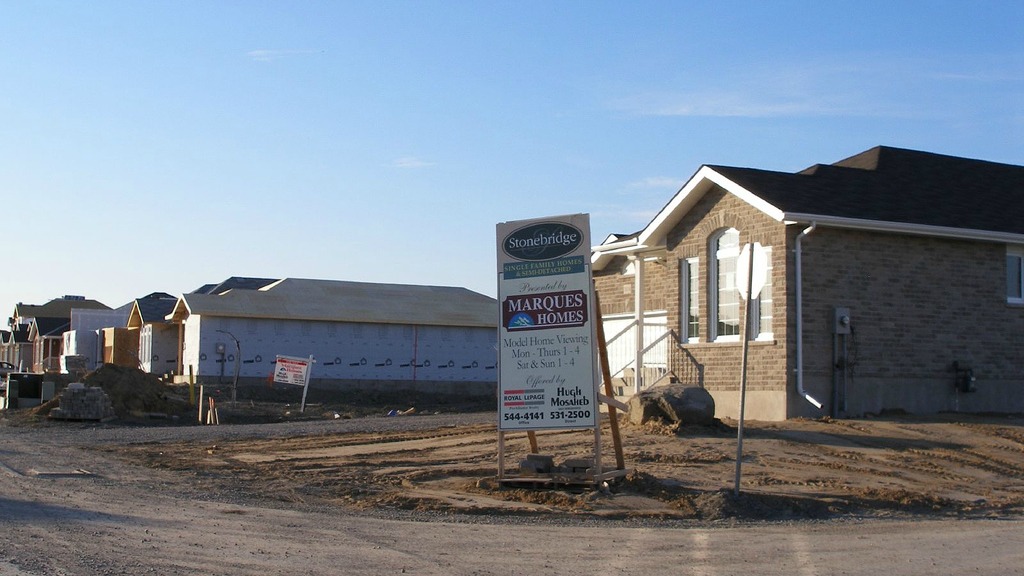 Peg
Revenge of the 'Burbs?

Will Uber and self-driving cars reignite a new wave of suburban sprawl? Tyler Cowen, a prominent libertarian economist, thinks so. Writing in Bloomberg View, Cowen notes that Americans are moving to suburbia again and argues that “long-turn [sic] trends favor suburbs even more.”

Cowen observes that a major selling point for denser cities over suburbs has been that they offer ways of getting around other than driving. But now ride-hailing apps allow suburbanites to let someone else sit behind the wheel. “Uber therefore is swinging the advantage to the suburbs, or to spread out suburb-like cities such as Los Angeles,” Cowen concludes.

The problem is, Cowen’s argument does not seriously engage with the realities of housing policy, urban planning, and human behavior. And it rests on two false assumptions: that people are moving to the suburbs right now because they want to, and that everybody likes relying on cars to get around as long as they aren’t driving them.

Often, people move to suburbs or sprawling Sun Belt cities because it’s all they can afford, or because of other practical needs. Everyone — particularly parents — must balance priorities when deciding where to live. Houses might be cheap in a given neighborhood, but how are the schools? And what’s with the recent rash of break-ins?

As more affluent Americans have returned to cities in greater numbers, prices have shot up. Meanwhile, less-favored urban neighborhoods, especially in less-favored cities like Detroit and Baltimore, continue to suffer from a slew of problems. Concentrated and worsening poverty is a bigger problem in these cities than gentrification, and it can lead to bad schools, crime, and lack of access to jobs.

There’s ample evidence that a large share of Americans, around half according to surveys, prefer walkable neighborhoods to suburban sprawl. The demand for housing in walkable, safe, transit-rich neighborhoods far outstrips the supply, so some people who want to live in cities are priced out and others choose the suburbs because of concerns like crime and schools. If we built more affordable housing and made cities more equitable, safe, transit-accessible, integrated, green, and park-filled, it’s a fair bet that plenty of these suburbanites would choose cities instead.

Cowen speculates that Uber and, eventually, self-driving cars will allow Americans to dispense with the one thing he realizes they don’t like about suburbs — driving.

The thing is, many people don’t share Cowen’s enthusiasm for sitting in a car while reading or watching TV, every time they need to run to the store. Some people can’t read or look at a screen in a car without getting sick. Others simply enjoy walking, biking, and taking transit because they like stretching their legs, getting outdoors, and even interacting with other humans. Look no farther than Disneyland’s Main Street U.S.A. to see that plenty of Americans find varied, mixed-use, and denser urban fabric a more appealing scenery than squat stores and houses hidden by parking lots and garages.

Cowen is probably mistaken in thinking that ride-sharing services will diminish the importance of mass transit. Studies show that riders often take cabs for one half of a round trip — like taking the subway to work and a cab home after staying late, for example. Ride-sharing apps, by making cabs a more reliable option, will make it easier for people to take a cab one way and the bus back, instead of driving both ways.

Instead of dreaming of a far-off future full of driverless cars, maybe Cowen and other free-market economists should look at the market-distorting subsidies and zoning requirements that force people out of cities and into sprawling suburbia right now.