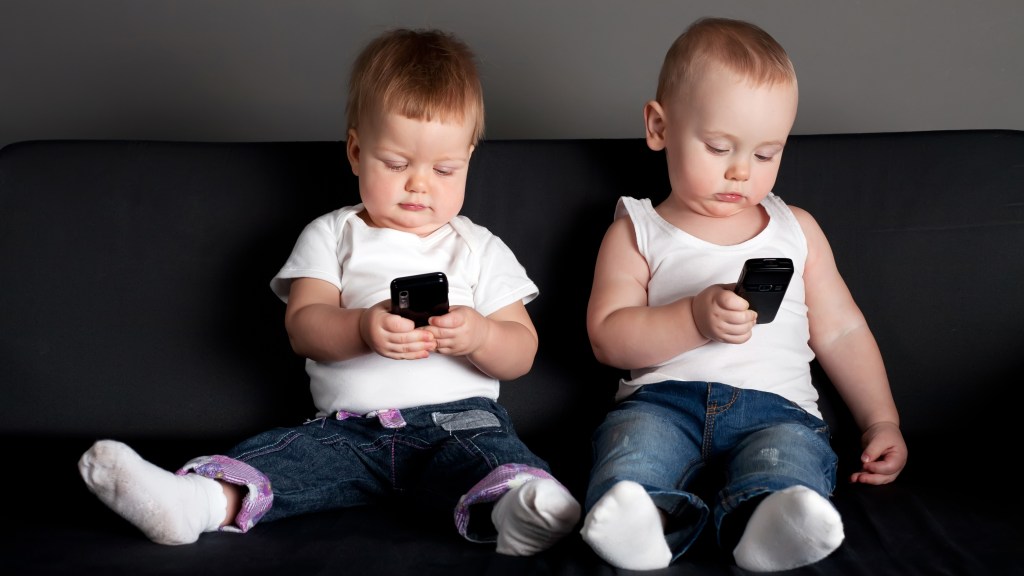 YouTube Kids is stacked with videos of colorful trains, animated teddy bears, Aesop’s fables, classic nursery rhymes, and a whole lot of ads. On a recent perusal of the app, I refreshed a Bob the Train video a couple of dozen times and kept getting the same ad for TJ Max. Over and over and over. What I didn’t get, however, were ads for a single kid’s thing — maybe because based on my previous searches (“free abortion,” “hysterectomy at home,” “why are kids so loud”) whatever algorithm controls these things knows that ads for kids will be lost on me. According to some advocacy groups, however, YouTube Kids is just chock full of ads trying to sell kids shit, and a lot of it is shit that could kill them. That’s right: Junk food.

In complaints filed to federal officials on Tuesday, two prominent consumer advocacy groups argued that those ads were deceptive, particularly for children. The two complaints, made to the Federal Trade Commission, expand on the groups’ filings to the agency in April and could increase pressure on federal officials to intervene in the fast-growing online video market.

The groups, the Campaign for a Commercial-Free Childhood and the Center for Digital Democracy, argue in the complaints that online video aimed at children is too commercialized and is not held to the same standards that apply to cable and broadcast television. The complaints call for an investigation of food marketers, video programmers and Google, which owns YouTube, as well as for a broad examination of advertising of such food to children online. …

The groups expand on their April complaints by asking the F.T.C. to examine the advertising practices of food companies, and by citing new evidence of junk food ads on the app. In the new complaint, the groups argue that more than a dozen food companies have fallen short of their own promises to abstain from marketing junk food to children on YouTube Kids. The groups say that brands like Burger King, Coca-Cola, ConAgra Foods and American Licorice have commercials on the app for products including potato chips and chocolate bars.

More concerning to some parents than the ads themselves is that they don’t always look like ads. YouTube Kids hosts a lot of branded content, and young kids can’t really tell the difference between a cool TV show and a cool TV show that is actually a Coke commercial (actually, adults struggle with that too). “There is just so much commercial content, and more of it all the time,” Angela Campbell, an author of the complaints, told the Times. “And if they are trying to sell something, they aren’t making it obvious even to an adult. So to a kid, that is fundamentally unfair.”