How do I tell my friends they shouldn't be having kids? 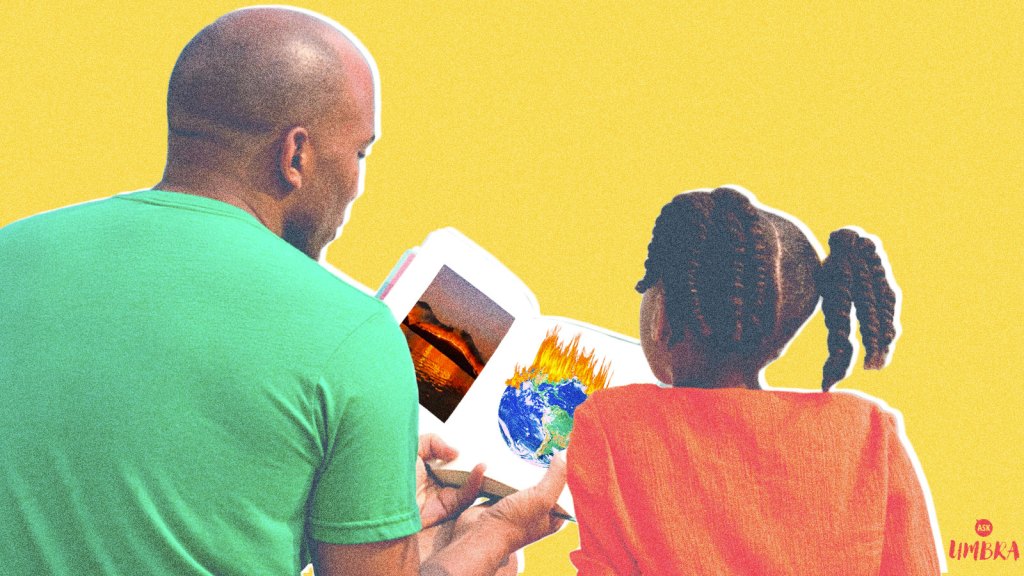 How do I tell my friends they shouldn’t be having kids?

Friends are having kids; I feel awful for them because they’ll be living with severe climate change. How can I talk about it with them?

— Will Our Reproduction Result In Environmental Disaster?

You are far from alone in your reluctance to procreate. According to a 2018 Pew Research Center poll, just under 40 percent of child-free adults say they don’t plan on having kids — though it’s unclear whether that’s due to financial restrictions, climate concerns, or simply shifting cultural priorities.

But then there are those who do still crave the experience of raising a child. One of my oldest, closest, dearest friends — let’s call her Holly — is having a baby in January. Holly has wanted to be a mom for our entire adult lives, and after a couple of months of being locked up in quarantine, she and her partner just decided to go for it. Our little friend group — we’ve all been close since the sixth grade — was overjoyed; we cannot wait to be honorary aunts.

And then I started to see these headlines: Is it OK to have a baby during COVID? Why are women choosing to get pregnant now? Knocked up during a pandemic — yikes!

Fuck off, I immediately thought, preemptively rushing to Holly’s defense. (I guess this is the moment where I should admit that I once punched Holly in the face — teen years are a crazy time for friendships! I don’t know what to tell you.) No one gets to question her decision! She has wanted this for so long, and she has the right to have a child whenever and however she wants! I will not allow these … internet goblins to call her judgment into question!

Those parent-shaming COVID comments also reminded me of a certain school of essay, article, diatribe, whatever you want to call it, about why people should refrain from having children because of — yes — climate change. There are various reasons people offer up for this, but they can generally be boiled down into two categories: 1) Human life is an obvious source of carbon emissions, and 2) Climate change will create very uncertain, probably challenging, life circumstances for subsequent generations.

That first argument is pretty easy to dismiss. First off, human life is a source of carbon emissions because political and corporate entities are extremely sluggish, if not actively resistant, to abandoning carbon-based forms of energy, fuel, and materials in favor of more sustainable alternatives. And second, if the best way to “fix” climate change is to eliminate human life due to its impact on the planet … then what is the point of doing anything about climate change? Either way, humans are done!

You can argue those points until you pass out, and trust me, I get plenty of emails from readers who would like to do just that. But it really doesn’t matter because, ultimately, a person’s decision to procreate is none of your business! I don’t care if that person is your best friend, your sister, a stranger on the internet, whoever. The decision to have a baby very squarely and exclusively starts and ends with the people involved in creating that baby.

A lot of climate change-related fretting is caused by our lack of control over others’ actions. Global warming is obviously a collective problem, and to resign yourself to the fact that your individual actions don’t go far enough is very stressful. It makes you want to shake people when you see them driving huge trucks, or throwing away hamburgers, or letting fracking companies drill on their land. Because, of course, you wouldn’t do any of those things, because you know that they have terrible consequences with regard to the climate.

But you can’t force other people to care about their carbon footprints — and there’s even the part where focusing too much on personal carbon footprints is oil industry propaganda — or force them to change their behavior. Trust me, as a climate advice columnist, I am very well aware of the teeth-grinding truth that telling someone why they should care about something has pretty much no guarantee of actually working. But what I can say is that I have read testimonial after testimonial from parents saying that their children motivate them to do everything they can to ensure that climate change won’t ruin the future for the next generation.

I need to pause for a moment because I want to be sure that my frustration, which I’m sure is coming across loud and clear, isn’t misinterpreted. I completely understand and sympathize with your point: You are worried for your friends’ children, ostensibly because you love them or at the very least you love your friends, and you want to be sure they comprehend the dangers that they will almost certainly face. This is a really valid and potentially devastating concern to have!

But the reality is there is simply no way to express to your friends that you think they’ve made a mistake in having children or getting pregnant. What is the best-case outcome? If the child has already been born, you can’t exactly send them back. If your friend is already pregnant, are you hoping to convince them to get an abortion? I can’t imagine any friendship that would survive that! Even if a friend has expressed indecision about having any (or more!) kids, you’d want to tread so carefully and ask truly open-ended questions to help them come to their own conclusions.

The point is, you don’t want to shatter your friendships in the pursuit of spreading climate awareness! Climate action is something that can only happen as a collective, and at the risk of sounding horribly treacly, you won’t get very far by isolating yourself from the people you love.

You can’t assume that parents or parents-to-be haven’t considered their child’s future; many have valid fears about that future, and they don’t need you to stoke those flames. Instead, you could tell your pregnant or new-parent friends that you will be there for them and their child no matter what comes, and that you will do your best to contribute to a world that all children can thrive in.