It’s Thursday, July 9, and the plan meant to unite Democratic voters on climate is here. 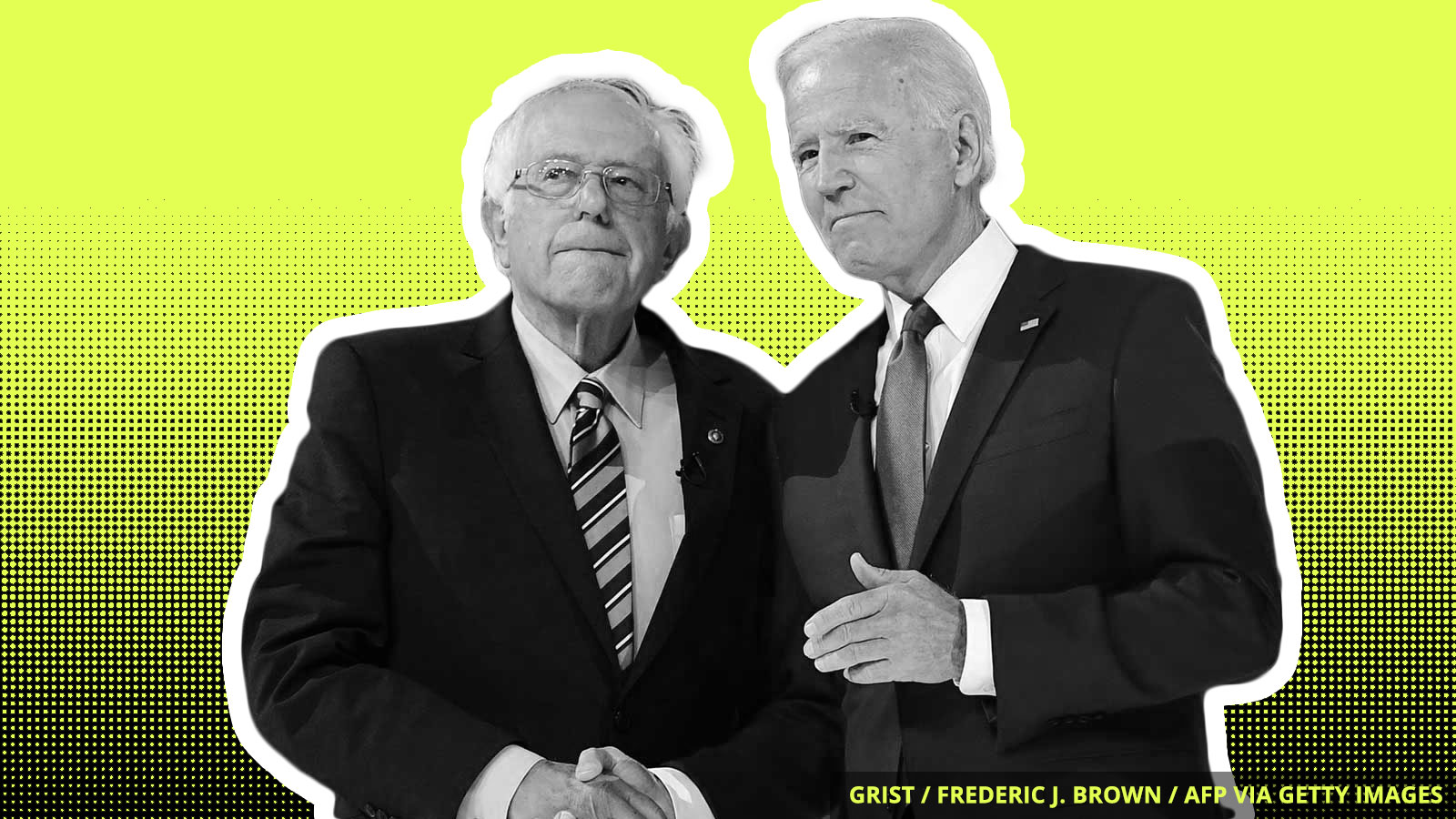 Back in April, Democratic presidential primary candidate Bernie Sanders exited the race and endorsed Joe Biden. The two announced they were putting together a series of joint “unity” task forces with experts from each of their camps to shape the Democratic platform.

That climate task force released its policy recommendations on Wednesday, and it’s clear that Sanders’ camp had a meaningful influence on the effort. The plan works justice and equity into pretty much every bullet point, from eliminating legacy pollution like Superfund sites to creating union jobs in clean energy — and providing a significant chunk of those jobs to historically underrepresented communities.

Previously, Biden’s climate policies centered around achieving 100 percent clean electricity by 2050. The task force shaved 15 years off that goal. It also came up with a slew of more specific benchmarks to meet in the near-term: Within five years, make all school buses electric and help spur retrofits of 4 million buildings by unlocking private sector funding and setting efficiency standards, and by 2030, zero out the carbon footprint of all new buildings.

Primary season left the Democratic party deeply divided, and some on the climate left will inevitably remain skeptical that a Biden administration will be ambitious enough. But Biden has proven to be pliant, allowing himself to be pushed further and further on climate since first announcing his candidacy, and this experiment in intra-party negotiation and compromise offers some evidence that the trend could continue.

More than 5,600 fossil fuel companies have sucked up somewhere between $3 billion and $6.7 billion in coronavirus aid from the federal government, according to an analysis from Documented and the Guardian. These oil and gas drillers, coal mine operators, refiners, pipeline corporations, and others received loans from the Small Business Administration.

Sizzling temperatures could take a 20 percent bite out of the world’s GDP by the end of the century, according to new research from Oxford Economics. The global South will face sharper and faster economic impacts from heat than regions in the global North, like North America and Europe. India, in particular, could lose 90 percent of its GDP by 2100.

City dwellers are averse to getting on subways and buses these days, and that has devastated New York City’s mass-transit system. According to a new report, the loss of riders during the pandemic is costing the Metropolitan Transportation Authority $87 million a week in revenue, and it could lose half of its subway lines if the federal government doesn’t step in to help.