It’s Thursday, December 17, and solar energy is setting new records despite the pandemic. 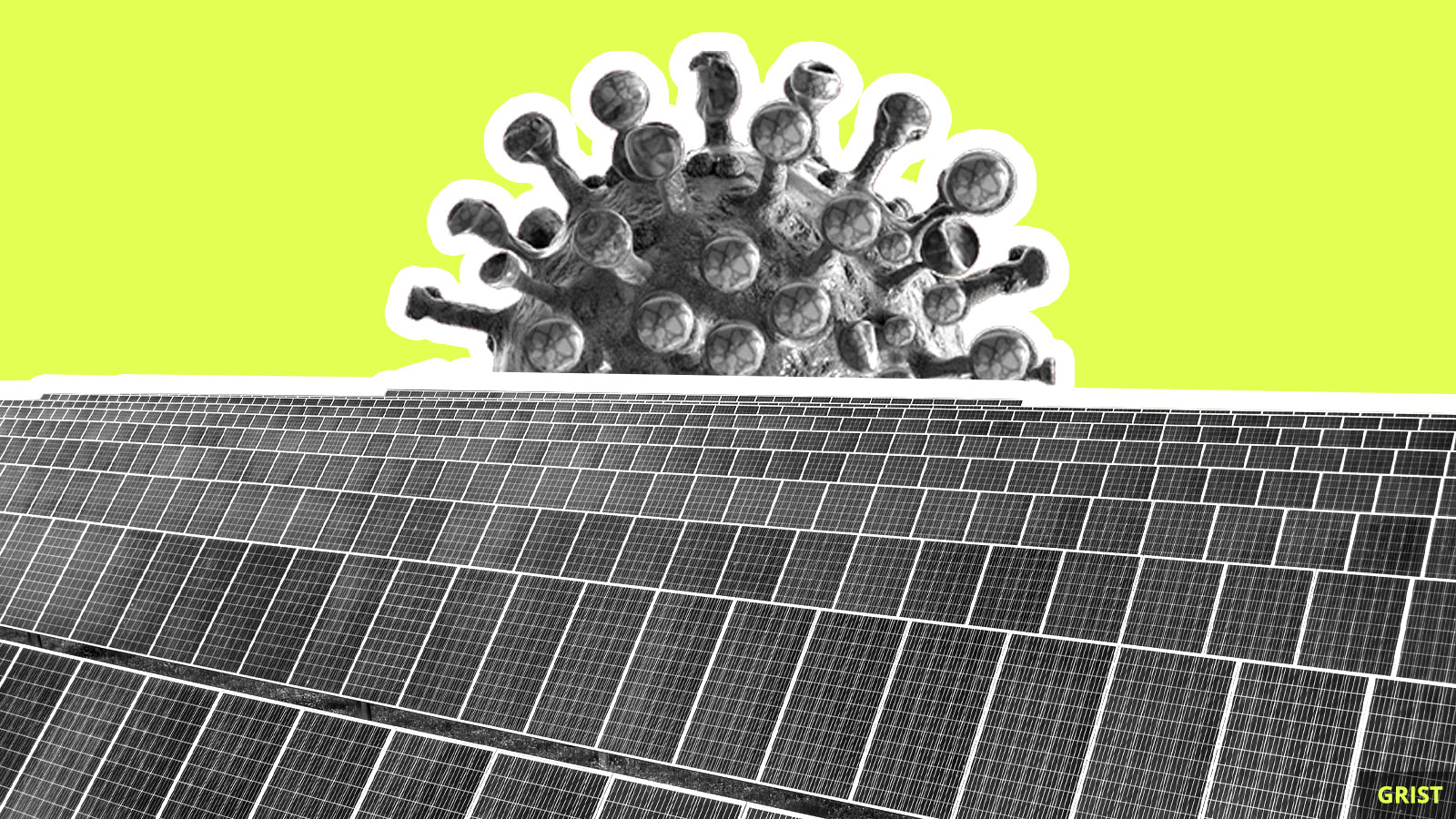 While the COVID-19 pandemic has wreaked havoc on the U.S. fossil fuel industry, new solar energy installation in the country is poised to reach record heights by the end of the year, according to a new report from the global research and consultancy firm Wood Mackenzie. The report complements an International Energy Agency analysis, also released this week, which found that renewable electricity generation grew by 7 percent worldwide this year, despite a lockdown-driven 2 percent drop in the global electricity market.

The growth in U.S. solar capacity was driven primarily by utility-scale projects, which were only “minimally” disrupted by pandemic-related construction delays, according to Wood Mackenzie. Overall, solar energy has accounted for nearly half of added electricity capacity in the U.S. so far this year. The industry has rebounded significantly since the coronavirus-related shocks of the spring, though employment in the sector still has not recovered: 600,000 clean energy workers lost their jobs in March and April, and the industry’s employment was still lagging 13 percent behind its pre-pandemic baseline as of November.

While the worldwide electricity mix is not yet changing quickly enough to meet the goals outlined in the 2016 Paris Agreement, solar’s comeback is a sign that clean energy growth can continue in the face of even pandemic-sized obstacles.

The entire population of Fiji was ordered to take shelter on Thursday in preparation for Cyclone Yasa, one of the country’s worst storms on record. The archipelago declared a state of natural disaster ahead of the Category 4 storm, which made landfall on Thursday evening, local time. Yasa’s 150 mile-per-hour winds caused flooding and brought widespread devastation to the island.

On Wednesday, a coroner ruled that air pollution was one of the causes of death for a 9-year-old London girl. Ella Adoo-Kissi-Debrah died following an asthma attack in 2013. The coroner’s ruling is the first time in Britain a specific person’s death has been officially linked to air pollution — though health experts note air pollution leads to millions of premature deaths around the world each year.

The Trump administration finalized two rules rolling back water efficiency standards on shower heads and laundry machines this week. Federal water use regulations have long been a target of President Trump’s ire, with him having personally railed against low-flow toilets, sinks, showerheads, washing machines, and even dishwashers.