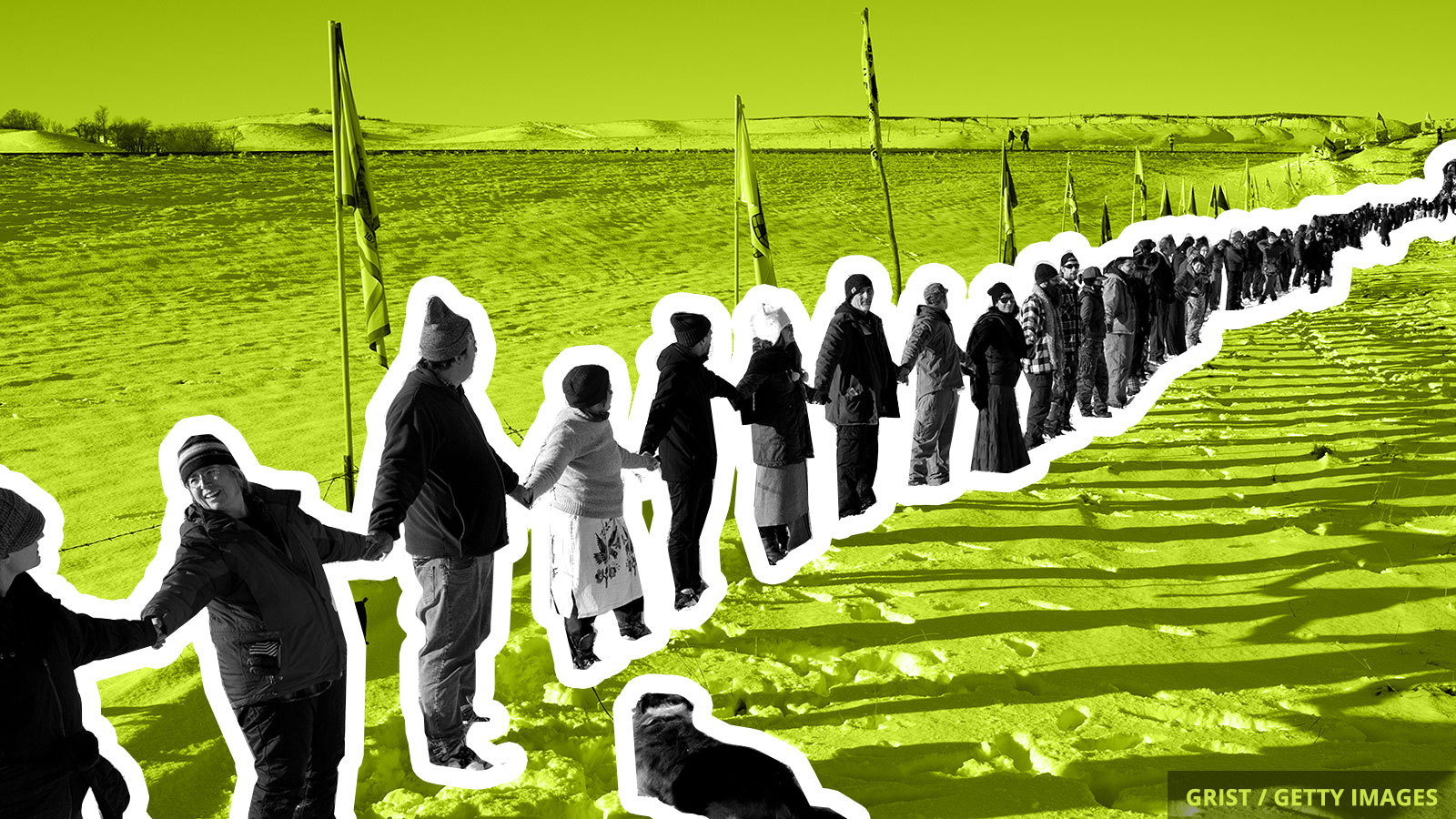 A federal judge on Wednesday ordered a new environmental review for the controversial Dakota Access Pipeline, a significant victory for the Standing Rock Sioux Tribe.

U.S. District Judge James E. Boasberg found that the U.S. Army Corps of Engineers, which granted permits for the pipeline, violated the National Environmental Policy Act by not conducting a thorough review of the risks of a major oil spill or determining if the pipeline’s leak detection system was sufficient.

The pipeline, which has been carrying oil for roughly three years, has long been opposed by environmental and indigenous groups, especially the Standing Rock Sioux Tribe, whose reservation is less than a mile away from the pipeline. The tribe has expressed concerns about a spill that would pollute sacred sites and the Missouri River, which the tribe depends on for drinking water and fishing. President Trump ordered the Army Corps of Engineers to issue the permits for the pipeline shortly after he took office.

“After years of commitment to defending our water and earth, we welcome this news of a significant legal win,” Standing Rock Sioux Tribe Chairman Mike Faith said in a statement. “It’s humbling to see how actions we took four years ago to defend our ancestral homeland continue to inspire national conversations about how our choices ultimately affect this planet.”

Is coal mining an “essential service?” Pennsylvania seems to think so. The state recently reversed an order closing coal mines during the COVID-19 outbreak, putting miners who work in close proximity to one another — and already deal with a host of health issues — at risk.

The Great Barrier Reef is officially experiencing its third mass-bleaching event in five years. Some portions of the reef are getting hit by ocean temperatures even higher than they were in 2016 and 2017, when the problem of bleaching captured international attention.

After more than a week of squabbling over what should go into Congress’s giant coronavirus relief package, the White House and Senate leaders reached a compromise on Tuesday night. The bad news: no climate-friendly provisions made it into the $2 trillion stimulus bill, expected to be signed by President Trump once the House signs off on it. The good news: neither did Republicans’ $3 billion slush fund for Big Oil.