It’s Wednesday, May 9, and automakers are standing up to Trump (sort of). 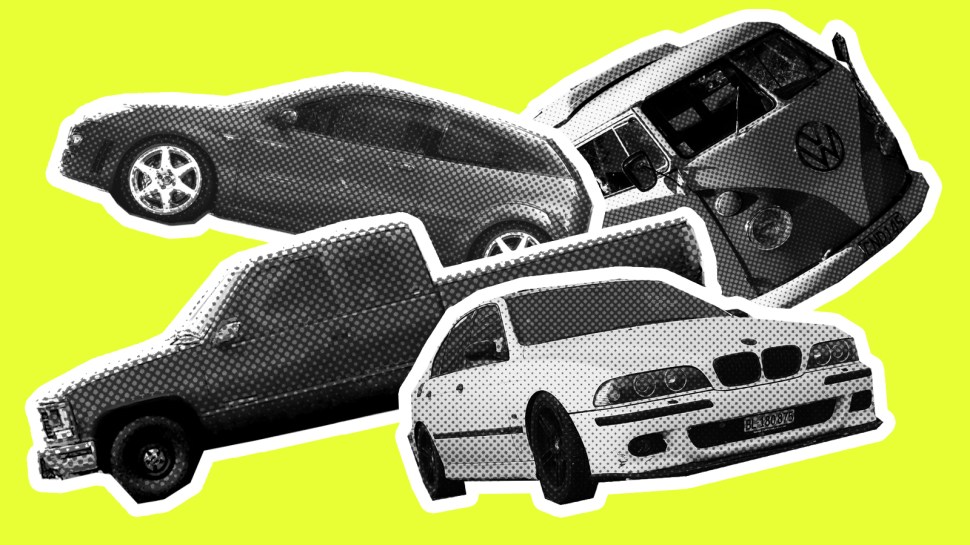 Major automakers are caught in a tough spot. They think the Obama-era fuel efficiency standards are too stringent. The rules would require cars to achieve 54.5 MPG by 2025. But they don’t like President Trump’s plan to scrap the standards altogether, either. States, including California, recently took the EPA to court over the proposed rollback. The uncertainty makes it difficult for car manufacturers to plan for the future.

That’s why the top automaker lobbying group just announced that it opposes Trump’s proposal. The Auto Alliance, a coalition of 12 automakers including Ford, General Motors, and Toyota, wants the EPA and the Department of Transportation to work together to come up with new standards that increase every year — just not as sharply as the Obama administration, and environmentalists, would have liked.

GM CEO Mary Barra urged Trump to come up with a national fuel economy standard plan. Barra cited GM’s “absolute and unwavering” commitment to improving the fuel economy. A national standard is key for automakers, who worry California and other fuel-conscious states will impose their own set of high efficiency standards.

We still don’t know what Trump will do to the standards. The Los Angeles Times first reported last month that the administration was considering halting them, but a formal proposal hasn’t been made public yet. In the meantime, at least we know automakers want to keep making their cars more efficient.

Remember that trove of pesky EPA documents that were released to the public on Monday? Well, it’s the gift that keeps on giving. The documents revealed more details on Scott Pruitt’s plan to stage a “red team, blue team” debate between scientists on climate change. Rather than turn to the agency’s chief scientists, the EPA worked closely with The Heartland Institute, a conservative think tank that denies climate science. The debate plan was eventually scrapped by the White House. The embattled EPA head still has a job, but White House aides seem to be back on the “fire Pruitt” wagon.

It’s been eight months since Hurricane Maria destroyed Puerto Rico’s power grid. Only 98 percent of residents have their power back. While that might sound high, it still leaves 23,000 Puerto Ricans in the dark. And now, U.S. agencies have announced they plan to wind down grid restoration efforts on the island. Officials are essentially saying, “Here ya go! Good luck out there!” All this is happening just as we head into another hurricane season …

Speaking of hurricanes, two new reports provide stronger connections between climate change and the storms’ intensity. One study linked the massive level of rainfall during Hurricane Harvey to the amount of heat stored in the ocean, which was at an all-time high before the storm hit. The other showed a trend in hurricanes that rapidly intensify. Still having trouble linking extreme weather to climate? We have this nifty video to help you out.

As populations grow, there are more people driving cars, which means worse traffic, which is great for drive-time radio, but really, really bad for the planet. So, how do you actually get people out of cars and into buses and subways? Well, it’s a controversial plan that banks on the idea that people hate tolls even more than they hate traffic. Meet … congestion pricing. 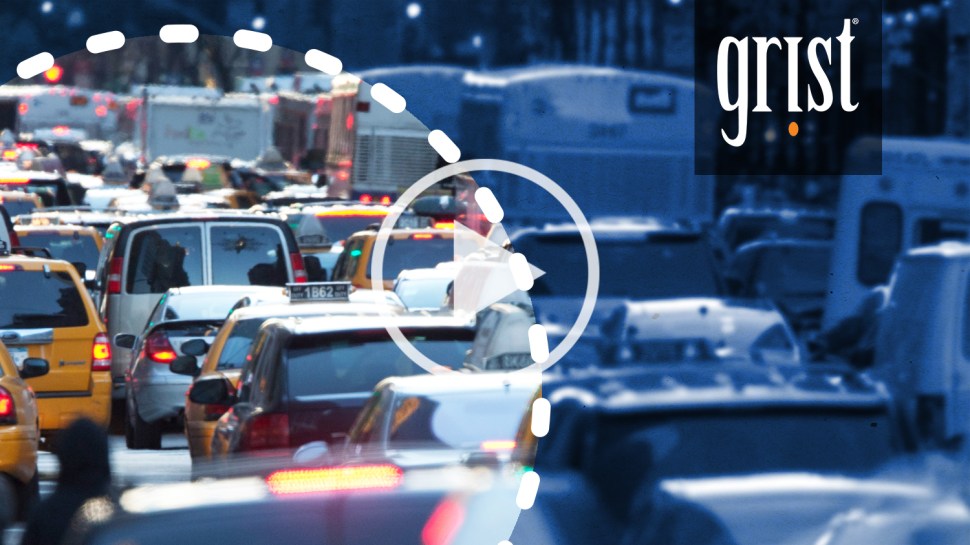 The art of a deal without Trump