The 2016 presidential debates all but ignored climate change 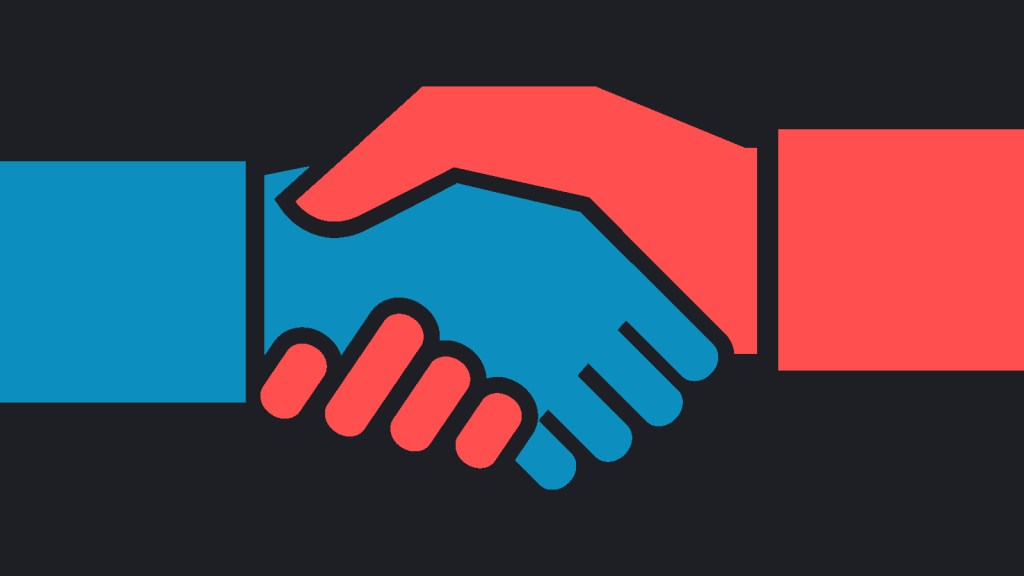 Grist / Shutterstock
move along, nothing to see here

The 2016 presidential debates all but ignored climate change

Five minutes and twenty-seven seconds were spent on climate change and other environmental issues in the three presidential debates, 2 percent of the total time — and that was pretty much all Hillary Clinton talking. (Surprise, surprise.)

There wasn’t a single question on climate policy, and only one that directly related to energy — thank you, Ken Bone.

How does that compare to debates in past years? We ran the numbers on the past five election cycles to find out.

The high point for attention to green issues came in 2000, when Al Gore and George W. Bush spent just over 14 minutes talking about the environment over the course of three debates. The low point came in 2012, when climate change and other environmental issues got no time at all during the presidential debates. Some years, climate change came up during the vice presidential debates as well.

In total, over the five election seasons we looked at, climate change and the environment got 37 minutes and 6 seconds on the prime-time stage during the presidential and vice presidential debates. That’s out of more than 1,500 minutes of debate. Not an impressive showing.

A note about how we arrived at these times:

We parsed questions asked of candidates and searched the transcripts for keywords like “climate,” “environment,” “energy,” and “warming.” We cross-referenced the transcripts with video of the debates. Only the mentions that pertained to fighting climate change, cleaning up the environment, and reducing emissions counted. President Obama’s passing reference to clean energy jobs in 2012 didn’t count, nor did discussions of energy security, because they were in the context of the economy and not fighting climate change.