It’s Wednesday, November 25, and oil and gas companies have agreed to reduce their methane emissions. 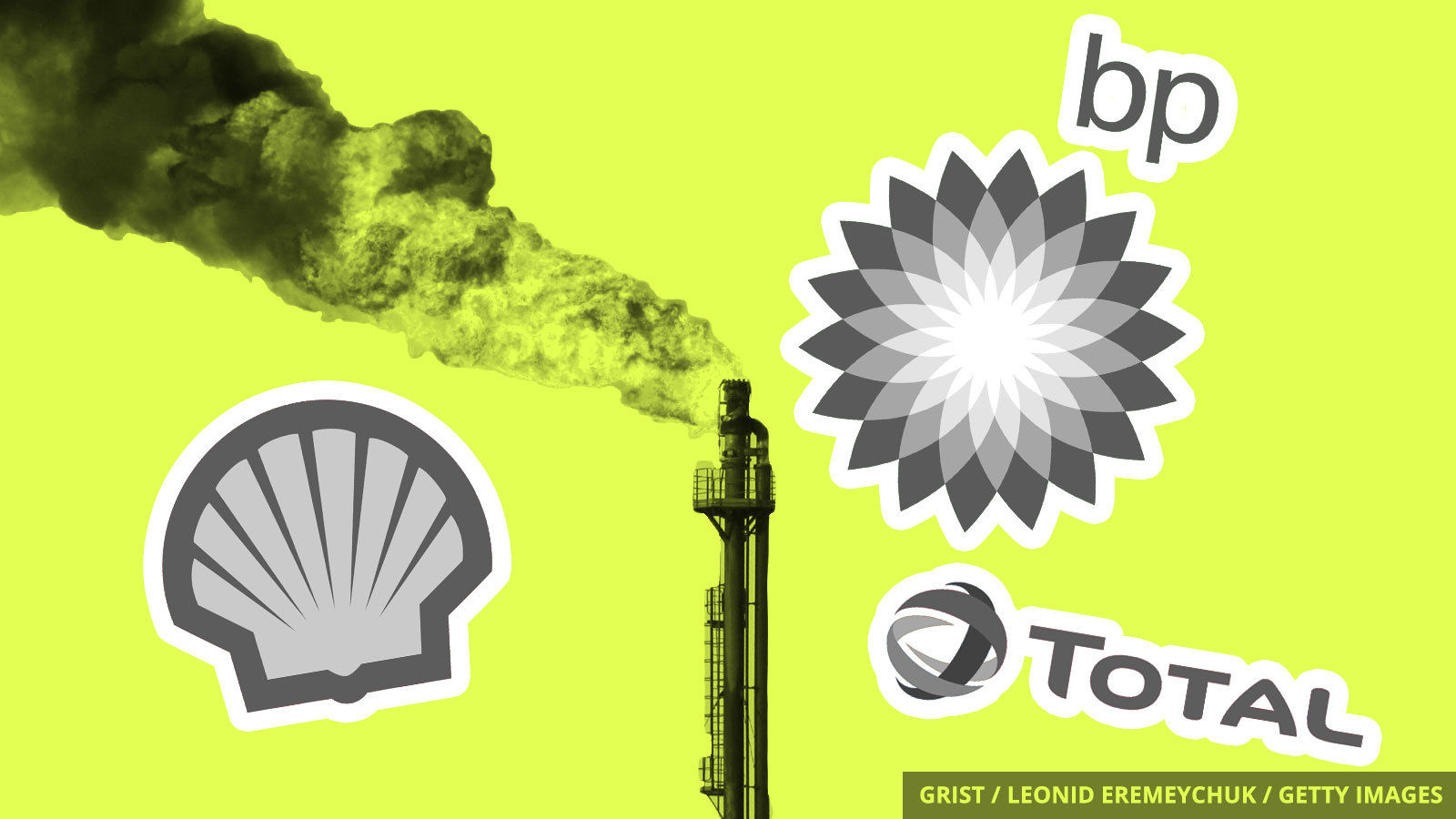 Dozens of oil and gas companies have signed on to an agreement to track and cut down their emissions of methane, a greenhouse gas that is 86 times more potent than carbon dioxide over 20 years.

The initiative, known as the Oil and Gas Methane Partnership, was launched in 2014 and updated this year. It now boasts 62 member oil and gas companies, including BP, Shell, and Total. (Notably, no American companies have signed on.) The agreement requires signatories to work toward a 45 percent reduction in methane emissions by 2025 and a 60 to 75 percent reduction by 2030.

Methane emissions are a low-hanging fruit in the fight against climate change. The gas has been responsible for about a quarter of the world’s warming since 1750, and it currently accounts for about 16 percent of all global greenhouse gas emissions. The oil and gas industry contributes to the problem through leaky wells and pipelines — and by intentionally venting the gas into the atmosphere as part of routine operations.

While the agreement isn’t legally binding, oil and gas companies may be seeing the writing on the wall. President-elect Joe Biden has promised to institute stricter methane regulations as soon as he takes office, and the European Union has also signaled that it may take steps to more strictly regulate the gas in the future.

On Monday, the oil and gas company Enbridge announced it had received federal permits to replace its controversial Line 3 pipeline, which delivers crude oil from tar sands in Alberta, Canada, to the American Midwest. The replacement would increase the pipeline’s capacity to 760,000 barrels a day, roughly double the current amount. Enbridge still needs final state permits before it can start building.

A new study from the Federal Emergency Management Agency finds that outdated building codes are putting millions of homes at risk from natural disasters. Nationwide, 65 percent of communities have failed to adopt modern building codes — an oversight that costs them $1.6 billion a year in property damage.

Net-zero pledges are gaining popularity, but a new survey suggests that they may not always have teeth. According to a poll of 120 sustainability-minded companies from various sectors, only 11 percent have adopted science-based emissions targets, and less than half of those with net-zero goals also have a clear plan to achieve them.