It’s Wednesday, July 25, and California wants to turn the Hoover Dam into a pool of electricity. 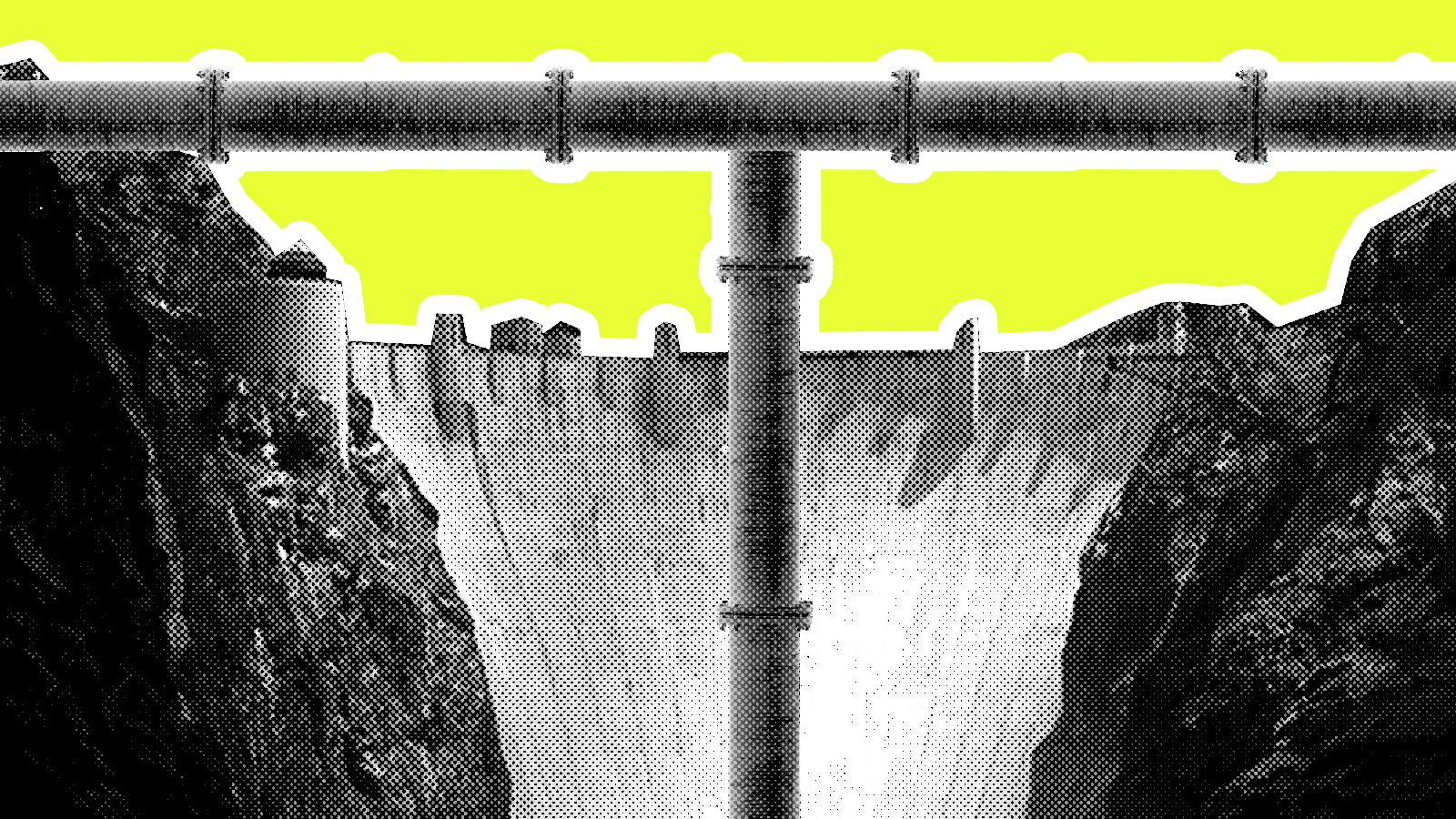 Hot dam! Los Angeles has big plans for the Hoover Dam. The city wants to turn it into a big battery — a $3 billion reservoir of renewable energy.

The Hoover Dam was the signature feature of the American West for a stretch in the mid-1900s. Situated on the Colorado River right between Arizona and Nevada, the dam essentially allowed the West to develop. It still provides hydroelectric power for over a million people.

The dam could serve another pivotal role in the 21st century — helping California achieve its dream of going green. Here’s the plan: The L.A. Department of Water and Power wants to stick a $3 billion pipeline and pump station, fueled by wind and solar energy, on the Colorado River, about 20 miles downriver from Lake Mead, the giant reservoir formed by the Hoover Dam.

The snazzy, multi-billion-dollar station would help with a crucial aspect of managing the energy grid: peak energy times. See, when the sun shines super bright on California’s solar panels, but there isn’t a huge need for that energy, the state has to offload that excess power somewhere or risk overloading the grid. Conversely, when there’s an enormous demand for energy (like powering air conditioners during this, uh, massive heatwave), California has to rely on fossil fuels to make up the slack. The Hoover Dam proposal could help with both of those problems. It would use excess energy to pump water up the Colorado River and then supply the grid with energy when that water comes back down through the dam’s turbines.

For a visual breakdown of the proposal, check out this New York Times story.

It’s a win-win! Sort of. The plan is just a proposal right now, and there are a host of environmental and political concerns to tackle before the project goes live. After all, a lot of people in a lot of states rely on the Colorado River for drinking water, recreation, and more.

The latest environmental protection rollback: Oil drillers and mining companies no longer have to offset damage to wildlife or habitats on public land. In the past decade alone, they’ve forked over $152 million to make up for their environmental impact. But that’s no longer. Reuters reports the move, announced on Tuesday in a memo, is an effort to accelerate development on public land.

A short video about climate change has well over 5 million views on Facebook. Problem is, it’s called “Why Climate Change Is Fake News,” and features well-known climate science denialist Marc Morano. While Facebook claims it’s cracking down on fake news, it refuses to ban known conspiracy peddlers like InfoWars, and Morano’s (easily debunked) video is still making the rounds. Clearly, the problem isn’t going away any time soon.

Scott Pruitt’s always got his home state of Oklahoma in his heart — he may have even let Sooner State polluters off the hook. A new report found that three Oklahoma-based fossil fuel companies violated the Clean Air Act but haven’t been punished, while three similar companies in other states have paid millions. Speaking of weak enforcement, a new analysis from watchdog group Public Citizen found that in Trump’s first year in office, EPA penalties took a massive 94 percent dip.

You’ve probably heard that more and more people are moving to cities like Seattle and San Francisco, and that means they are getting REALLY expensive. But you might not have known that we need those places to be affordable to fight climate change. Check out our latest video to find out why. 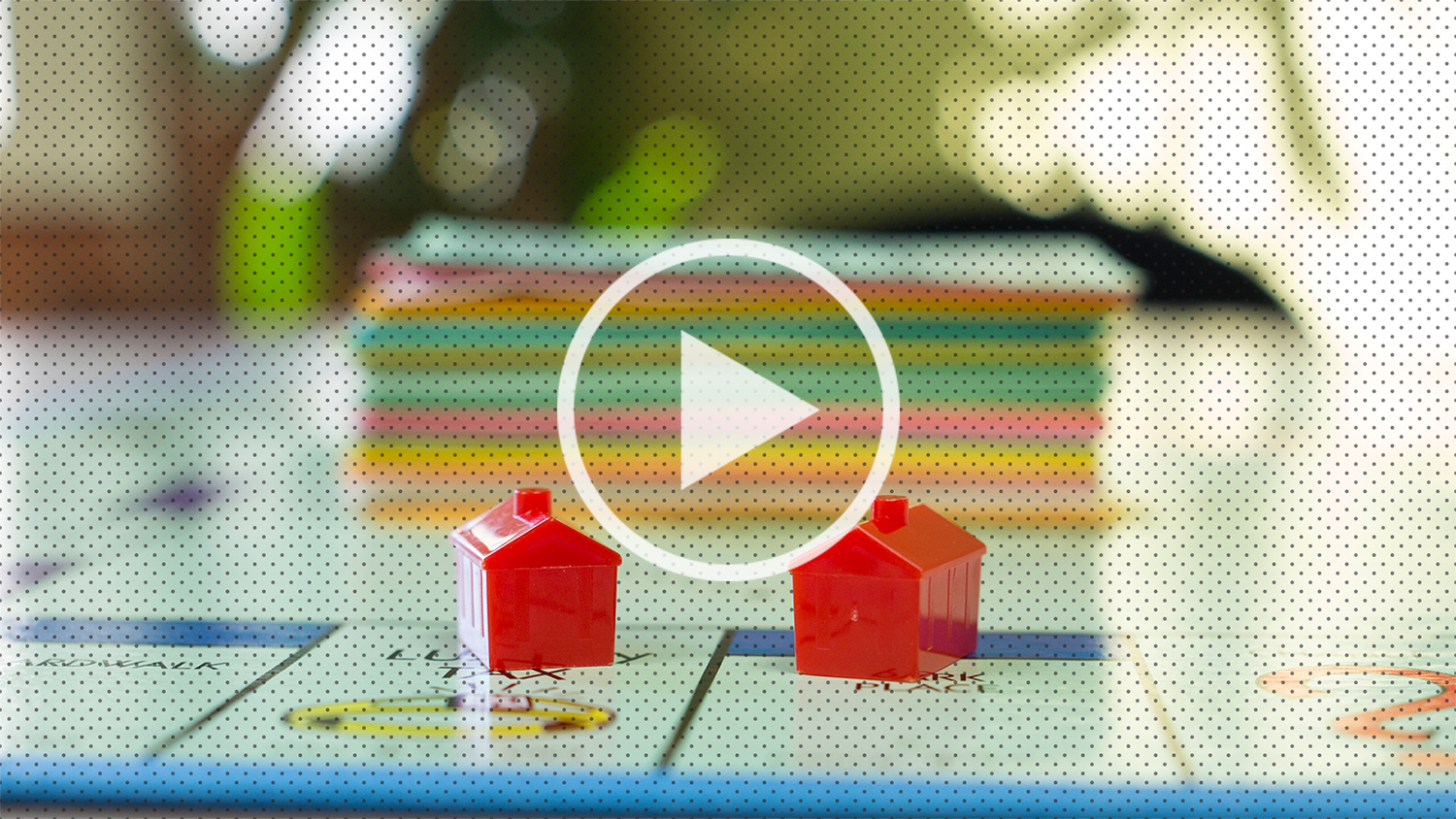