It’s Monday, March 23, and Canada’s oil sands industry has been pushed to the brink. 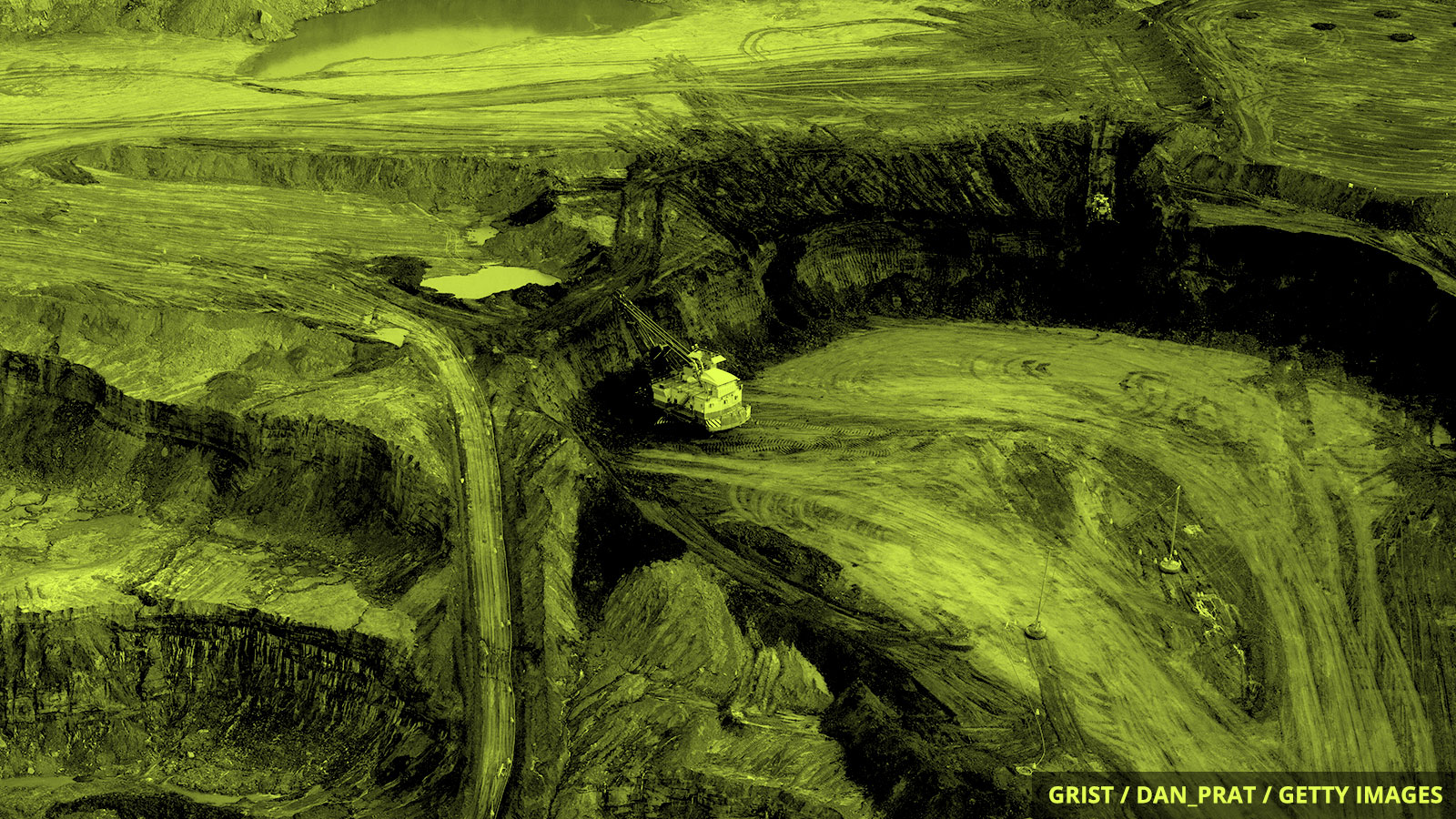 Oil markets are suffering from a brutal one-two punch: Saudia Arabia’s price war with Russia led oil prices to crash just as measures to slow the spread of the novel coronavirus, like social distancing, were eroding demand for oil. In Canada, more than 45 greenlit, shovel-ready oil sands projects have pressed pause amid the mounting uncertainty.

Canada’s oil sands, also known as tar sands, are deposits saturated with petroleum. Extracting oil from the sand is incredibly destructive to the environment and one of the most carbon intensive ways to get oil.

A month ago, Canadian mining company Teck Resources Limited pulled its regulatory application to mine 72,000 acres of oil sands in Alberta, an early sign that the economics of the industry were collapsing. One market analyst told Canada’s National Observer that it’s unlikely the projects that were put on hold will start up again anytime soon.

Unlike in the U.S., where steps to support the oil industry were among the first announced by the Trump administration in response to the rapidly unfolding economic slump, the Canadian government has yet to determine what measures it will take to help oil and gas companies. But just like here, clean energy advocates in Canada want any government stimulus to hasten the transition away from oil and gas.

As the U.S. prepares for more extreme weather disasters, federal officials and emergency managers worry that shelters could become hotbeds of the coronavirus. The Federal Emergency Management Agency has asked employees to minimize the number of people allowed in its field offices and given states the okay to house disaster victims in hotels instead of shelters.

The coal industry wants a bailout. In a letter sent to President Trump and congressional leaders last week, the National Mining Association asked the federal government to do whatever it takes to keep coal-fired plants operating and to waive fees the industry pays to help victims of black lung disease, among other things.

While the nation’s attention is trained on a huge public health crisis, the Trump administration isn’t slowing down its plans to overhaul environmental policies. Federal agencies are moving ahead with public comment periods for major environmental rollbacks and do not intend to extend them.