It’s Tuesday, February 25, and a Canadian mining company is giving up on tar sands. 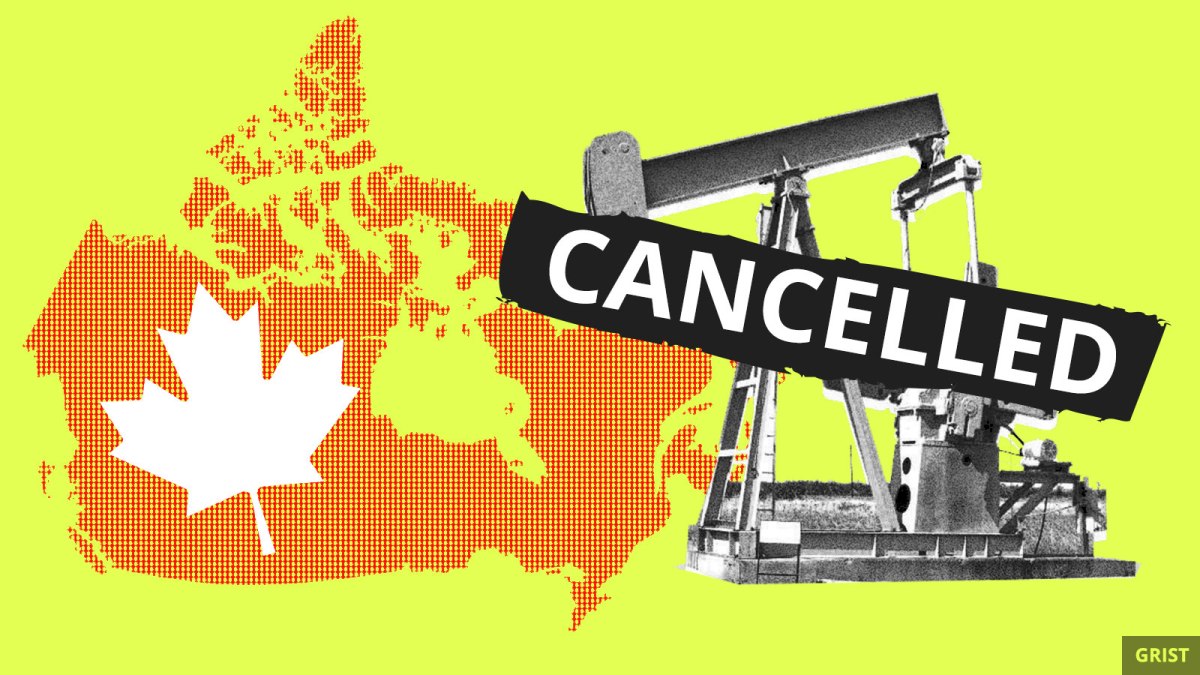 The Canadian province of Alberta is home to beautiful national parks, extremely polite citizens, and — oh yeah — potentially billions of barrels worth of oil stored in thick “oil sands.” Oil sands, also known as tar sands, are deposits of heavy crude oil that take more energy to extract than conventional liquid oil deposits and thus have a much higher carbon footprint.

Despite environmental concerns, Alberta has been on track to increase development of its oil sands — that is, until last weekend. On Sunday, the Canadian mining company Teck Resources Limited withdrew a regulatory application to mine 72,000 acres of oil sands in Alberta. The $20 billion project would have released at least 4 megatons of carbon dioxide a year, a definite no-no when the world is trying desperately to stay under 2 degrees Celsius of global warming.

Teck’s CEO claimed that the decision was due to changing global markets and not opposition from what he called a “vocal minority” of activists, many of whom are indigenous. Oil prices are currently low, and tar sands are expensive to extract. But these days, it’s increasingly certain that any large-scale fossil fuel project will be met with strong political opposition. The cancellation of Teck’s project may be a sign of things to come.

The ongoing, devastating wildfires in Australia have burned through more than 20 percent of the nation’s forests — a higher proportion of a continent than any other known fire EVER in that time frame — according to a new analysis in Nature Climate Change. And researchers say that percent is likely an underestimate, as Australia’s fire season is still in progress.

An Antarctic island lost 20 percent of its snow during a recent heat wave, which reached almost 70 degrees F. The prolonged heat also created melt ponds on the island and on top of nearby glaciers – a phenomenon that’s all too common now in melting Greenland but hasn’t been seen much before in Antarctica.

Once again, most Oregon Republicans are going into hiding in order to effectively block a vote on a cap-and-trade bill. A coordinated Republican walkout left the state legislature one senator short of the 20 needed to vote to make Oregon the second state (after California) to enact cap-and-trade.