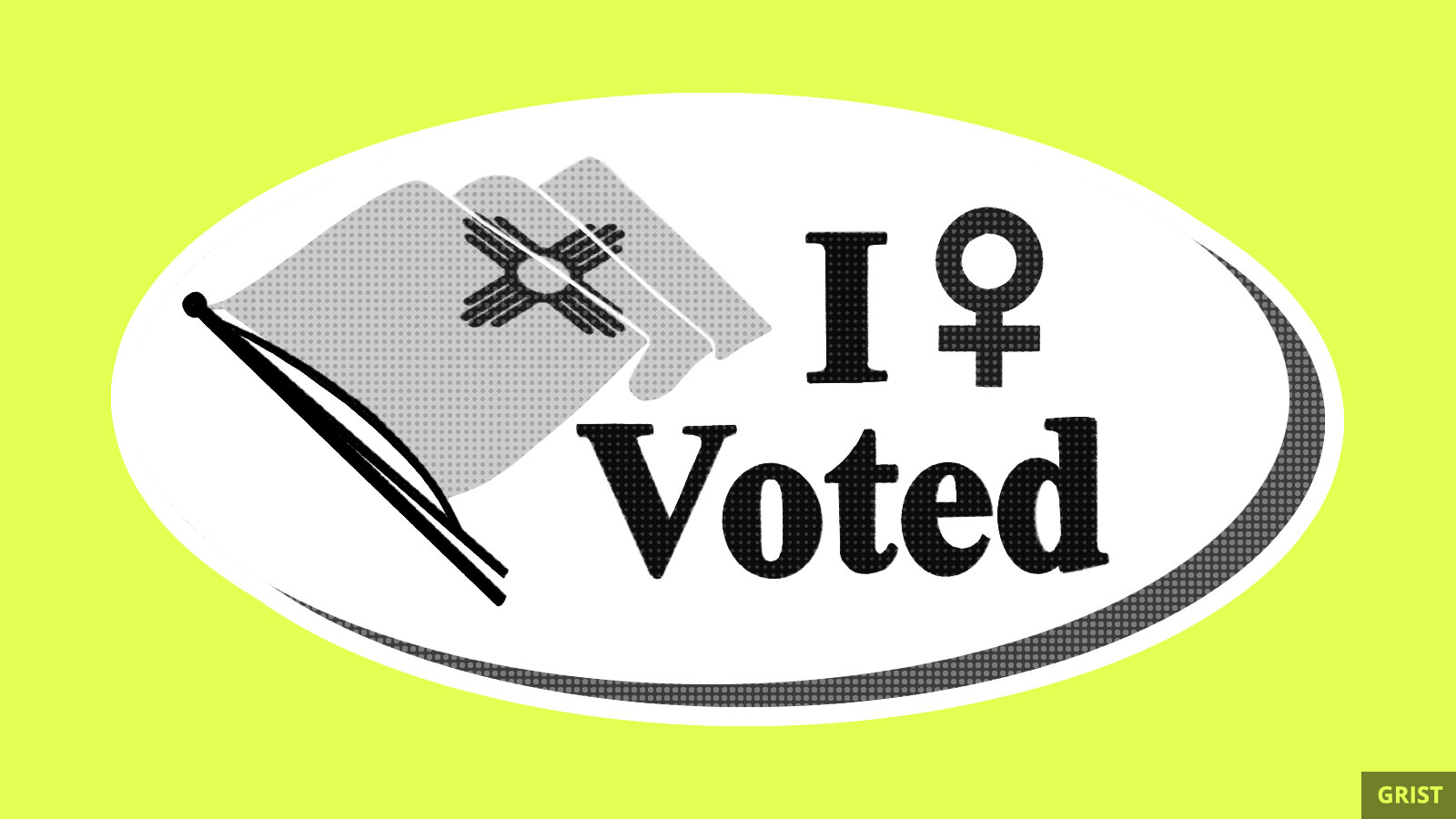 Something unusual happened in New Mexico this month. Eighteen pro-environment candidates — as defined by the League of Conservation Voters — won state House and Senate primary races on June 2. Fourteen of those races were won by women.

The green sweep solidifies a shift in New Mexico’s political landscape that began in earnest in 2016, when Republicans lost their slim majority in the state’s House of Representatives. Two years later, the state turned a deeper shade of blue when voters elected more Democrats to the state House and Democrat Michelle Lujan Grisham flipped the governor’s seat, turning the state an even deeper shade of blue.

Under Governor Lujan Grisham’s leadership, New Mexico has advanced some of the most ambitious climate change policy of any U.S. state. If some of the 18 pro-climate picks from this primary go on to win their general elections in the fall, New Mexico could advance even more green legislation in the coming months.

Kristina Ortez, the first woman to become the Democratic candidate for New Mexico’s 42nd district, said that if she wins, she’ll help others make the connection between the current protests against racist police brutality and the larger issues of climate and environmental injustice. “They’re inextricably linked,” she told Grist.

The U.S. Supreme Court upheld a crucial permit for Dominion Energy’s 600-mile Atlantic Coast Pipeline project, ruling that the U.S. Forest Service was within its rights to allow the natural gas line to cross the Appalachian Trail. The new ruling is a blow for activists and environmental groups that have challenged several key permits for the project since its inception.

Speaking of the Forest Service, Secretary of Agriculture Sonny Perdue ordered the agency on Friday to fast-track environmental reviews, which would allow for more logging and oil development on public lands. Environmentalists say the move would exacerbate pollution and kill wildlife.

The Environmental Protection Agency has proposed a rule that would change the cost-benefit analysis it uses for regulations related to the Clean Air Act. The move would prevent the agency from giving special consideration to pollution-burdened communities, which environmentalists say amounts to an assault on people of color.