It’s Thursday, February 7, and House Dems are putting climate change back on the political agenda. 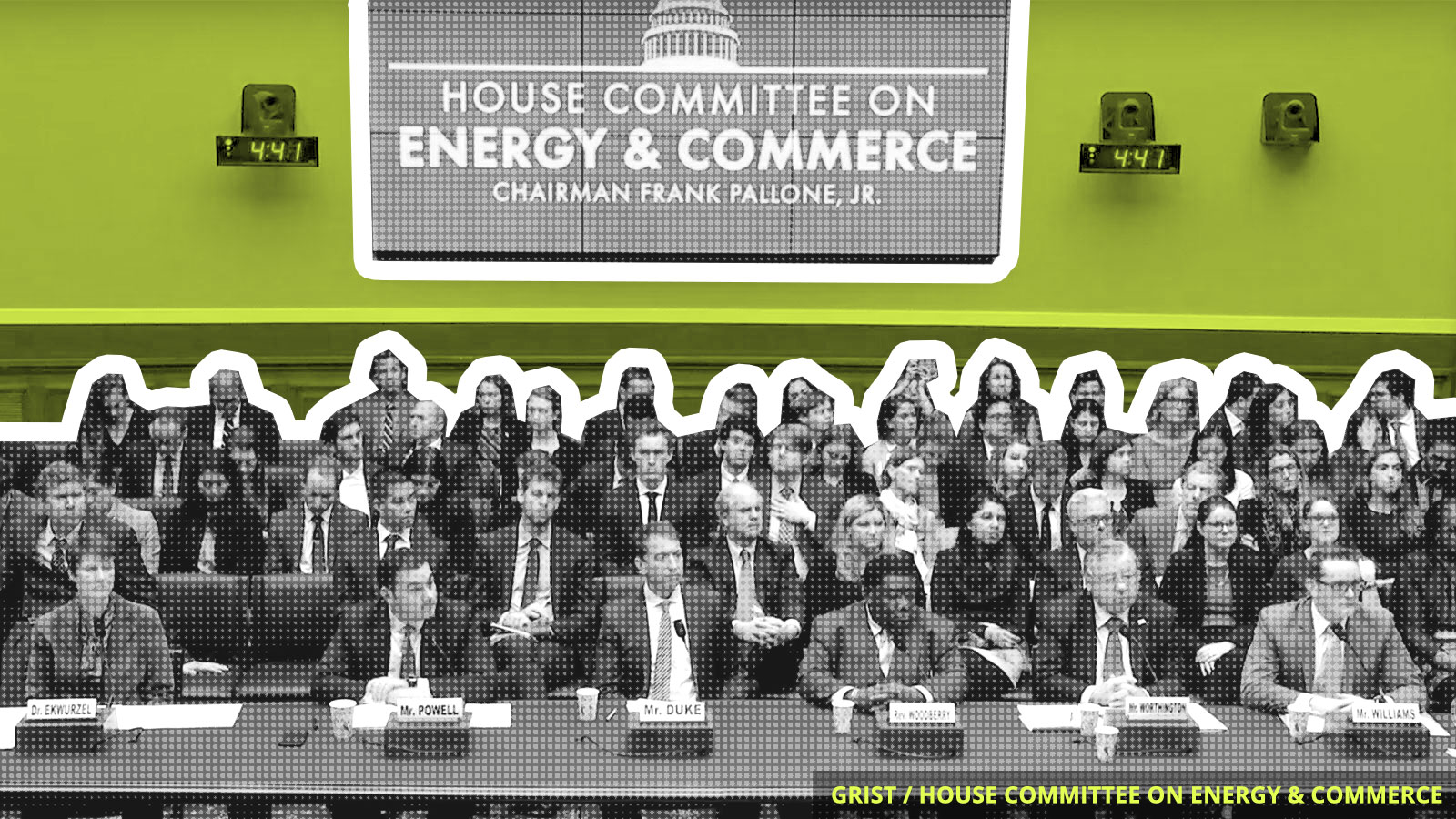 The Dems held the first House Energy and Commerce Subcommittee on Environment and Climate Change hearing in six years on Wednesday. And…wait for it… participating Republicans largely abandoned their party’s longstanding skepticism of global warming.

That committee was one of two — along with the House Natural Resources Committee — to hold hearings on climate change on Wednesday. The energy and commerce hearing touched on a massive range of issues, with committee members focusing on those that directly affect their districts. Representative Greg Walden asked for panelists’ thoughts on wildfires, a perennial problem in his Oregon district; Washington state Representative Cathy McMorris Rodgers asked about the merits of hydropower, a primary source of energy in her state.

At one point, Colorado Democratic Representative Diana DeGette asked every witness before the subcommittee if they believe climate change is happening and driven by greenhouse emissions. The answer was a unanimous “yes” from every witness — brought by both Republicans and Democrats. Plot twist!

“That in itself is a revolutionary step for this committee,” DeGette said. “Thank you for that.”

Still, Republicans were on record as overwhelmingly opposing carbon pricing and other ambitious solutions like those outlined in the “Green New Deal,” the first outline of which was revealed this morning. Well, now that we all agree on the diagnosis, how do we treat the condition?

Representative Alexandria Ocasio-Cortez and Senator Ed Markey released a non-binding resolution called the Green New Deal today. Five 2020 presidential contenders threw their support behind the resolution, but House Speaker Nancy Pelosi didn’t seem particularly enthusiastic. “It will be one of several or maybe many suggestions that we receive,” she said.

California utility PG&E has been on the receiving end of hundreds of lawsuits over its role in major California wildfires. Its plan to reduce fire risk? Lights out for customers. The company could black out huge areas during peak wildfire conditions to lessen the chances of its equipment starting fires.

What’s the damage in the U.S. for last year’s extreme weather? It’s not pretty: 247 lives lost and $91 billion in losses. Wildfires, hurricanes, and more wild weather in recent years mean the “number of billion-dollar weather disasters in the United States has more than doubled in recent years,” the Washington Post reports.