It’s Tuesday, June 1, and a federal court has ruled that Australia needs to protect future generations from climate change. 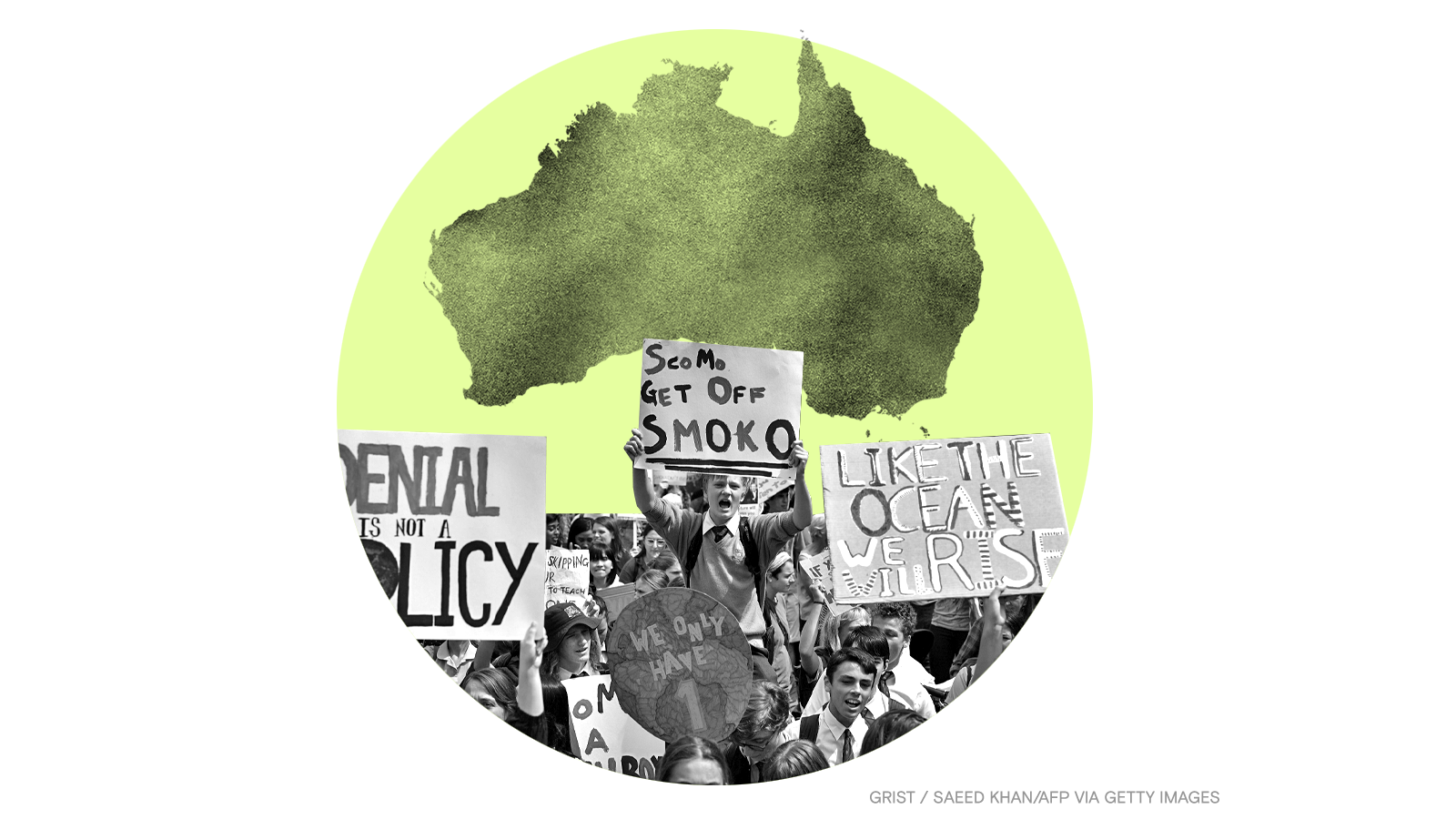 In a tussle over a coal mine, the federal court of Australia ruled last week that the government has a “duty of care” to protect young people from climate change — a decision that could be used to prevent the construction of more fossil fuel infrastructure.

Eight teenagers and an 86-year-old nun brought a case against the Australian government seeking to block approval of the expansion of the Vickery coal mine in New South Wales, a project estimated to release 100 million metric tons of CO2 into the atmosphere. Australian activists have been pushing to halt the approval of new coal mines — such as the controversial Adani mine in Queensland — for decades.

The justice on the case, Mordecai Bromberg, ruled that Australia’s environment minister, Sussan Ley, does indeed have a “duty of care” to consider when making policy decisions; but he stopped short of ordering that the coal mine extension be canceled. Instead, he will accept further information from the lawyers of both sides of the case on whether the proposed mine will violate that duty of care.

David Barnden, a lawyer representing the plaintiffs, told the Guardian it was an “amazing decision.” “It’s the first time that such a duty of care has been recognized, especially in a common law country,” he said.

Brazil is facing its worst dry spell in 91 years. The lack of rain could lead to severe fires in the Amazon rainforest and Pantanal wetlands, decreased hydropower electricity generation, and a drop in grain cultivation. Already, it has reduced sugar and coffee production in Brazil. Scientists estimate the drought could last several more months.

Fertilizer for home gardens made from sewage sludge may contain toxic PFAS chemicals, finds a new report from the Sierra Club and Ecology Center. Once the fertilizer is spread, plants take in some of these so-called “forever chemicals,” which could then wind up on your dinner plate.