It’s Wednesday, April 29, and dozens of lawmakers are standing up to Trump’s EPA. 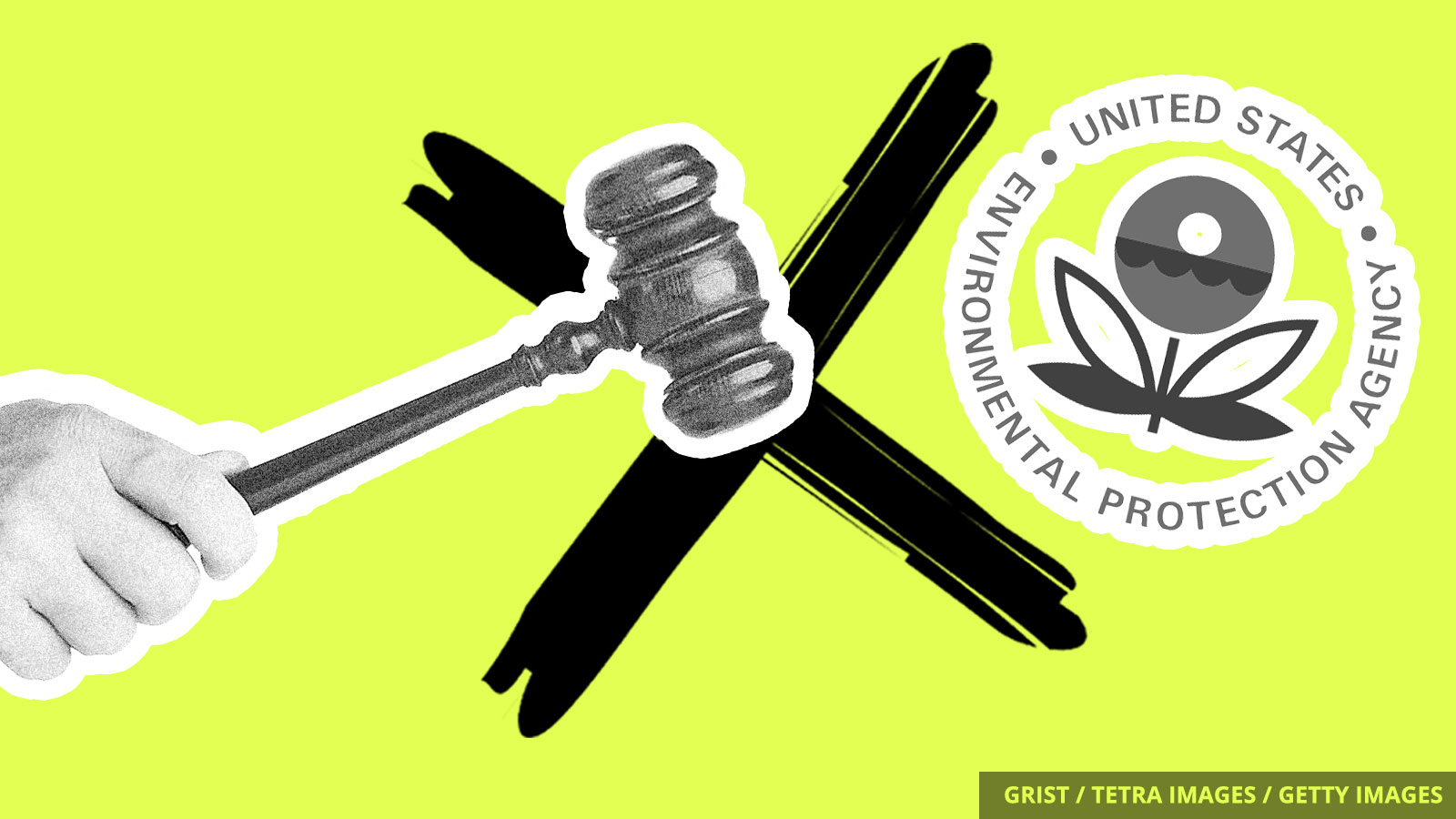 Last August, in what seems like a different world, Trump’s Environmental Protection Agency officially unraveled former President Obama’s Clean Power Plan rule, which had been designed to reduce emissions from power plants, and replaced it with the Affordable Clean Energy rule, or ACE. It aims to let states decide how to bring down emissions from coal-fired power plants but doesn’t set standards for how much those emissions need to be reduced.

The American Lung Association and American Public Health Association promptly filed a petition challenging the Trump administration’s move, which sparked a pile-on from friends and foes alike. Coal companies such as the now-bankrupt Murray Energy Corporation intervened on Trump administration’s behalf, and then municipalities and green groups like the Natural Resources Defense Council got involved. At one point 20 conservative states threw their weight behind the new rule, and 22 liberal states jumped into the fray to oppose it.

In a scathing press release, the two lawmakers leading the charge said, “We will continue to oppose this Administration’s willful misinterpretations of environmental laws that seek to justify rolling back critical public health protections and undermine future Administrations’ ability to safeguard our environment and the American people” Looks like Trump’s ACE is going to be stuck in court for a while.

Las Vegas and Phoenix are forecasted to experience the highest April temperatures on record this week, as a historic heat wave sweeps across the Southwest. Both cities are expected to see temperatures over 100 degrees F. The heat wave may compound risks from the coronavirus, as people without air conditioning might struggle to practice social distancing in cooling centers.

Many temporary hospitals built to house patients during the pandemic are in dangerous flood zones, according to an analysis from E&E News. Despite guidance from the Federal Emergency Management Agency to avoid low-lying areas, temporary medical centers in Miami Beach, Atlantic City, and New York City are vulnerable to storm surges.

A new Michael Moore documentary on YouTube about climate change is so riddled with errors that some scientists and activists are calling for it to be taken down. The film doesn’t interview a single climate scientist and concludes that green energy is a sham.

Keep calm and carry on (divesting)