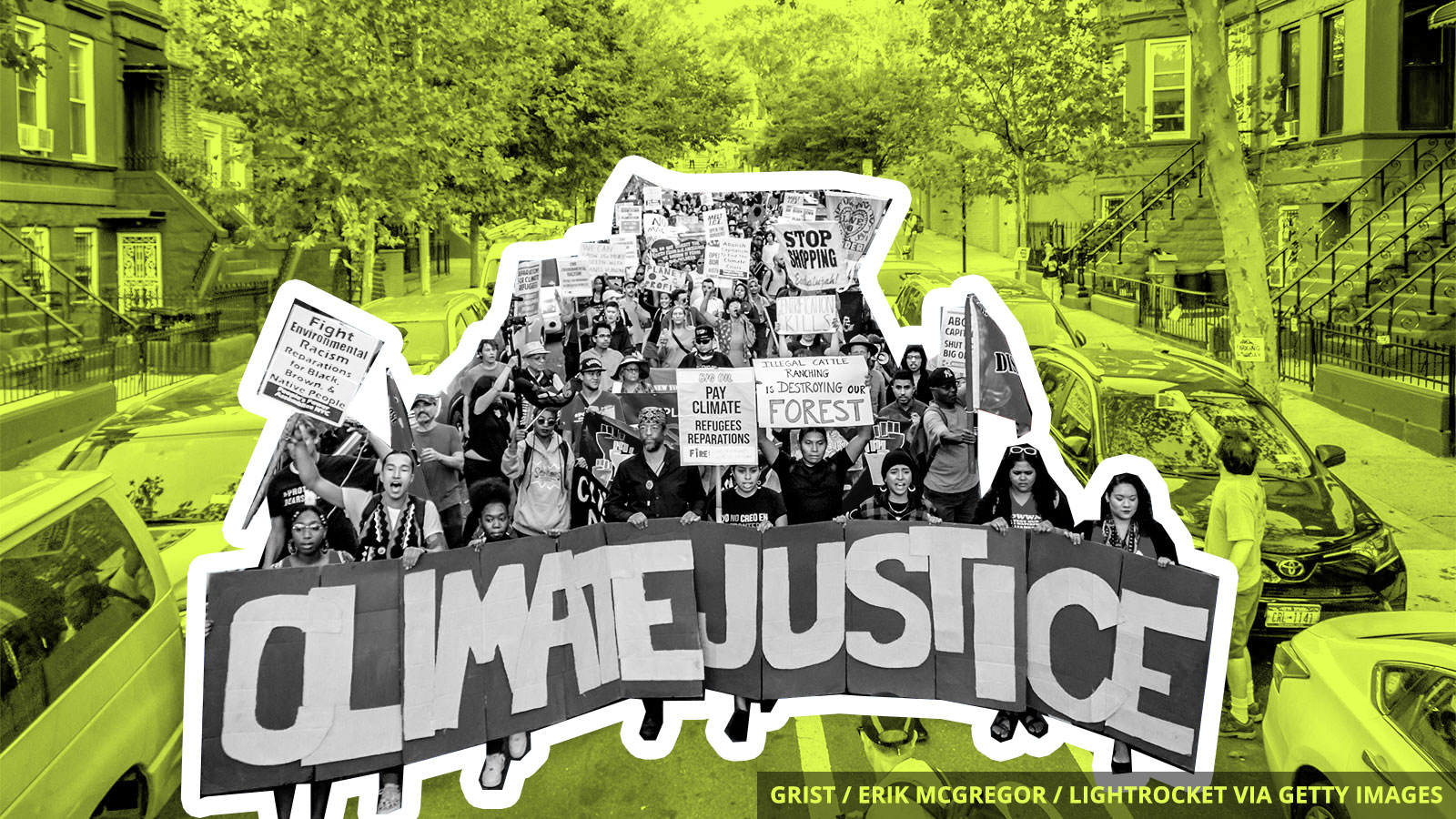 Against the backdrop of renewed calls for racial justice nationwide, the state of New York announced on Tuesday a slate of grants totaling more than $10.6 million to help underserved residents access affordable solar energy.

The grants will help offset predevelopment costs to address resource barriers that typically prevent low-income residents of color from installing clean energy or energy storage in their homes. The Empire State is set to provide individual grants of up to $200,000 each to affordable housing providers, community organizations, and technical service providers to assist low-income households and install solar and energy storage systems meant to benefit entire communities.The state will accept applications on a quarterly basis through the end of 2024.

Also on Tuesday, the Empire State unveiled its appointments to the Climate Justice Working Group, which will guide the state in carrying out its ambitious emissions reduction targets. These initiatives are the result of New York’s environmental justice legislation, which helped bring the state’s landmark Climate Leadership and Community Protection Act to life in January.

“We got a law passed…. Now, let’s see how real these elected officials are about Black Lives Matter,” Eddie Bautista, executive director of the NYC Environmental Justice Alliance and one of the working group’s appointees, told Grist. “This is for us a pivotal moment, where we can either work in partnership with the government or call hypocrisy at the top of our lungs.”

Last summer, after California struck a deal with four automakers to produce vehicles that are more fuel-efficient than required by the Trump administration’s standards, the Department of Justice (DOJ) opened an antitrust probe into the deal. On Wednesday, a DOJ whistleblower testified before the House Judiciary Committee that there was little legal basis for the investigation, which he called “evidence that our nation’s antitrust laws were being misused.”

The southeastern United States is dropping the ball on reducing emissions, according to new research from the Southern Economic Advancement Project, a nonprofit founded by former Georgia gubernatorial candidate Stacey Abrams. The region has largely failed to modernize its electricity system or set clean energy targets.

About 1,400 square feet of Canadian forest is clearcut every second, and demand for soft, cushy toilet paper made from virgin fiber is driving that destruction, according to a Natural Resources Defense Council report. More work from home has increased that demand: Americans use harder, recycled toilet paper at work, but 60 percent of at-home toilet paper comes from virgin material.