It’s Tuesday, May 25, and Biden is doubling federal funding for disaster preparedness. 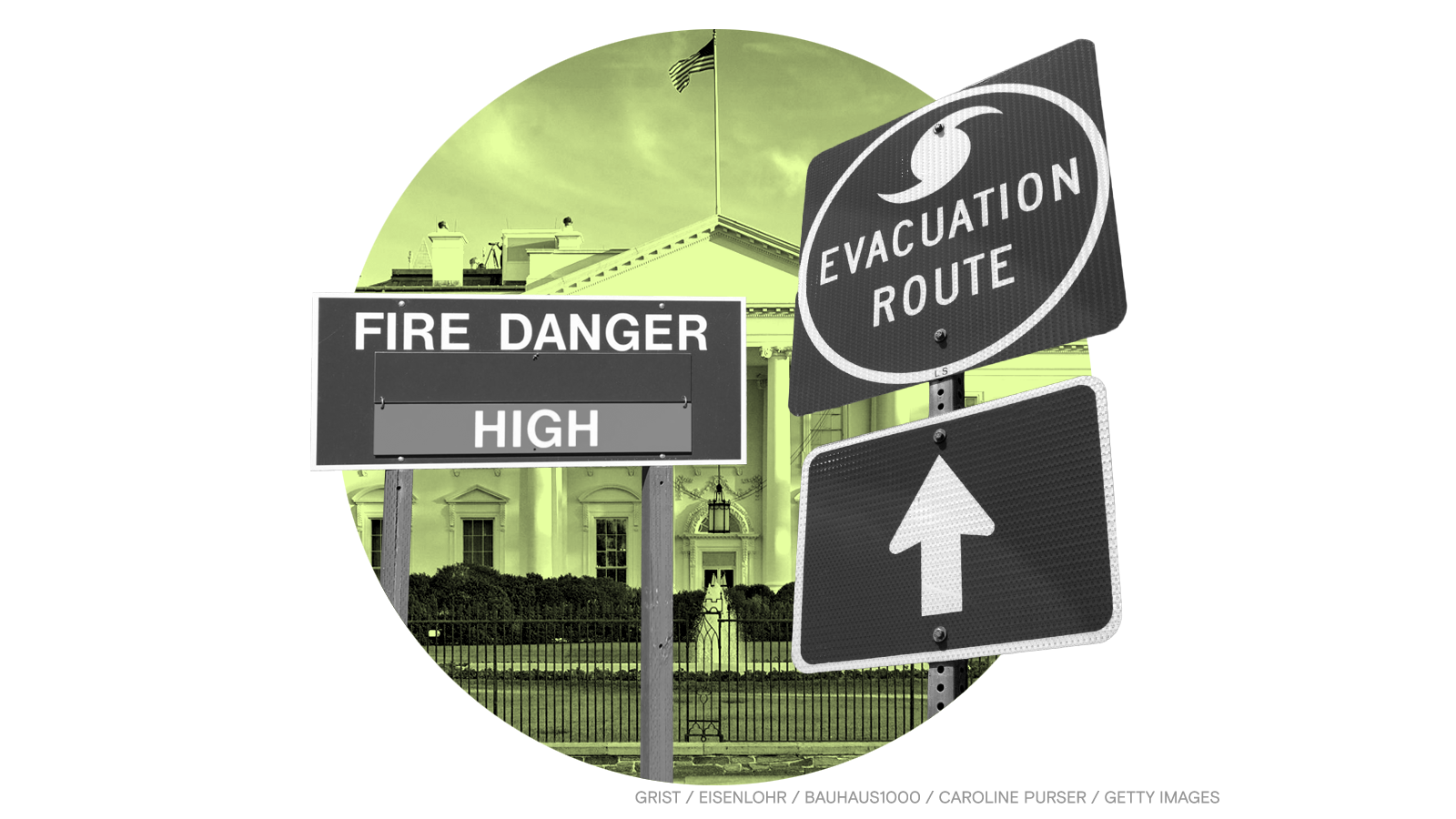 In 2020, the Atlantic hurricane season was so wild that storm namers ran out of letters in the English alphabet with which to name storms — and had to resort to the Greek alphabet instead. Meanwhile, in the West, wildfires burned more than 10 million acres and turned the skies over San Francisco bright orange.

Now, as the 2021 fire and hurricane seasons approach, President Joe Biden isn’t taking any chances. The White House announced on Monday that it will double federal funding for a Federal Emergency Management Agency program that helps state and local governments prepare for disasters. Many of these extreme events, including hurricanes and wildfires, are becoming more likely due to climate change.

“We’re going to spare no expense, no effort, to keep Americans safe,” Biden said during a visit to Federal Emergency Management Agency headquarters.

The funds, which total $1 billion, can be used to build sea walls, relocate flood-prone homes, or improve electricity infrastructure to avoid disasters like the Texas blackouts. But some experts warn that the cash might not be enough: Last year, the U.S. had 22 disasters that caused more than $1 billion in damages each — and if current forecasting is believed, more devastating fires and hurricanes are on the way in 2021.

The soil and plants are at their driest levels on record in many parts of the West, creating the potential for a wildfire season even worse than last year’s. The region has been suffering from a climate change–fueled megadrought that is worsening with each week.

A new study finds children are more likely to develop asthma at a young age if their mothers are exposed to ultrafine pollution particles during pregnancy. The researchers followed 375 Boston-based mothers — most of whom were Black or Latino and many of whom lived near busy roads that produce pollution — during and after pregnancy.

The government-funded Lawrence Livermore National Laboratory has invited high-profile climate denier Steve Koonin, who describes climate science as “unsettled” in his new book, to speak at a seminar. The invitation prompted one of the nation’s leading climate scientists, Ben Santer, to cut ties with the laboratory.