Net-zero, made in China - Grist

Net-zero, made in China

It’s Wednesday, September 23, and the world’s largest polluter has pledged to zero out its emissions. 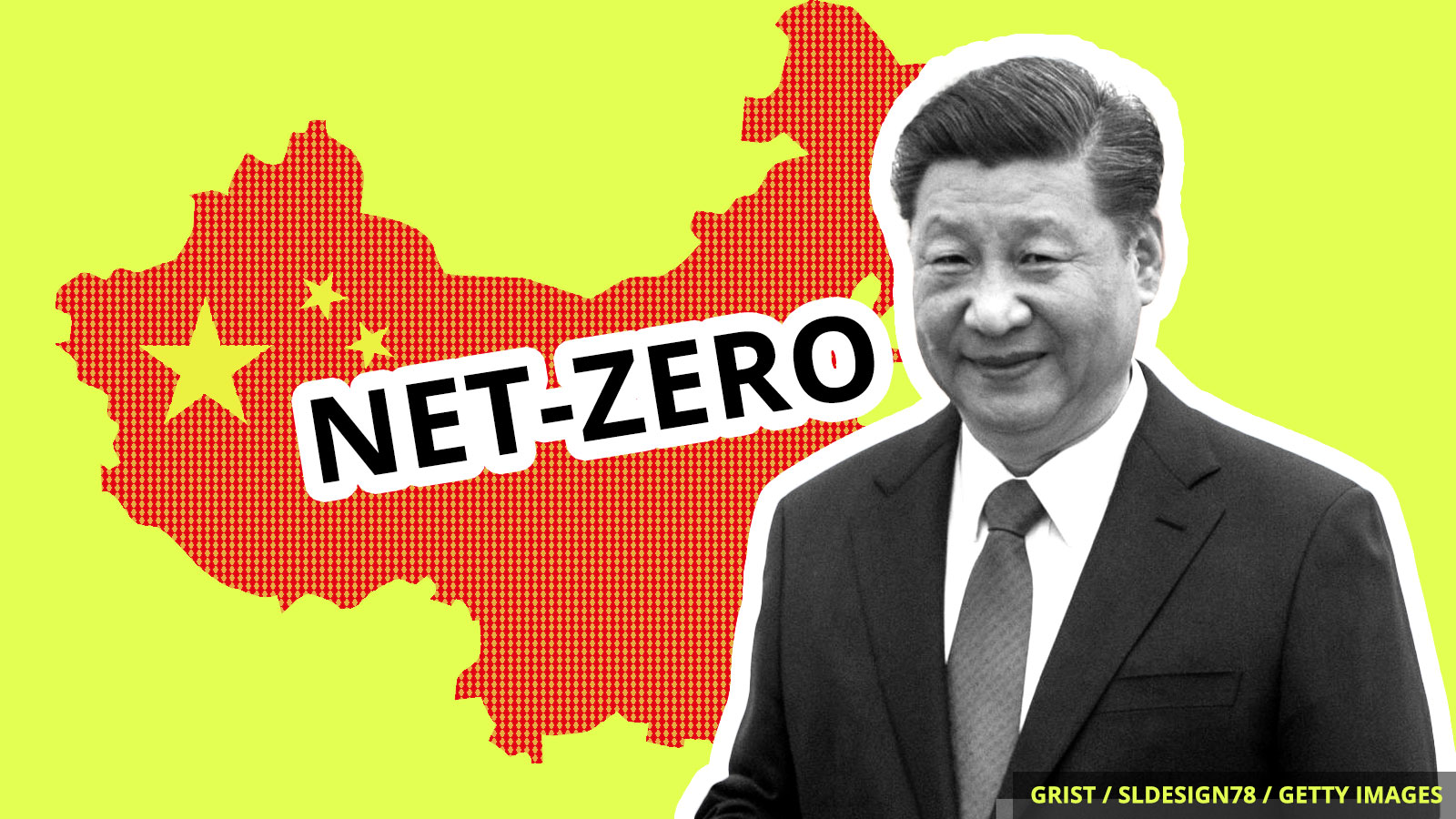 Lately, everyone and their mother has been pledging to cut their carbon emissions to “net-zero” — even oil giants like BP and Shell. Now, the world’s biggest polluter is getting in on the game: Chinese President Xi Jinping vowed that his country will reach net-zero carbon emissions by 2060.

Reaching net-zero will be no small task for China, which currently emits around 10 billion metric tons of carbon dioxide every year — almost double the emissions of the U.S. — and is still building new coal-fired power plants. China hasn’t released any information about how it intends to reach its new goal; President Xi merely promised that the country’s carbon emissions will peak before 2030 and decline from then on.

Still, it’s a promising sign — and puts even more pressure on the U.S., which has yet to deliver a similar pledge. Tuesday’s announcement came less than an hour after President Trump, appearing at the same virtual United Nations General Assembly as President Xi, railed against China’s environmental record and defended his decision to withdraw the U.S. from the 2016 Paris Agreement.

“On a global commons issue, China has moved ahead regardless of the U.S.,” said Li Shuo, a Beijing-based senior global policy advisor for Greenpeace, in a statement. “Will Washington follow?”

Hundreds of Indigenous and environmental activists’ Facebook accounts were suspended over the weekend, according to E&E News. The accounts, which were connected to groups like Greenpeace USA and Rainforest Action Network, had been planning a protest event against a natural gas pipeline in western Canada. Greenpeace USA called the suspensions “mass censorship,” but Facebook said they were purely accidental.

The Environmental Protection Agency (EPA) angered public health and environmental groups on Tuesday when it downplayed the health risks of a controversial and widely used pesticide called chlorpyrifos. The science remains “unresolved,” the agency said in a risk assessment, despite studies linking the pesticide to brain damage in children. Activists say this could be a signal that the EPA will ultimately decline to ban the substance.

As if 2020 wasn’t already strange enough, now we have “zombie” tropical storms. The National Weather Service used the term to describe the resurrection of Tropical Storm Paulette, which made landfall in Bermuda as a Category 1 hurricane earlier this month before petering out. On Monday, however, it reappeared off the coast of the Azores islands as a tropical storm. 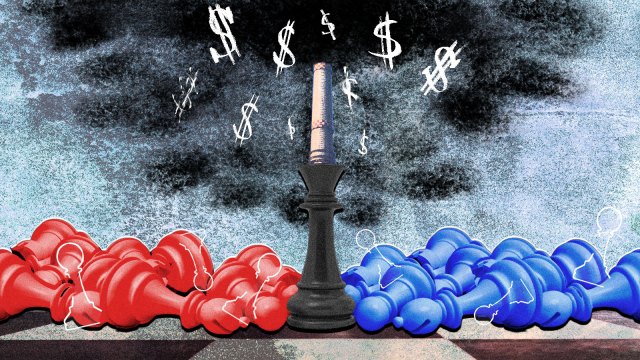 Both parties used to love the carbon tax. So why are they giving up on it? 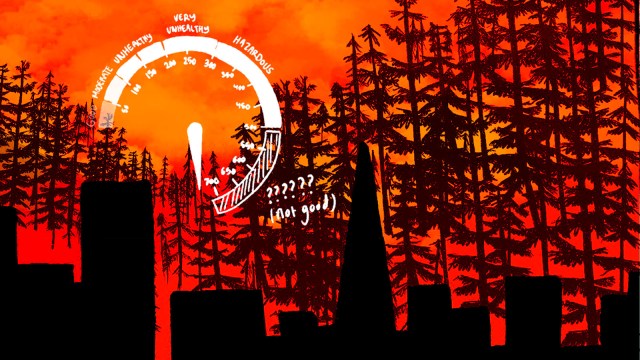 How did the 2020 wildfire season get so bad?

And what can we do about it going forward? 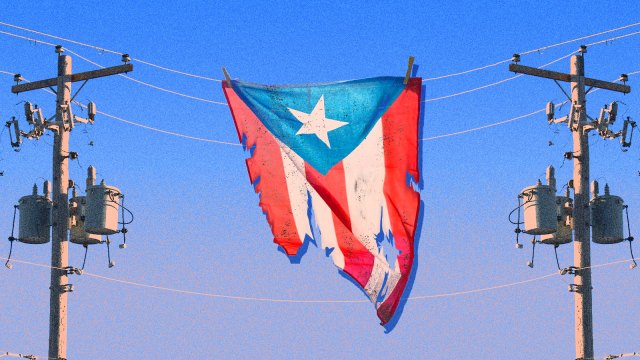 Trump finally sent aid to Puerto Rico. Is it enough to save a broken grid?

Environmentalists argue the grid should be rebuilt as a decentralized system with distributed solar energy and other renewable sources. 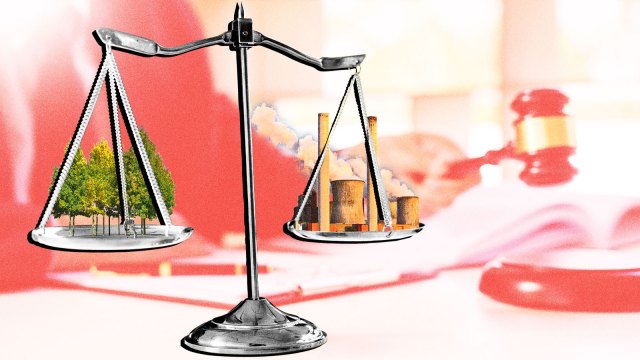 It's easier to set a "net-zero" goal than to define it. 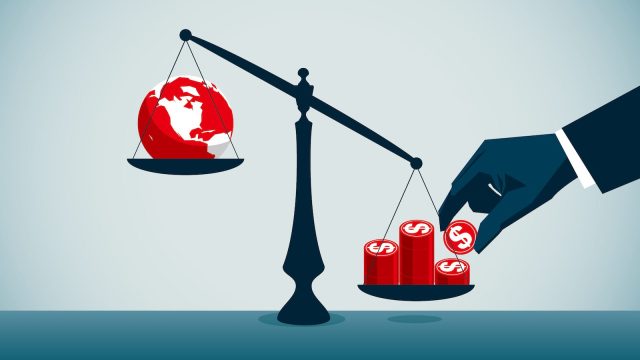 Why did the world’s biggest business lobby endorse 23 climate candidates?