It’s Wednesday, January 13, and Europeans are planning to cut back on flying for the planet. 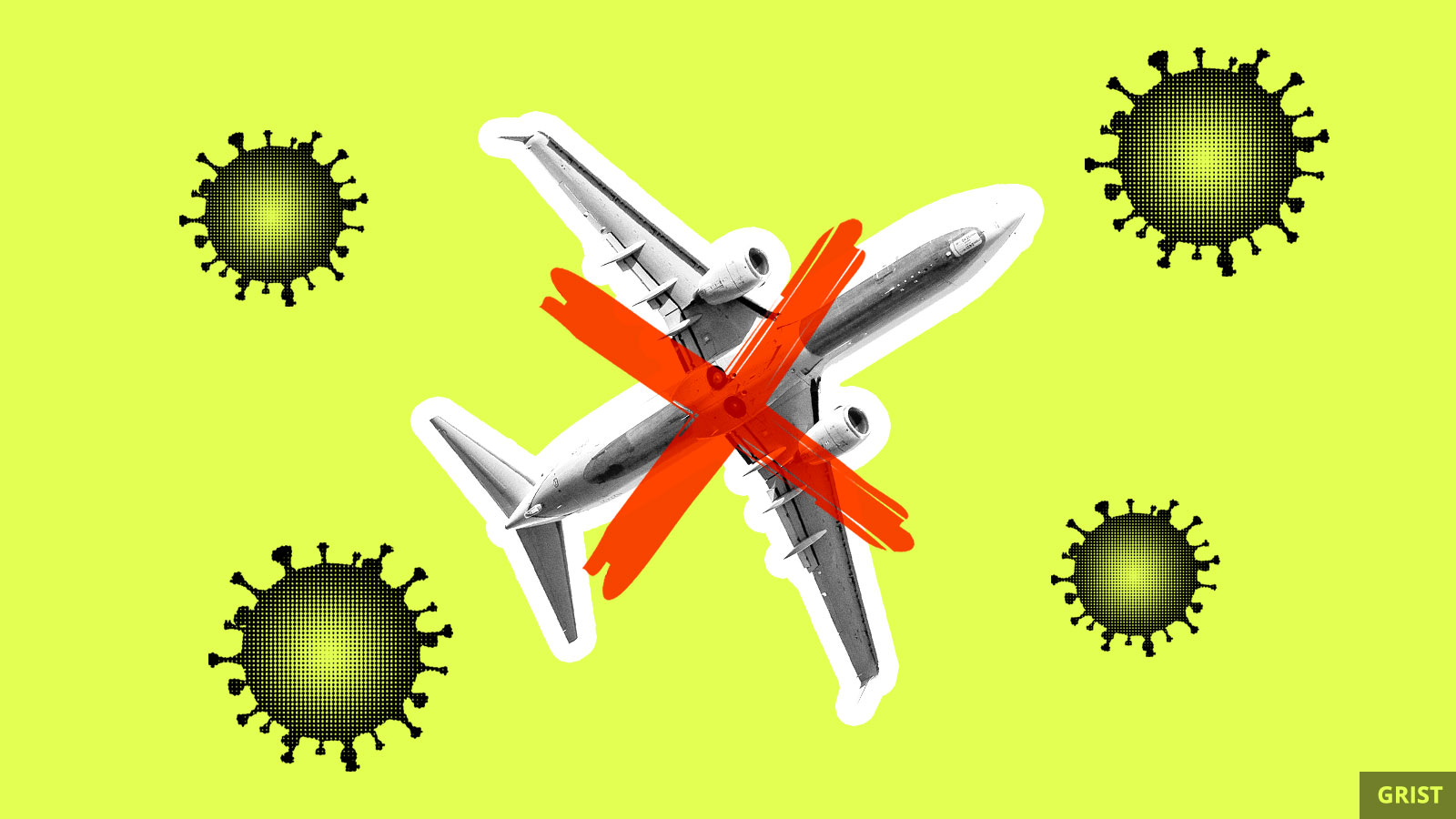 The coronavirus pandemic has forced people to make a lot of sacrifices: traveling, going into the office, even seeing family over the holidays. But according to a survey published Monday by the European Investment Bank, or EIB, most Europeans intend to continue some of these behavior changes to protect the planet from climate change.

Of the 27,700 people surveyed in the European Union, 74 percent said that even after COVID-19 restrictions are lifted, they plan to “fly less frequently” to reduce carbon emissions. (Researchers found similar results when polling individuals in the U.K., U.S., and China.) More than a third of respondents said that giving up flying would be easier than other climate-friendly changes, like getting rid of a car, going vegetarian, or avoiding buying new clothes.

Aviation only accounts for around 2.5 percent of global carbon dioxide emissions, but it’s a pretty big part of an individual’s carbon footprint — a transatlantic flight releases about 1 ton of CO2 per passenger. Airplanes are notoriously difficult to decarbonize, and some climate activists (like Swedish teen Greta Thunberg) have sworn off planes entirely, creating a movement called “flygskam,” or “flight shame.”

It’s hard to say whether people will follow through on their anonymous promises to cut personal emissions once the pandemic has finally run its course. But 2020 provided a hint of what a future might look like with radically less air travel: In London, Heathrow Airport saw 73 percent less passengers than in 2019.

The Environmental Protection Agency plans to reveal an unexpected new climate rule today that limits the future regulation of greenhouse gas emissions coming from oil and gas refineries and other stationary sources (not including power plants). The rule, which may have violated a requirement to accept public comment before being finalized, comes a week before President-elect Joe Biden is set to take office.

Over a three-month period last fall, oil companies submitted more than 3,000 drilling permit applications, and almost 1,400 were approved. This “permit stockpiling” has been focused on federal lands in the West and could undermine President-elect Biden’s plans to cut emissions and mitigate climate impacts on public lands.