It’s Friday, November 16, and fishers are getting crabby over climate change. 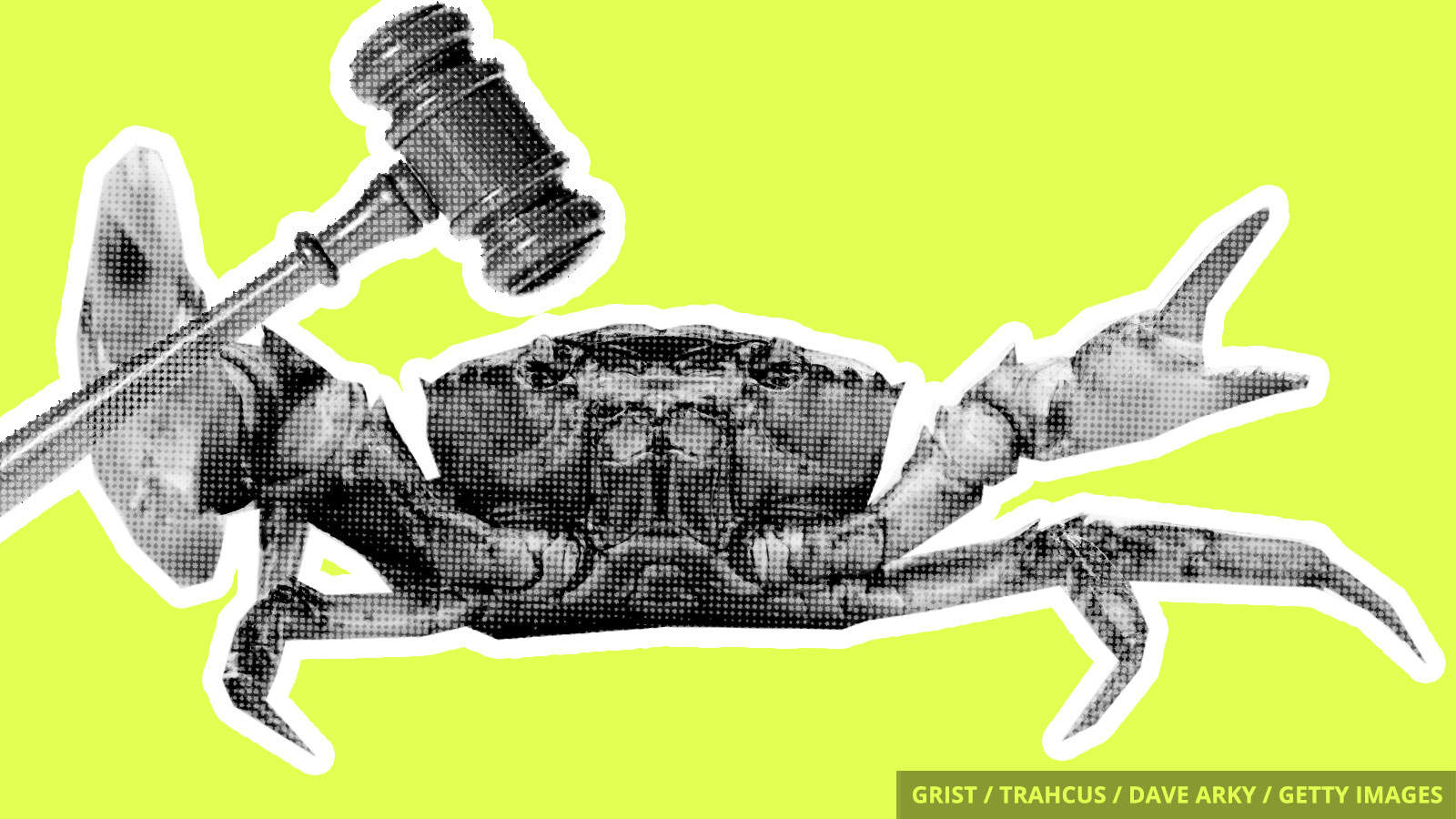 In a first-of-its-kind lawsuit, the West Coast’s largest coalition of fishermen is suing 30 fossil fuel companies for their role in contributing to climate change.

The lawsuit was filed on Wednesday by the Pacific Coast Federation of Fishermen’s Associations. It claims that Chevron, ExxonMobil, and BP, among others, have knowingly played “a direct and substantial role” over the past 50 years in contributing to global carbon dioxide emissions that “warm the planet, change our climate, and disrupt the oceans.”

“We’re out fishing all the time, and it’s obvious the oceans are getting warmer,” John Beardon, a California Dungeness crab fisherman, told InsideClimate News. “That’s bad for crabs and other fish, and it’s bad for those of us who make a living on the water.”

States such as California, Colorado, and Washington have turned to the courts to hold fossil fuel companies accountable for climate change. But this suit marks the first time a private industry group has sued over the risks climate change poses to their livelihood.

The Camp Fire, which left the town of Paradise, California, in ashes, is now the deadliest wildfire in the United States since the turn of the century. A staggering 631 people remain missing, and at least 63 people have died. It’s clear climate played a major role in the severity of the blaze. Leading up to the wildfire, northern California’s vegetation was parched beyond any comparison on record. As Grist’s Eric Holthaus wrote, “The air was so dry, it was sucking water out of the land.”

Brazil’s newly appointed foreign minister, Ernesto Araújo, believes that climate change is a Marxist plot to help China. Among his other conspiratorial views, he believes that Brazil’s Workers’ party criminalizes heterosexual sex, red meat, and oil. Araújo was chosen for the role by President-elect Jair Bolsonaro, the so-called “Trump of the tropics,” who has signaled he intends to open up Brazil’s Amazon rainforest to deforestation.

The Trump administration is opening up 65 million acres of Alaska’s offshore waters to gas and oil drilling. On Thursday, the Bureau of Ocean Energy Management announced that it will start considering public comments about the plan. Earthjustice and the Natural Resources had already filed a federal lawsuit on behalf of a dozen environmental organizations on the grounds that Trump can’t revoke protections put in place by former President Obama (one of his final acts in office). “The Arctic is incredibly fragile, and we shouldn’t be drilling there,” said Kristen Monsell, a senior attorney at the Center for Biological Diversity.