Today is Thursday, June 28, and Ford is putting the pedal to the metal to reduce carbon emissions. 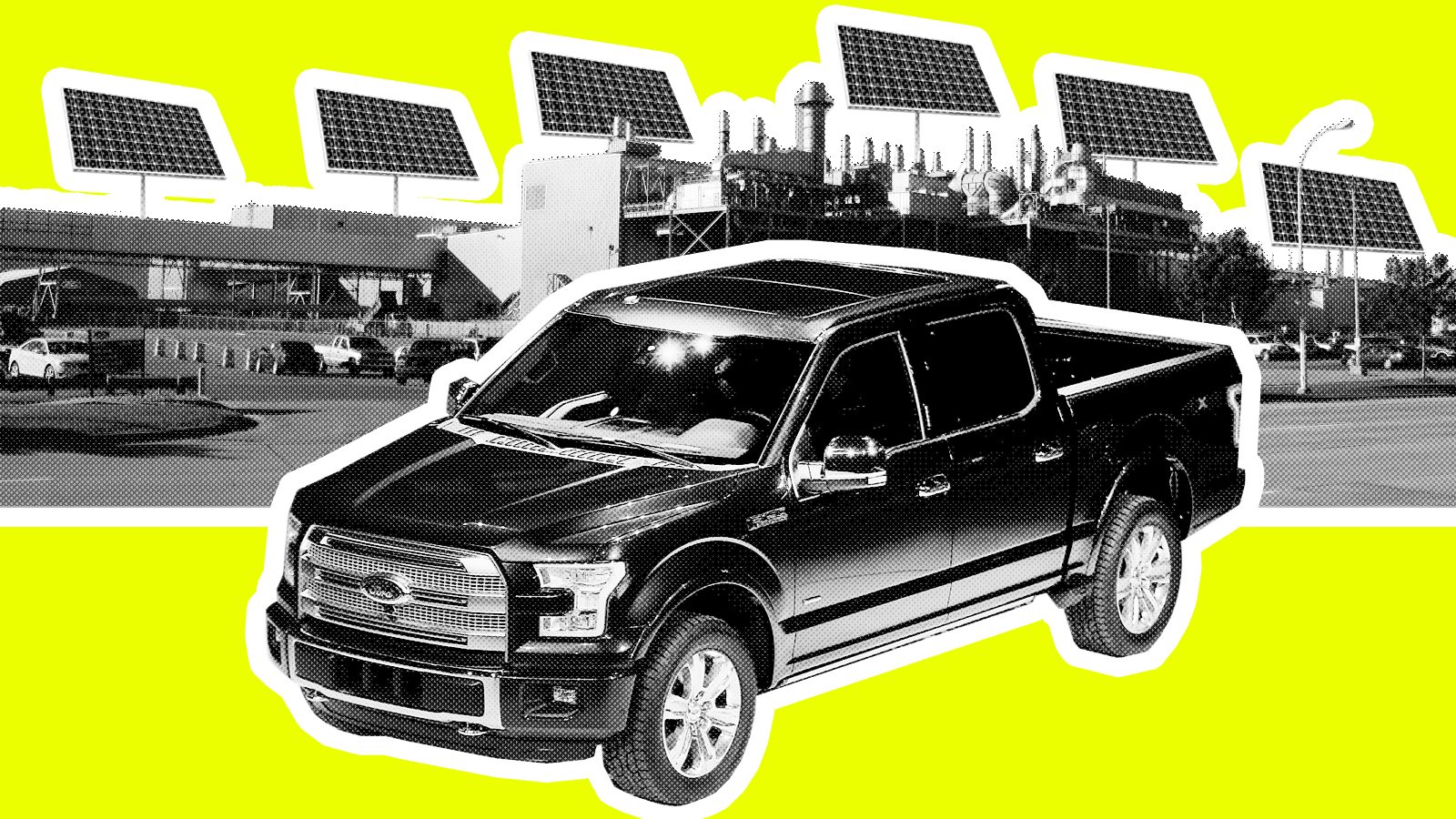 The year was 2010. The judges of The X Factor had just forced five boys to form a band called One Direction, and Ford made an announcement: It was going to reduce emissions from its car-making process 30 percent by 2025. Fast-forward eight years and the boys of One Direction have gone their separate ways, but Ford is still sticking to its commitment — and speeding along way ahead of schedule!

America’s best-selling auto brand just announced that it beat its own emissions pledge eight years early. That’s a reduction of more than 3.4 million metric tons of CO2 between 2010 and 2017 — the equivalent to taking 728,000 passenger cars off the road for one year.

How did Ford manage to slash emissions twice as fast as originally planned? The company’s facilities got new LED lightbulbs and rooftop solar panels. And it got rid of drying ovens (huge fiery boxes that dry the paint on cars).

The company is taking other steps to change the way it makes cars. Ford has been experimenting with renewable resources in some of its car parts, like soybeans, wheat, rice, and coconut fiber. It’s also planning to invest $11 billion in electric cars by 2022.

Ford’s larger climate impacts are a little murkier. It was part of the carmarker group that said Obama’s mileage standards were too stringent. Now, the same group is pressuring Trump not to do away with the rules altogether. And here’s a little more rain on our parade: Ford is currently being sued by customers who allege the company installed emissions-cheating software in two of its models between 2011 and 2017. Nothing gold can stay.

In 2017, the world’s tropical forests lost around 39 million acres of trees. Can’t quite picture what 39 million acres looks like? It’s around the same size as Bangladesh. And that didn’t even set a record — in 2016 we lost 73.4 million acres (picture the size of New Zealand).

Protecting rivers seems like a pretty obvious job for the EPA, right? Not when Pruitt’s around. The administrator wants to limit the agency’s ability to preemptively halt projects that could pollute any nearby waterways. In 2014, the EPA used that authority to pause Pebble Mine, a controversial planned copper mine that could threaten Alaska’s critical salmon habitat in Bristol Bay.

Today in coal and the Trump administration: Andrew Wheeler, the No. 2 head honcho at the EPA and avid coal lover, has recused himself from some coal conversations. There’s speculation that Wheeler could replace Pruitt at the EPA, which has been making coal-friendly moves that Wheeler lobbied for in the past. Meanwhile, Interior Secretary Ryan Zinke urged people who care about the environment to support “clean coal.” FOR THE LAST TIME, THAT IS NOT A THING.

SWING AND A MISS

With Justice Kennedy gone, our environmental future is looking — well, bleak. The 81-year-old occasional moderate provided a crucial swing vote on cases from CO2’s status as a pollutant to the protection of wetlands. Experts say that the future Trump appointee could shift the court toward fewer climate protections and weakened environmental laws. Ruth Bader Ginsburg is doing planks with her personal trainer, Kennedy — why couldn’t you hang on?? 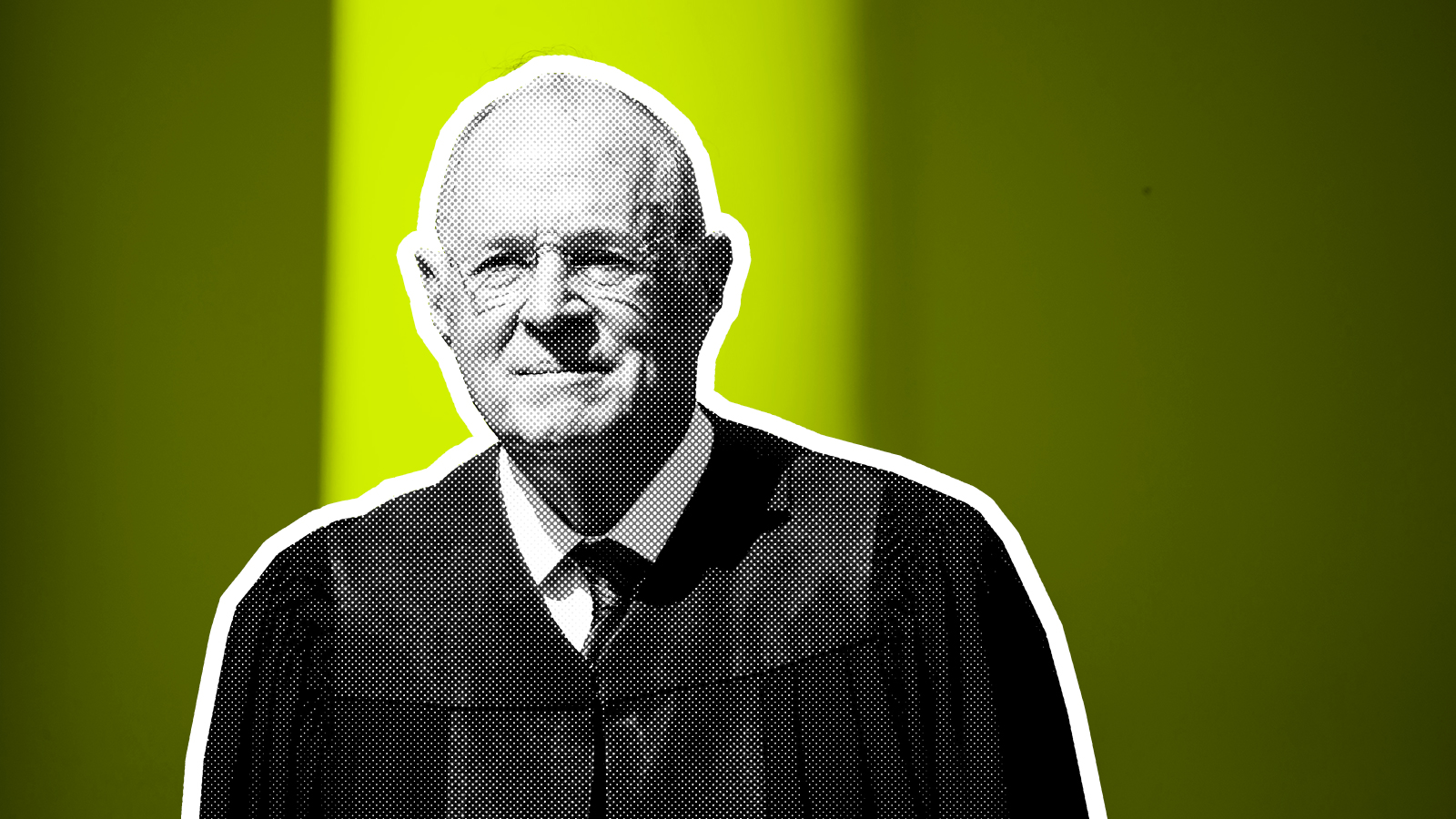