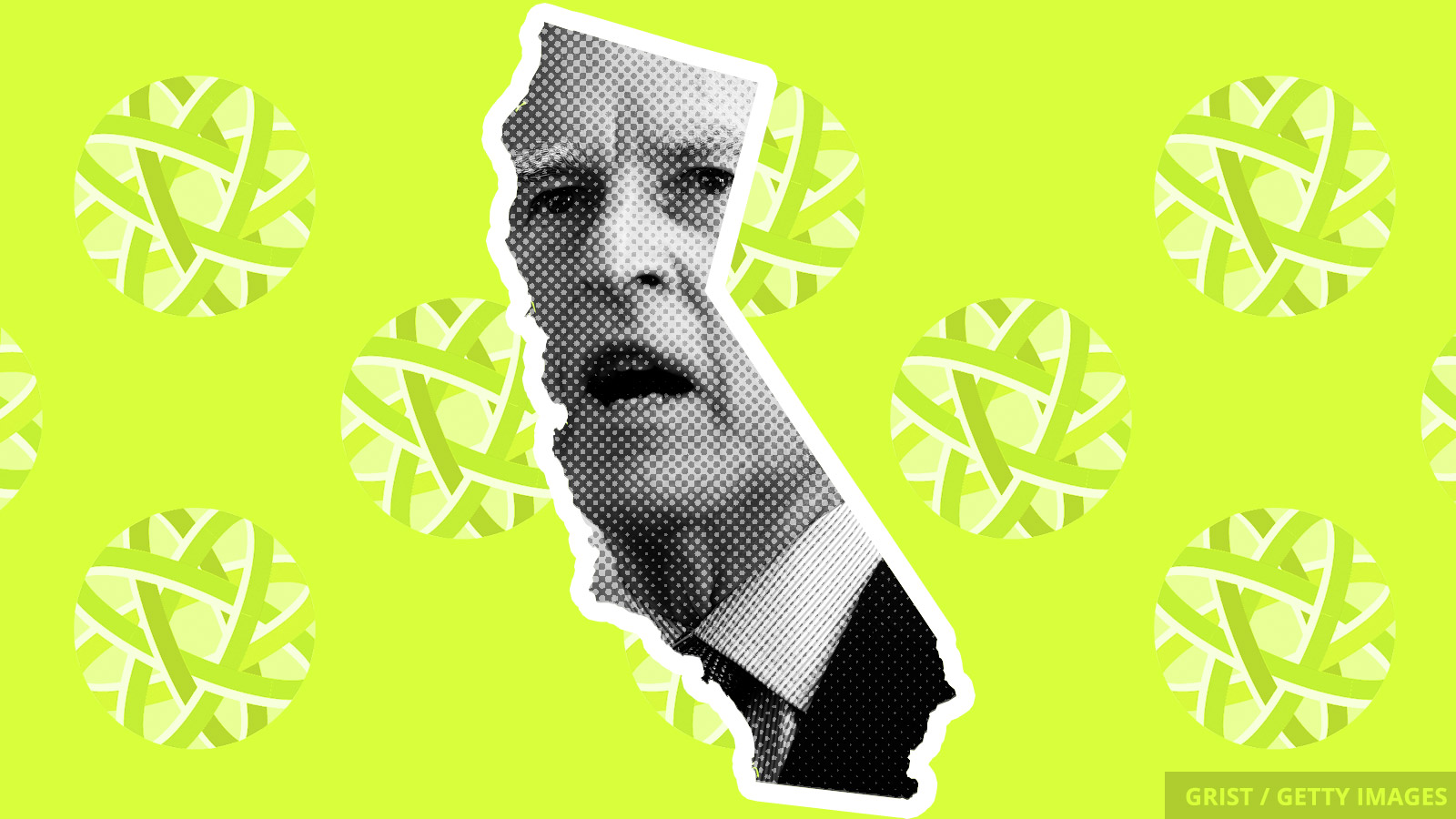 In advance of the Global Climate Action Summit, the California governor signed a bill into law Monday that dictates that all of the state’s energy will be carbon neutral by 2045. That means that everything from the Kardashian-Jenner Calabasas complex to your cousin’s pot farm in Humboldt County will have to be powered by clean energy. (Obviously, there’s a lot of ground in between those particular institutions; like, say, Silicon Valley, most of the entertainment industry, and the agricultural center of the nation.)

That’s big! But wait, there’s more: An additional executive order by Brown requires the entire California economy to go carbon-neutral by 2045. (Let’s all recall that that particular economy is the fifth-largest in the world, eclipsed only by China, Japan, Germany, and the United States itself.) That signals a huge transformation ahead for the state’s transportation sector, which is bad news for Kendall Jenner’s vintage cars, but good news for anyone who lives within breathing distance of the 405.

Brown has committed to keeping California on track with the goals of the Paris Agreement ever since President Donald Trump announced that he, well, wouldn’t be doing that.

This is yet another shot fired in a battle between the Golden State and the Trump administration — and comes as both sides are gearing up for a big fight over the president’s executive order weakening automobile mileage standards.

Hurricane Florence, anticipated to be about the same size of North Carolina when it hits that very state later this week, is on track to be one of the worst hurricanes in U.S. history. As Grist’s Eric Holthaus breaks down, the largest risk to lives will come from a catastrophic, potentially record-setting 15 to 20 feet of storm surge and 20 to 40 inches of rain. The torrential downpours are also expected to overwhelm toxic waste pits from power plants, disturb coal ash ponds, and flood manure lagoons. The forecast is not good for North Carolina’s hogs, which tend to drown during major storms.

A recent U.N. report links extreme climate events to worsening hunger levels. Food shortages afflicted 821 million people last year, with a majority of undernourished people living in areas with the most extreme climates. The time to address climate change’s tangible impacts is now, U.N. Secretary General António Guterres warned Monday, in response to the global community falling short on progress toward the Paris Agreement’s goals: “If we do not change course by 2020, we risk missing the point where we can avoid runaway climate change.”

Meanwhile, in the lone country that has officially decided to withdraw from the Paris accord, the Trump administration continues to roll back federal efforts to fight climate change. The Environmental Protection Agency today revealed a new proposal that would make it easier for oil and gas companies to release methane, the most powerful greenhouse gas, into the atmosphere.