It’s Wednesday, November 4, and public transportation was a big winner of yesterday’s election. 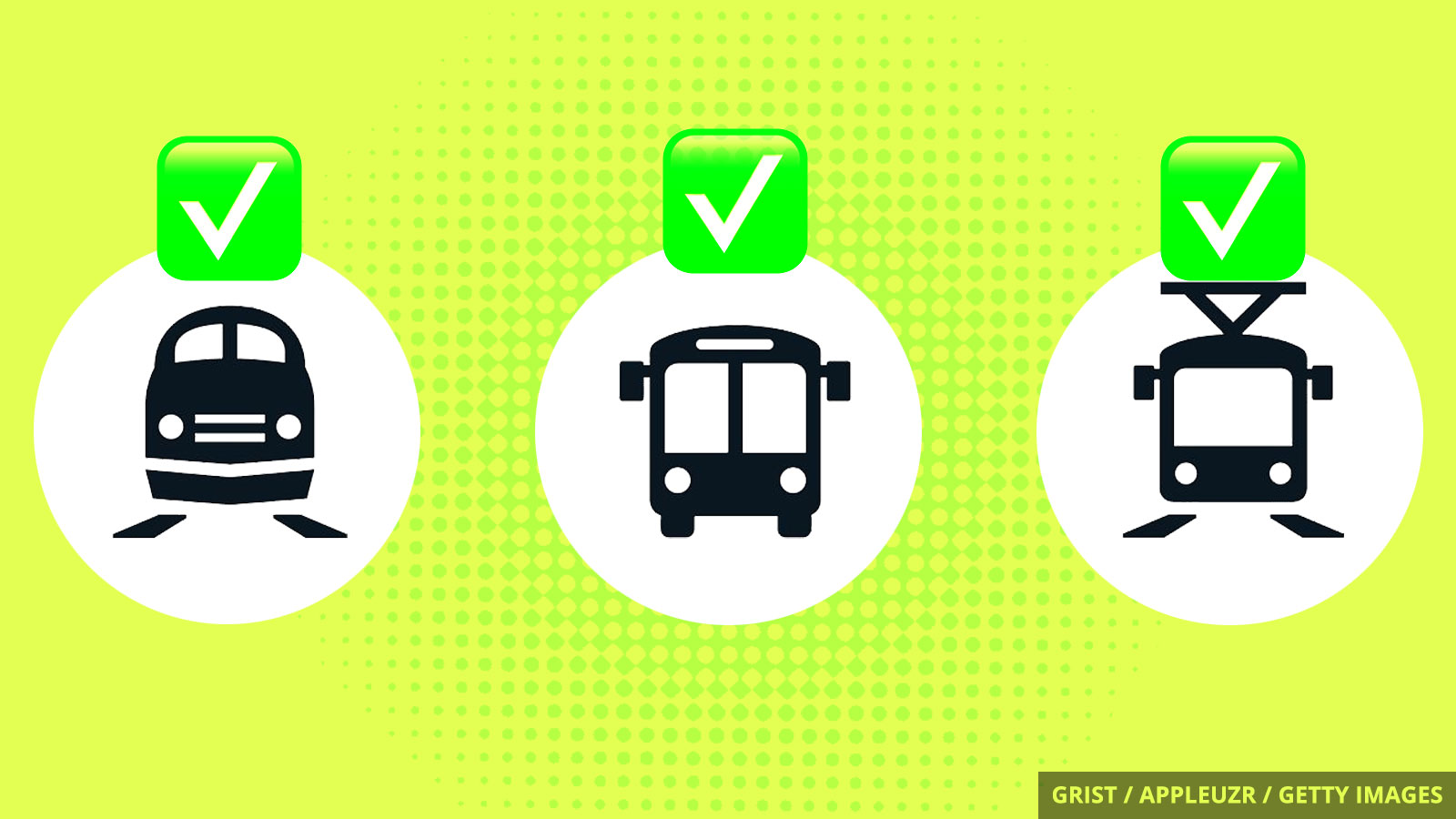 We may not know the outcome of the presidential election yet, but one clear winner emerged as votes were tallied last night: public transportation.

Pro-transit ballot referenda passed in several cities and states around the country, from Seattle to San Antonio and Arkansas to California. Residents of Fairfax, Virginia, for example, approved issuing $160 million in bonds to maintain and improve the Washington Metropolitan Area Transit Authority. In Denver, Colorado, a majority of voters said yes to a climate change sales tax that is expected to raise around $40 million a year for sustainable initiatives including public transit.

Transportation stans in Austin, Texas, helped pass Proposition A, a “transformational” plan to bring high-speed transit to the city, including Austin’s first light rail system. The $7.1 billion proposal, known as “Project Connect,” will also fund construction of a new downtown tunnel system and provide $300 million for affordable housing. Another Austin initiative, Prop B, also won by a wide margin, and will allow the city to raise $460 million for additional transportation infrastructure like sidewalks and bikeways.

In Austin and elsewhere, environmental advocates celebrated the successful transit referenda as big wins for the climate. In 2018, U.S. transportation contributed more greenhouse gas emissions — mostly from cars, trucks, and other personal vehicles — than any other economic sector.

As of today, America is officially no longer a member of the Paris climate accord. The U.S. is the only nation in the world to have withdrawn from the pact. If Joe Biden wins the presidential election, he has said he will rejoin the agreement, but regaining good standing on the global climate stage will take time and effort.

Hurricane Eta, the 28th named storm of the Atlantic hurricane season, slammed into Nicaragua on Tuesday. The Category 4 hurricane lashed the country’s Caribbean coast with rain and 140 mile-per-hour maximum sustained winds before weakening to a tropical storm. Eta is expected to dump buckets of rain over Central America — causing life-threatening flooding and mudslides — before it charts a course for Florida.

Investors are increasingly interested in companies’ emissions, but a new study from asset manager Research Affiliates says that accurate corporate emissions data is often hard to find. The researchers say the solution is for regulators to require companies to disclose their carbon emissions instead of forcing investors to rely on third-party estimates.