It’s Tuesday, June 22, and Volvo is planning to make cars with fossil-fuel-free steel. 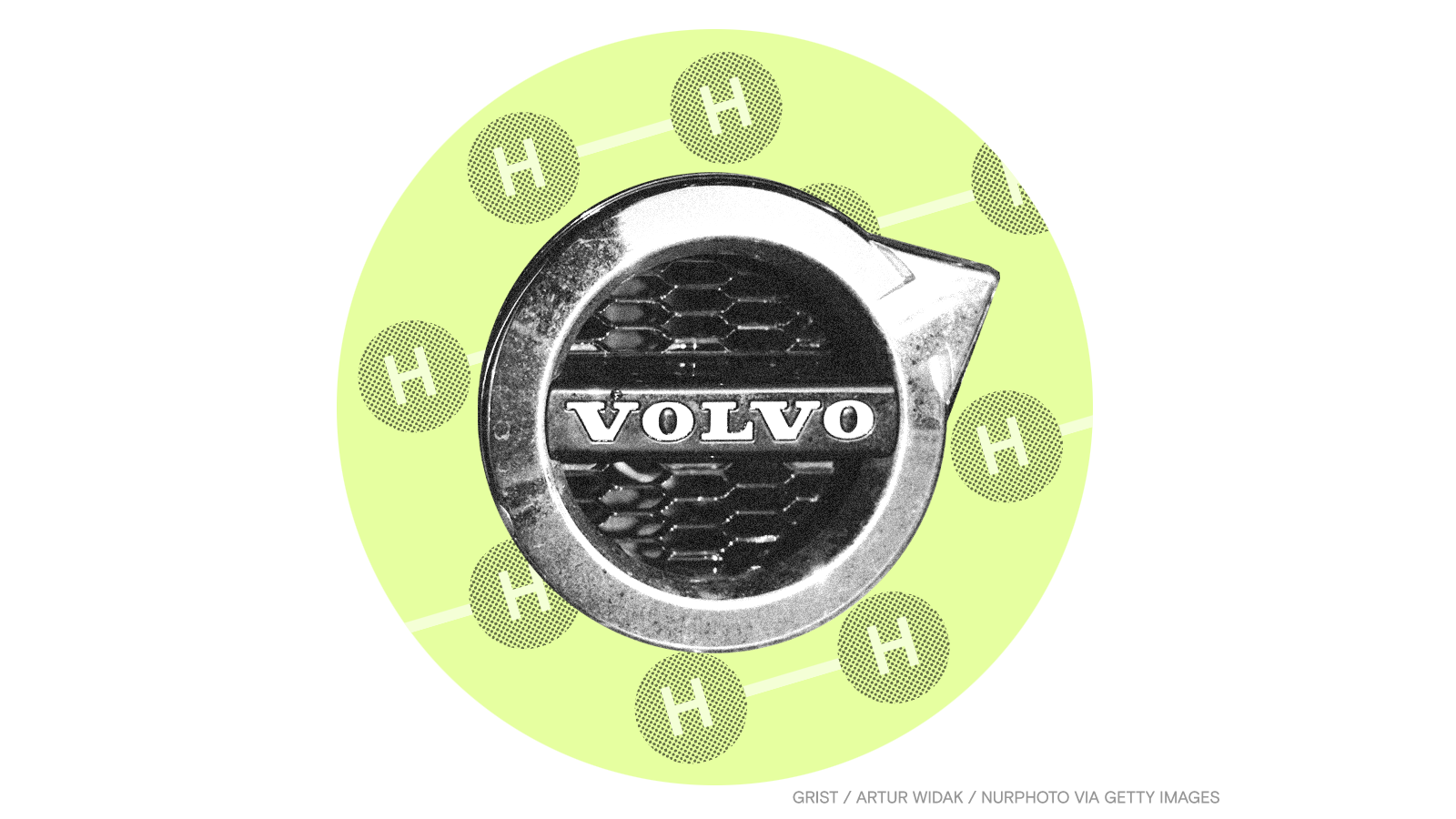 Volvo announced last week that it plans to make steel for its cars with hydrogen by 2026, dramatically slashing carbon emissions from its supply chain and adding to the Swedish automaker’s existing environmental goals.

Steel — one of the top materials used in cars — is currently manufactured with coal, since the metal requires forging temperatures of almost 1,800 degrees Fahrenheit. That extra-hot production process is responsible for almost 7 percent of the world’s current carbon emissions.

Volvo plans to partner with SSAB, a Swedish firm working on ways to forge steel without coal, by heating furnaces with hydrogen. (“Green” hydrogen can be made with just renewable electricity and water.) If the project works, it could cut about 20 to 35 percent of the emissions from the production of each Volvo car.

It won’t be easy: Making steel with hydrogen is still projected to be significantly more expensive than using coal, and hydrogen has historically failed to live up to its green hype. But experts agree that some alternative steel production process will be necessary to reach net-zero emissions globally.

“As we continuously reduce our total carbon footprint, we know that steel is a major area for further progress,” Håkan Samuelsson, chief executive at Volvo, said in a statement.

A United Nations panel recommended on Tuesday that the Great Barrier Reef be added to a list of World Heritage Sites that are “in danger,” a decision that Australia’s environment minister called “flawed” and politically motivated. The Great Barrier Reef, like many coral reef ecosystems, is vulnerable to the impacts of climate change and experienced three mass bleaching events in the five years between 2016 and 2020 due to rising temperatures.

A new oilfield in Botswana and Namibia proposed by a Canadian oil and gas company could threaten the Okavango Delta, a World Heritage Site and expansive wilderness. The region impacted by the proposed oilfield provides critical water supplies and is home to 130,000 elephants, almost a third of the remaining elephants in Africa.

An enormous plume of methane that appeared over Russia in early June has been attributed to a leak from a pipeline owned by Gazprom, a majority state-owned energy corporation. The leak released 1,830 metric tons of methane into the atmosphere at a rate of 395 metric tons per hour, according to geoanalytics firm Kayrros SAS — making it the worst oil and gas leak since September 2019.

Boom! Another coal plant down