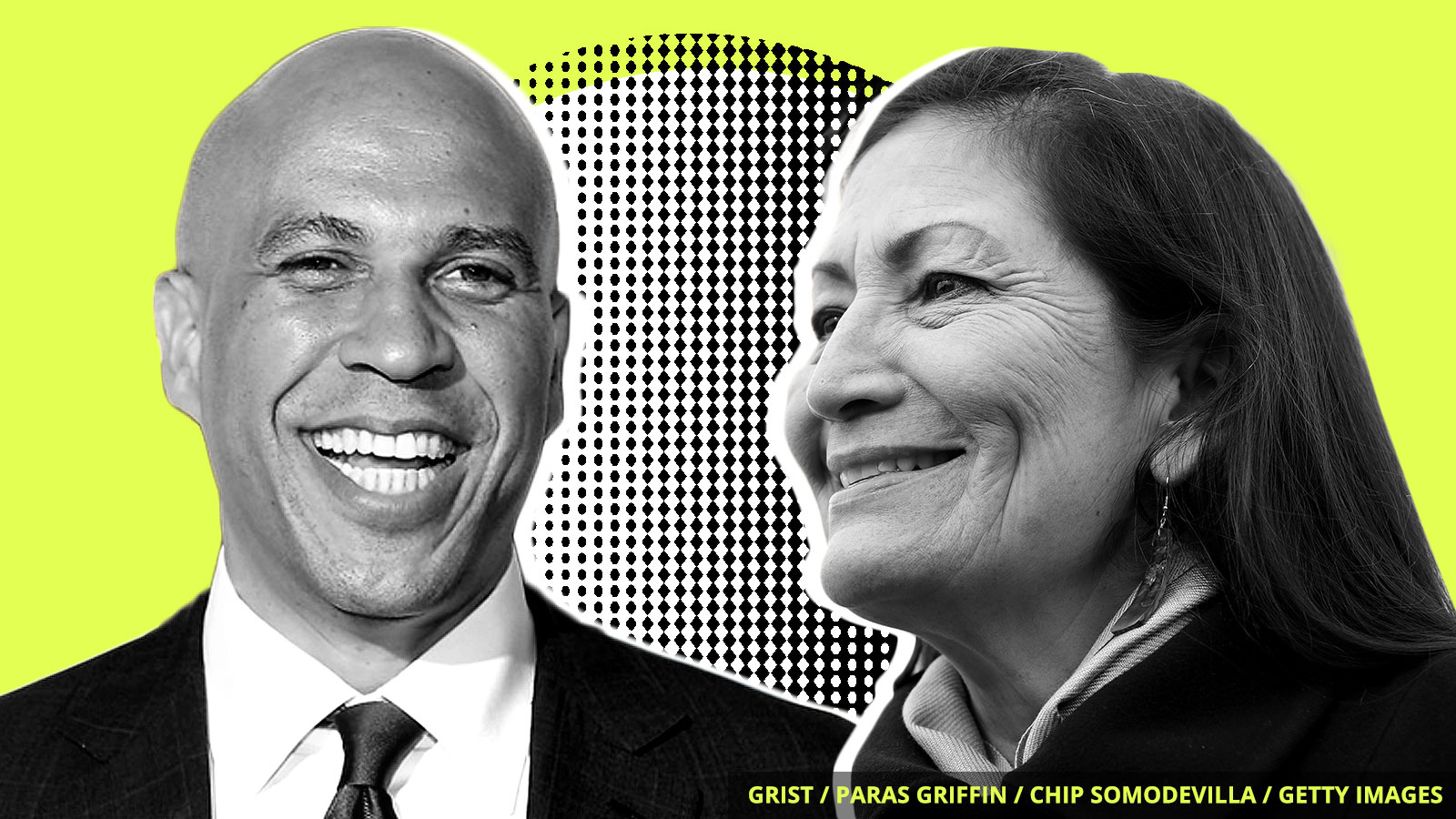 Democrats are increasingly aligning themselves with the environmental justice movement, which focuses on the outsized effects that climate change and pollution have on poor communities and people of color. In March, for example, Representatives Raúl M. Grijalva and A. Donald McEachin enlisted grassroots advocates to design the Environmental Justice for All Act. It received strong support from Senator Kamala Harris, who went on to introduce a companion bill in the Senate before being named a vice presidential candidate. Some components of the earlier bill even made it into presidential nominee Joe Biden’s climate plan.

Like much legislation introduced in this year’s divided Congress, the newest bill from Booker and Haaland faces an uphill battle to become law. But it’s a clear sign that environmental justice will be a lasting priority for Democrats — and something they may finally be able to act on if they win big in November.

Rising temperatures have thinned the ice covering the Arctic Ocean to its second lowest level on record. When sea ice disappears, the ocean absorbs solar radiation rather than reflecting it out of the atmosphere, further accelerating warming.

Alaska’s Pebble Mine could operate for nearly 150 years longer than its permit filings specify, according to secretly recorded statements from executives developing the project. Critics say that the open-pit copper and gold mine will harm the world’s largest wild salmon fishery in nearby Bristol Bay.

The richest 10 percent of the world’s population was responsible for more than half of all greenhouse gas emissions between 1990 and 2015, according to a new study by Oxfam and the Stockholm Environment Institute. To avoid reaching 2 degrees C (3.6 degrees F) of global warming, this cohort would have to reduce its emissions by a factor of 10 in less than a decade — a shift the report’s lead author told Reuters “has to be driven by governments.”