It’s Tuesday, May 17, and regulators in Oregon are protecting workers from extreme weather. 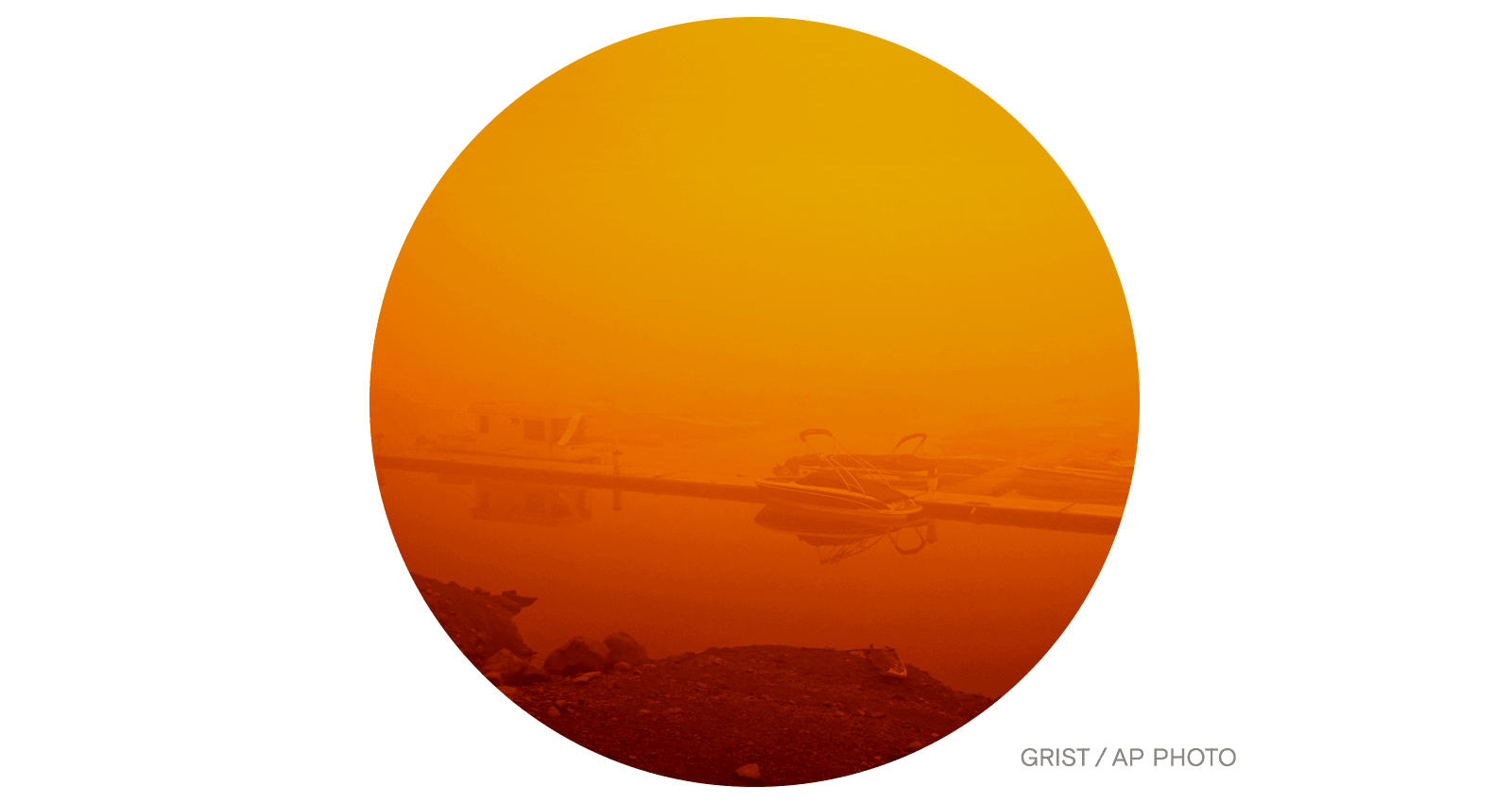 Under the new rules for heat, which go into effect on June 15, employers will be required to provide workers with access to shade, water, and “heat illness prevention rest breaks” based on the heat index — a metric that takes into account both heat and humidity. Employers have some flexibility to decide how they will meet these requirements, but one option provided by Oregon OSHA requires them to give workers 30 minutes of paid rest time every hour once the heat index breaks 100 degrees Fahrenheit. The wildfire smoke rules go into effect on July 1 and require that employers offer health trainings and provide workers with respirators once the air quality index hits the “very unhealthy” threshold.

Oregon OSHA called the new rules the most protective in the U.S. and said that they will bring much-needed relief to some of Oregon’s most vulnerable communities. “[A]ll workers, including Oregon’s hard-working agricultural and farmworkers, deserve health and safety protections from extreme heat and wildfire smoke,” Oregon’s Democratic governor, Kate Brown, said in a statement.

The rules build on emergency heat rules that Oregon OSHA issued last year during the Pacific Northwest’s record-breaking heat wave, which killed more than 100 people across the state and which researchers said would have been virtually impossible without climate change. Experts are now predicting another hotter- and drier-than-average summer for much of the U.S., including most of Oregon.

Although workplace safety advocates have applauded Oregon’s new rules for “common-sense protections,” they are also reserving judgment, citing a provision that allows employers to set their own schedule for rest breaks as temperatures begin to climb. Jamie Pang, environmental health program director for the nonprofit Oregon Environmental Council, said this “loophole” could undermine the guidelines developed by Oregon OSHA. “It just remains to be seen how it will look and how it will be implemented,” she told me.

$250 million to clean up communities