It’s Thursday, May 9, and Pacific Islanders have a solution to our massive extinction problem.

Adapted from an opinion piece that ran on Fix. 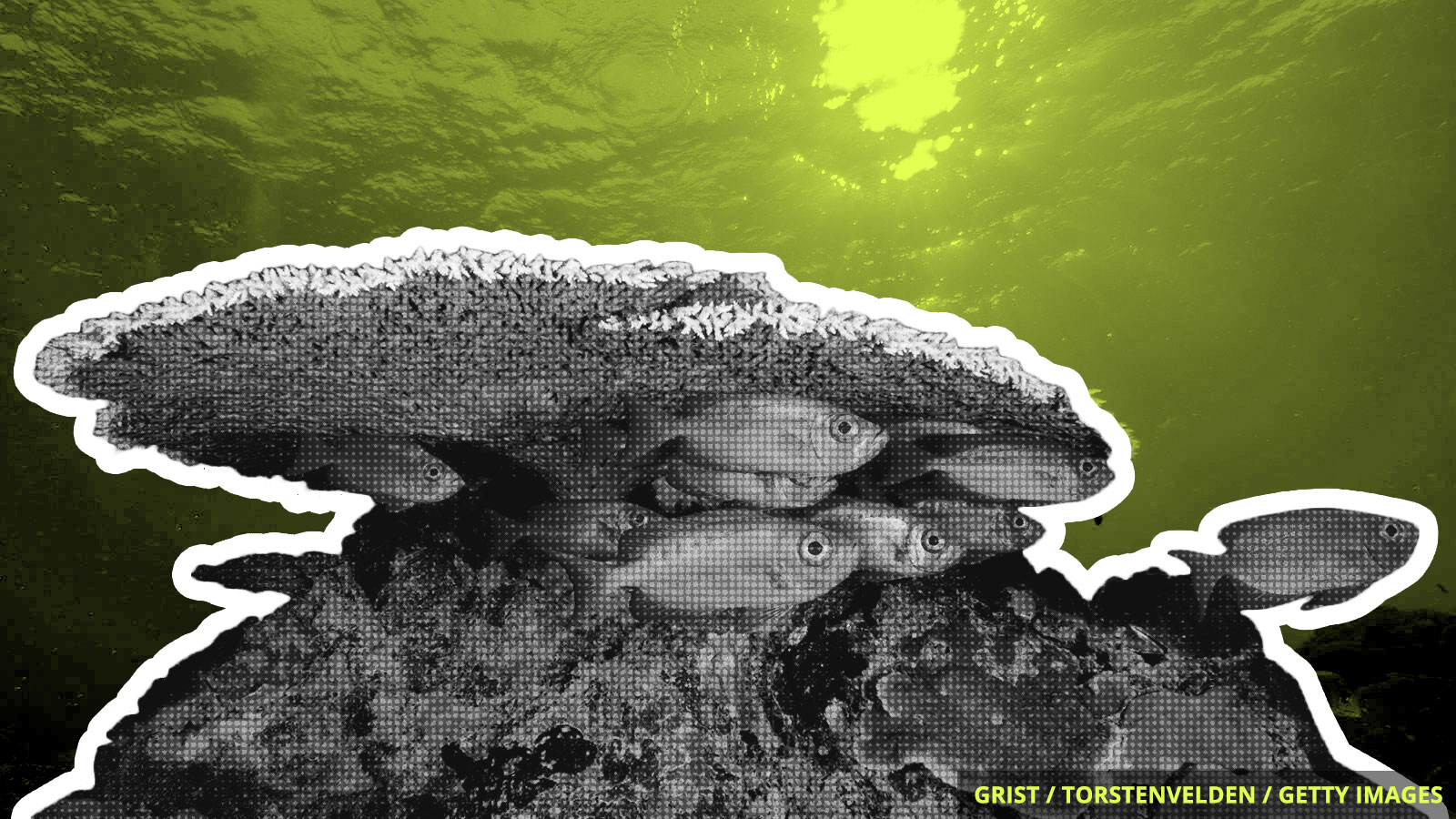 Another United Nations global scientific assessment recently delivered some bad news: As many as 1 million species are threatened with extinction in the coming decades. But all is not lost! The report identified several pathways for change, including the need to expand protected areas, both on land and in the ocean.

How do we go about doing that? Luckily, we have an example to follow — one that is gaining momentum. For generations, many Pacific Island communities have set aside areas where fishing is forbidden, resulting in more fish, bigger fish, and greater biodiversity. It’s considered the world’s oldest form of fisheries management.

In total, more than a dozen Pacific countries and territories have committed to designating and implementing ocean sanctuaries that restrict all commercial fishing. These actions bolster marine biodiversity, improve neighboring fisheries, and help ocean flora and fauna better withstand the consequences of the changing climate and overfishing.

At the same time, ambassadors from Palau, Guam, Northern Mariana Islands, Hawaii, New Zealand, Australia, New Caledonia, French Polynesia, and Rapa Nui have formed a group committed to protecting the unique identity of the Pacific and its islands. The Island Voice ambassadors are working together to link traditional values with modern environmental decision-making.

It’s a start, but if we are going to save the rich ecological abundance of the Pacific for future generations, we will have to think even bigger, working toward protecting 30 percent of the Pacific.

If you think you can get away from city living by taking a jaunt to the wilderness, think again: A staggering 96 percent of national parks in the U.S. have a “significant air pollution” problem. According to a new study by the National Parks Conservation Association, 33 of America’s most-visited national parks are as polluted as our 20 largest cities. You can blame that smogginess on sources such as pollution from burning fossil fuels and wildfires.

Is climate change driving you bananas? Well, it also might be driving away your bananas, according to new research. A banana-killing fungal disease is taking Latin America and the Caribbean by storm. Thanks to wetter conditions and changing temperatures, the banana infection rate for black Sigatoka, also known as “black leaf streak,” has risen by nearly 45 percent since 1960.

At a rally in Florida yesterday, President Trump claimed that Puerto Rico doesn’t need any more disaster relief funds, falsely claiming the U.S. territory has received $91 billion in federal aid after Hurricane Maria. The number is actually around $11 billion. In contrast, the president happily promised Florida $448 million to help the state with its ongoing disaster relief efforts. Could that maybe have a little something to do with the swing state’s 29 electoral college votes?