It’s Thursday, October 22, and Paris is eliminating half of its street parking to make way for more greenery. 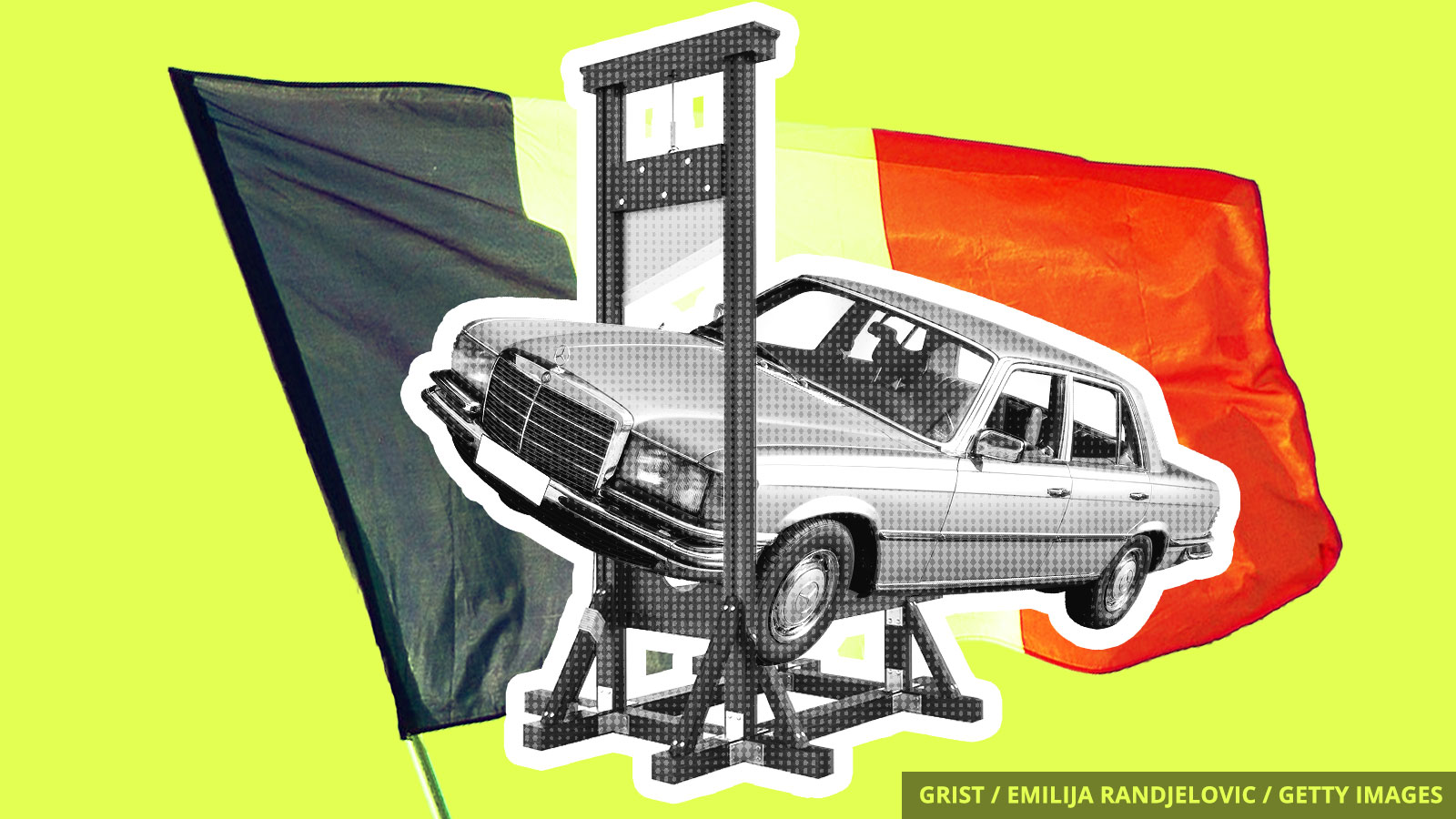 The City of Love is saying “au revoir” to half of its street parking spaces.

Parisian Mayor Anne Hidalgo ran for reelection on the promise of reclaiming city streets from cars, and now her administration is making good on that pledge. The city is working on reducing its 140,000 parking spots to 70,000 by 2025 to create more green space for residents and to cut down on air pollution from cars. David Belliard, the city’s deputy mayor of transport, is in charge of the green transition.

“We can no longer use 50 percent of the capital for cars when they represent only 13 percent of people’s journeys,” Belliard said this week. “We want to make the air more breathable and give public space to Parisians who often live in cramped flats.”

The switch is part of Hidalgo’s plan to transform Paris into a “15-minute city,” where residents can meet most of their needs with a short walk or bike ride. The concept has been embraced by C40 Cities, a network of more than 90 of the world’s major cities that is committed to permanently transforming car-centric cities in order to lower carbon emissions.

Last year, polluted air caused the premature deaths of 500,000 babies less than one month old, according to the Health Effects Institute’s State of the Global Air 2020 report. Many of those deaths were associated with indoor air pollution in the developing world, where charcoal, wood, and animal dung are commonly used as cooking fuel.

Supreme Court nominee Amy Coney Barrett refused to answer a written question from the Senate Judiciary Committee about whether she would recuse herself from cases involving the American Petroleum Institute (API), the nation’s largest oil and gas lobby. Barrett’s father, Mike Coney, worked for Royal Dutch Shell for decades and sat on an API subcommittee for more than 20 years.

Hurricane Epsilon intensified from a tropical storm on Tuesday morning to a Category 3 hurricane by Wednesday afternoon, making it the fourth major hurricane of the 2020 Atlantic hurricane season. The storm will pass near Bermuda today.