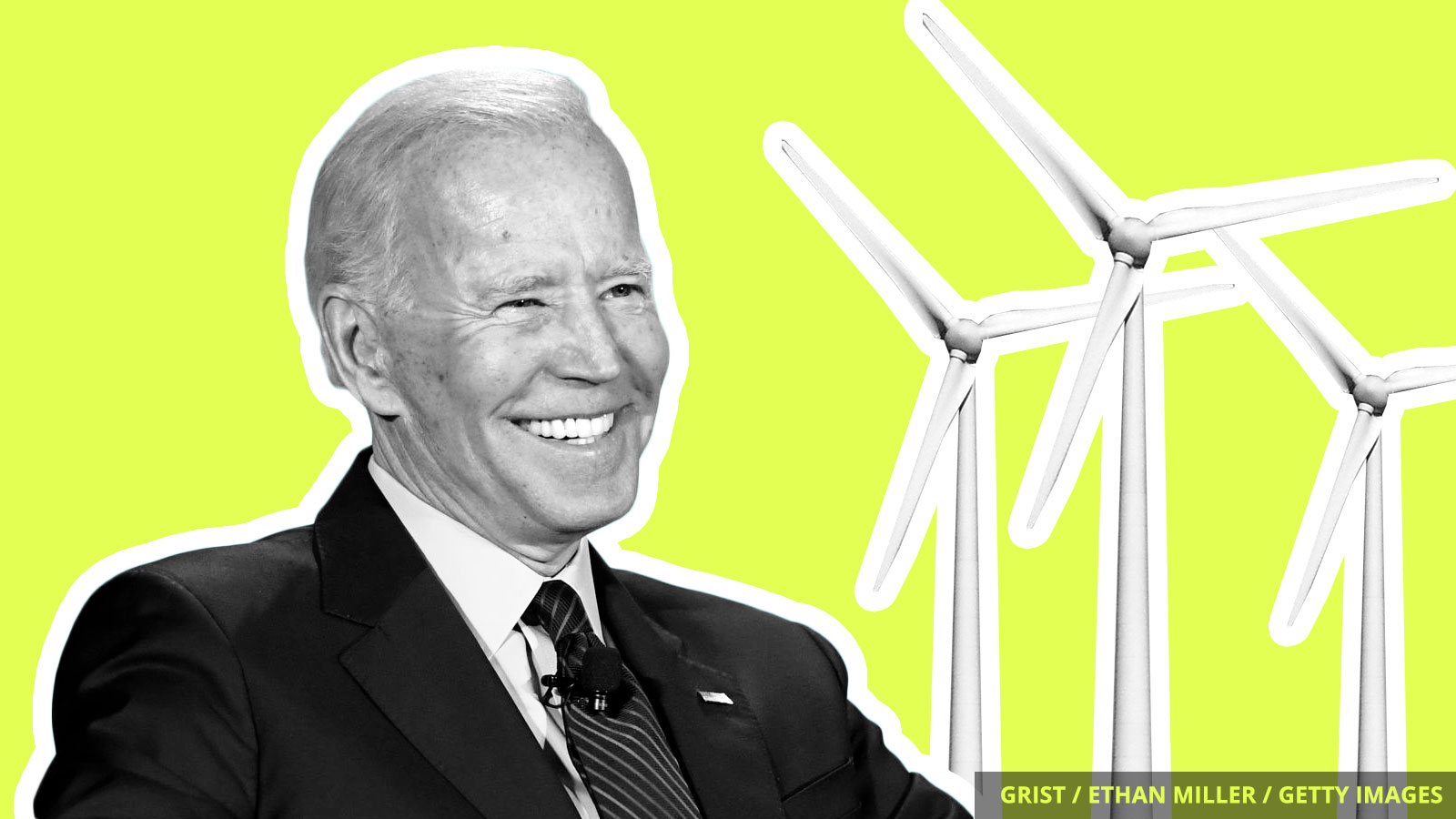 American voters don’t just believe in climate change — they also increasingly approve of comprehensive plans to boost clean energy and cut greenhouse gas emissions. According to a new poll released yesterday by the New York Times and Siena College, 66 percent of likely voters support Democratic presidential nominee Joe Biden’s $2 trillion climate plan. The plan was the third most popular of the eight policies included in the poll, after a general $2 trillion coronavirus spending plan and a public option for health insurance.

With less than two weeks left until Election Day, Biden is leading the race: The polling analysis site FiveThirtyEight gives the Democratic candidate an 88 percent chance of winning on November 3. The former vice president has made climate change a centerpiece of his campaign, vowing to eliminate carbon emissions from the electricity sector by 2035 and reduce unemployment by creating green jobs. President Trump, on the other hand, has never issued a comprehensive plan to address climate change.

Even if Biden wins, however, his climate plan has a long way to go before becoming law: It would require Democrats to take control of the Senate (which they currently have a 75 percent chance of doing, per FiveThirtyEight) and then somehow work around — or even abolish — the centuries-old filibuster.

A new investigation from E&E News suggests a “revolving door” between polluting industries and the EPA’s Office of Air and Radiation. Based on hundreds of emails and calendar entries obtained under the Freedom of Information Act, the investigation found a pattern of top appointees crafting policies that benefit their past or future employers.

A La Niña weather system has brought Vietnam its worst flooding in decades. At least 178,000 homes have been submerged, leaving hundreds of thousands of people in urgent need of shelter, drinking water, and food. Now, the country is bracing for tropical storm Saudel, which could make landfall on Saturday, bringing even more rain.

The fossil fuel industry collected $181.6 million from the Federal Reserve’s Main Street Lending Program in September — more than double what it collected in August. According to the nonprofit BailoutWatch, that brings the industry’s total up to $265 million, or about 11.5 percent of all funds made available by the coronavirus relief program.

The California of the East Coast