It’s Monday, August 20, and Ryan Zinke isn’t selling off part of this national monument after all. 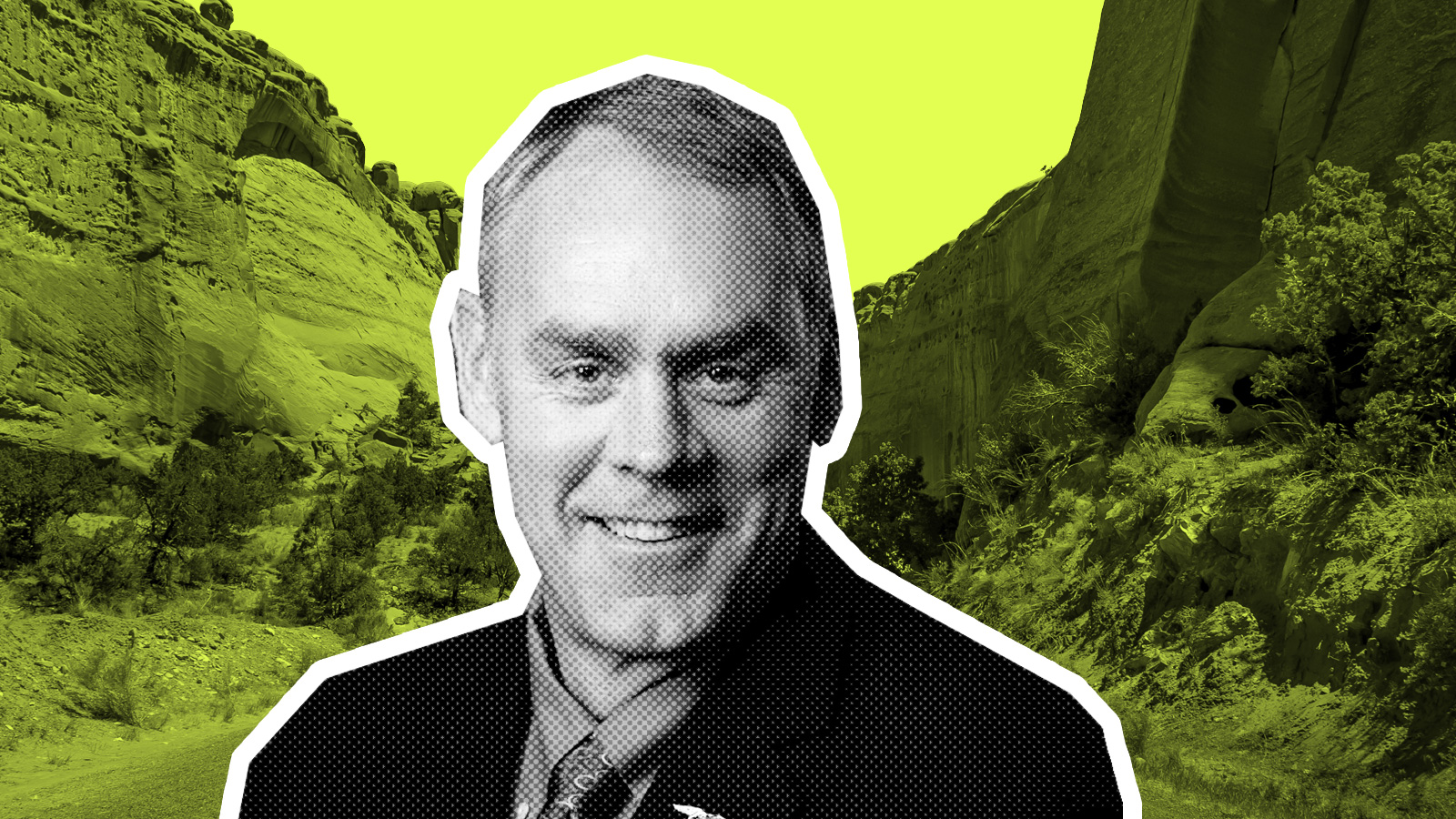 The Secretary of the Interior had quite the week. First, he declared that climate change had “nothing to do” with California’s ferocious wave of wildfires (it does). He also blamed “environmental terrorist groups” for making the fires worse by getting in the way of dry timber removal. Then, he walked back his climate comments a few days later! “Of course” climate change has something to do with the fires, he told reporters. Talk about a 180!

But Zinke’s department had an even bigger about-face last week. On Wednesday, the Interior’s Bureau of Land Management released plans to sell a 1,600-acre parcel of land that was formerly protected as part of the Grand Staircase-Escalante National Monument. Now, that plan is no longer on the table thanks to an 11th hour decision by … Zinke himself.

As you may recall, Zinke advised President Trump to redraw the boundaries of a bunch of national monuments earlier this year, opening up land that had been federally protected for years to natural resource extraction. In 2017, Zinke said that “not one square inch” of land had been removed from federal protection and that he would never sell off public lands. His department’s plan to sell the 1,600-acre tract was clearly at odds with that statement.

So, what’s with the back-and-forth at the Department of the Interior? Apparently, Zinke didn’t know about the scheme to sell the land until he read it in the news! “The secretary did not see the proposal before it went out and was not happy about it,” a senior Interior Department official told the Salt Lake Tribune on Friday.

While this is an encouraging reversal, it doesn’t mean the land won’t be drilled or mined. DOI internal emails show that large coal deposits played a role in Trump’s decision to downsize Grand Staircase-Escalante by 47 percent last year.

Just another wacky week in the lives of Trump administration officials, huh?

Trump’s power plant proposal would result in 12 times more carbon dioxide emissions over a decade than the Obama-era Clean Power Plan. The rule, expected to be announced Tuesday, would allow states to set pollution rules for coal-fired power plants. The EPA estimates it will help keep 300 coal plants up and running — and polluting. It’s hailed as a win for coal — and for the head of the the EPA’s clean air office, William L. Wehrum. For years, the lawyer worked for fossil fuel industry to weaken EPA air regulations, and because of a loophole in ethics rules, he’s allowed to be involved in policymaking that impacts past clients. Cool.

High levels of lead in U.S. military housing may leave kids with lasting damage. In a special report, Reuters tested military homes across several states and uncovered hazardous levels of lead. In a Fort Knox home, for example, peeling paint had 100 times the federal threshold. Reuters also obtained Army test results showing over a thousand kids from military bases had elevated lead levels, but many of those cases were not reported to state health officials. Now a group of U.S. senators is calling for a fix to the problem.

Each year, we throw out well over a billion tons of food, and that figure is expected to grow. By 2030, annual food waste totals are predicted to increase by a third to total a whopping 2.1 billion tons, a recent analysis concluded. Meanwhile, over 10 percent of the world is chronically malnourished. The report offers up some solutions, like government regulation and the introduction of a label on food for companies pledging to cut back waste.