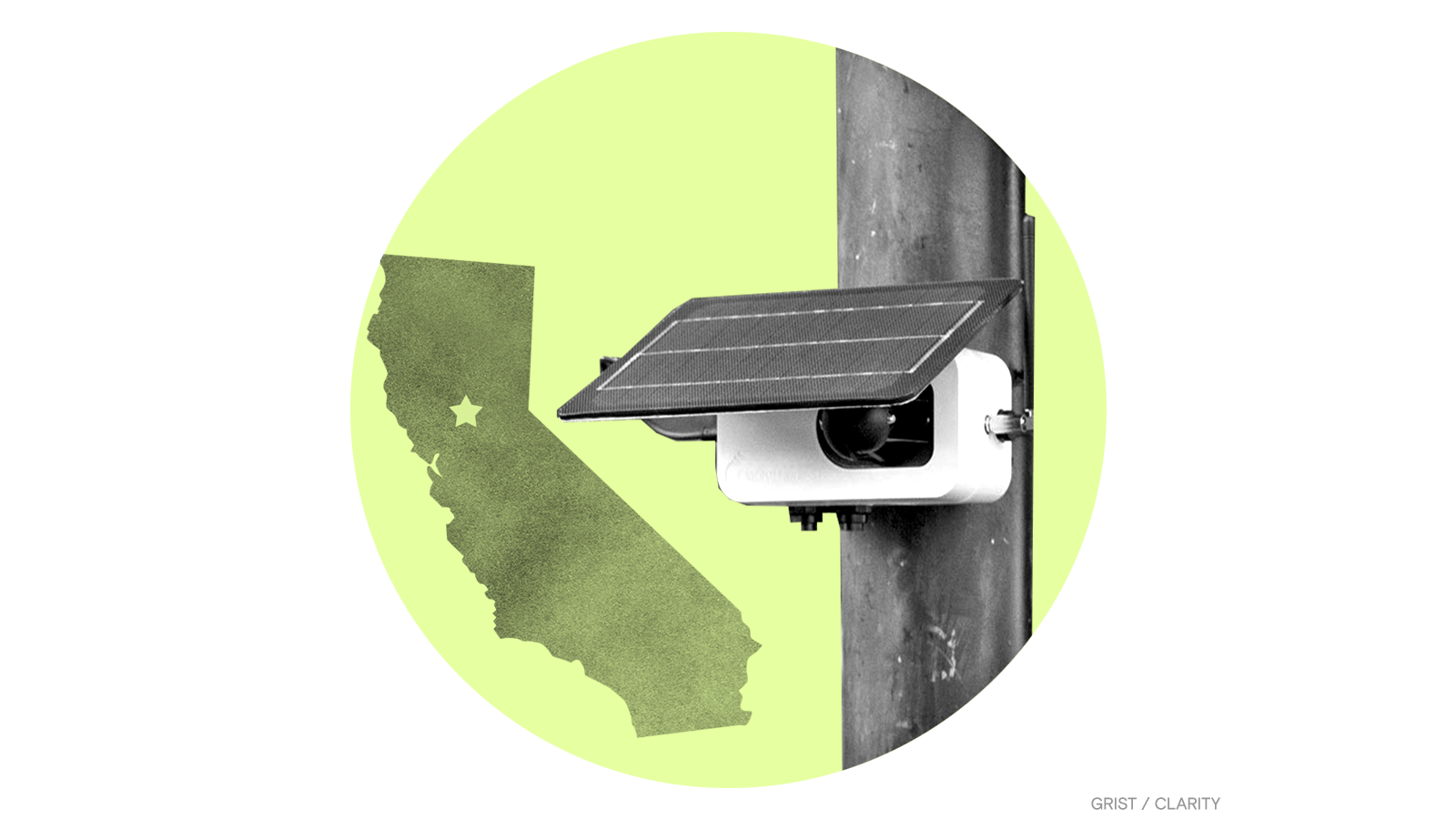 Sacramento, California, is spending $500,000 to implement one of the most extensive air quality monitoring systems in the country. The city will deploy 100 new air quality monitors, which will give the city’s air quality agency a block-by-block breakdown of air pollution for the first time. The Sacramento City Council approved the plan on September 21.

The new monitors will primarily be placed in low-income neighborhoods and communities of color that are disproportionately impacted by air pollution and respiratory ailments — but have historically been neglected by the city’s air quality monitoring program.

As wildfires become more intense and hot days become more frequent in the area, the block-by-block data could be used by school districts to determine whether to keep students home, Sacramento City Councilmember Eric Guerra told the Sacramento Bee. The program will also fund a new community outreach program to give affected residents information about how to protect their health.

“We consistently have neighborhoods with poorer health, poorer air, higher healthcare costs,” Guerra told the Sacramento Bee. “Those kinds of issues have a trickle-down effect on the economics and health of our community.”

Apple, Disney, Microsoft, Amazon, and more of America’s leading companies — many of which have released their own climate plans — are backing corporate lobbying groups that are working to derail President Joe Biden’s climate agenda. The U.S. Chamber of Commerce, the Business Roundtable, and other powerful industry groups that count these companies among their backers are spending money to sink Biden’s $3.5 trillion Build Back Better plan because it would raise taxes.

America’s top electric utilities raked in $1.25 billion from last year’s government bailouts. But that didn’t stop them from shutting off power to nearly 1 million households between February 2020 and June 2021, according to a report from the Center for Biological Diversity and BailoutWatch. Just six companies were responsible for 94 percent of the shutoffs.

Not long ago, the European Union unveiled one of the world’s most ambitious climate plans. This week, however, European lawmakers voted to extend subsidies for natural gas pipelines through 2027, as long the fuel in them is mixed with hydrogen, a controversial next-generation fuel that research shows isn’t as clean as its proponents say it is.