It’s Monday, August 27, and Shell wants to slap a price on carbon. Wait, what? 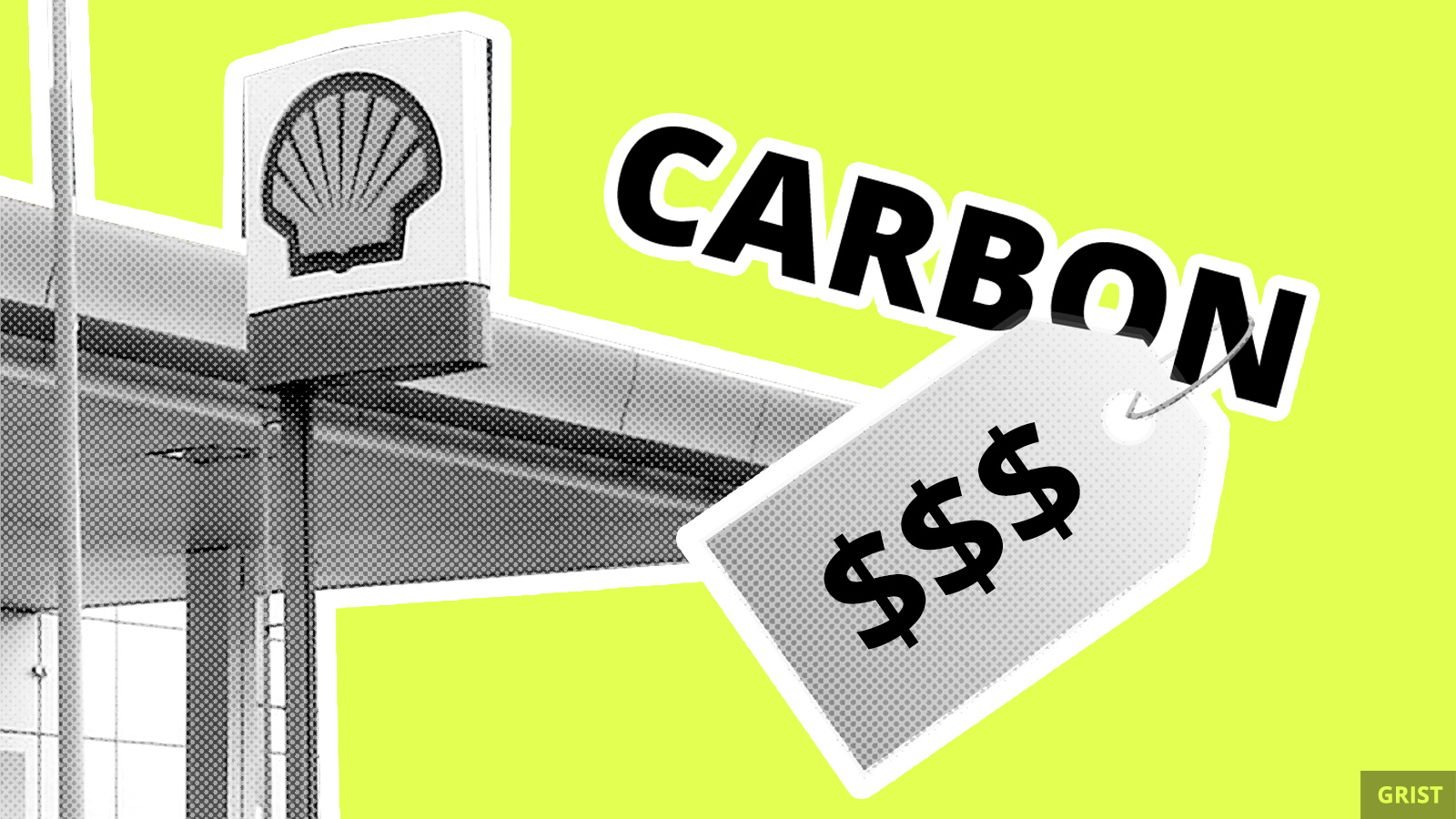 Shell Oil lobbyists urged congressional lawmakers to put a price on carbon this spring, E&E news reported on Friday. That’s a big step for a company that’s fighting tooth and nail against taking responsibility for climate change in court right now. What gives?

Support for a carbon tax is growing in expected places, like Washington state, and unexpected ones, like Alaska. Some Republican members of Congress and a few major oil companies have also expressed interest. Even though Congress is almost certainly not going to put a price on carbon right now (in fact, it just passed an anti-carbon tax resolution), it’s becoming increasingly likely that a future Congress will.

Last summer, a group called the Climate Leadership Council, spearheaded by former secretaries of state James Baker and George Shultz, came out with a tax proposal for $40 per ton of carbon. Four oil and gas companies, including ExxonMobil and Royal Dutch Shell, voiced support for the plan at the time.

It appears that Shell Oil Co., the U.S. subsidiary of Royal Dutch Shell, hasn’t let its carbon tax ambitions fall by the wayside. As E&E reported, it’s been lobbying members of Congress and meeting with environmental groups, and it also signed a letter in support of a carbon tax bill proposed by Florida Republican Carlos Curbelo in July.

Are Shell’s motives pure? It’s hard to say. A provision in the Baker-Shultz carbon tax would protect oil and gas from those pesky climate liability lawsuits I referenced earlier. And some say that oil companies are backing a price on carbon because they a) don’t think it’ll actually happen and b) think it’ll help them shrug off more environmental regulations.

Kansas officials had evidence that private wells in some areas near Wichita were contaminated by dry-cleaning chemicals. But impacted residents didn’t find out until seven years later, an investigation by The Wichita Eagle found. One home’s contaminated well had 10 times the amount considered safe. A state law directs the Kansas Department of Health and Environment to not inspect dry cleaners for water pollution.

Hurricane Lane weakened into a tropical storm but still pelted Hawaii with a whole lot of rain. The rain — 46 inches in one area — led to road closures and seriously damaged homes. The deluge is estimated to be one of the highest rain totals for any U.S. tropical cyclone since 1950. In Hilo, where flooding was particularly bad, the town’s state senator reacted to the rain: “It was almost biblical proportions.”

In addition to heating up our planet, carbon emissions could cause millions to get less nutrients, according to new research in Nature Climate Change. Knowing that high CO2 levels are projected to make food less nutritious, Harvard researchers estimated that by 2050, 175 million more people could be deficient in zinc, and 122 million could be lacking in protein. Some of the world’s poorest areas will suffer the most, while the U.S. will see little change.

John McCain, war hero, senator, and two-time presidential candidate, died over the weekend. His death, staff writer Eric Holthaus writes, “marks the end of an era of free-thinking moderate conservatives who embraced conservation as a core value.” Yes, McCain was also a climate hero! Read the full article to learn more. Or, read Grist’s 2007 interview with McCain about his climate advocacy.

One of the nation’s biggest grocery chains just said “enough!” to plastic bags