It’s Tuesday, May 12, and a mega solar farm is coming to Nevada. 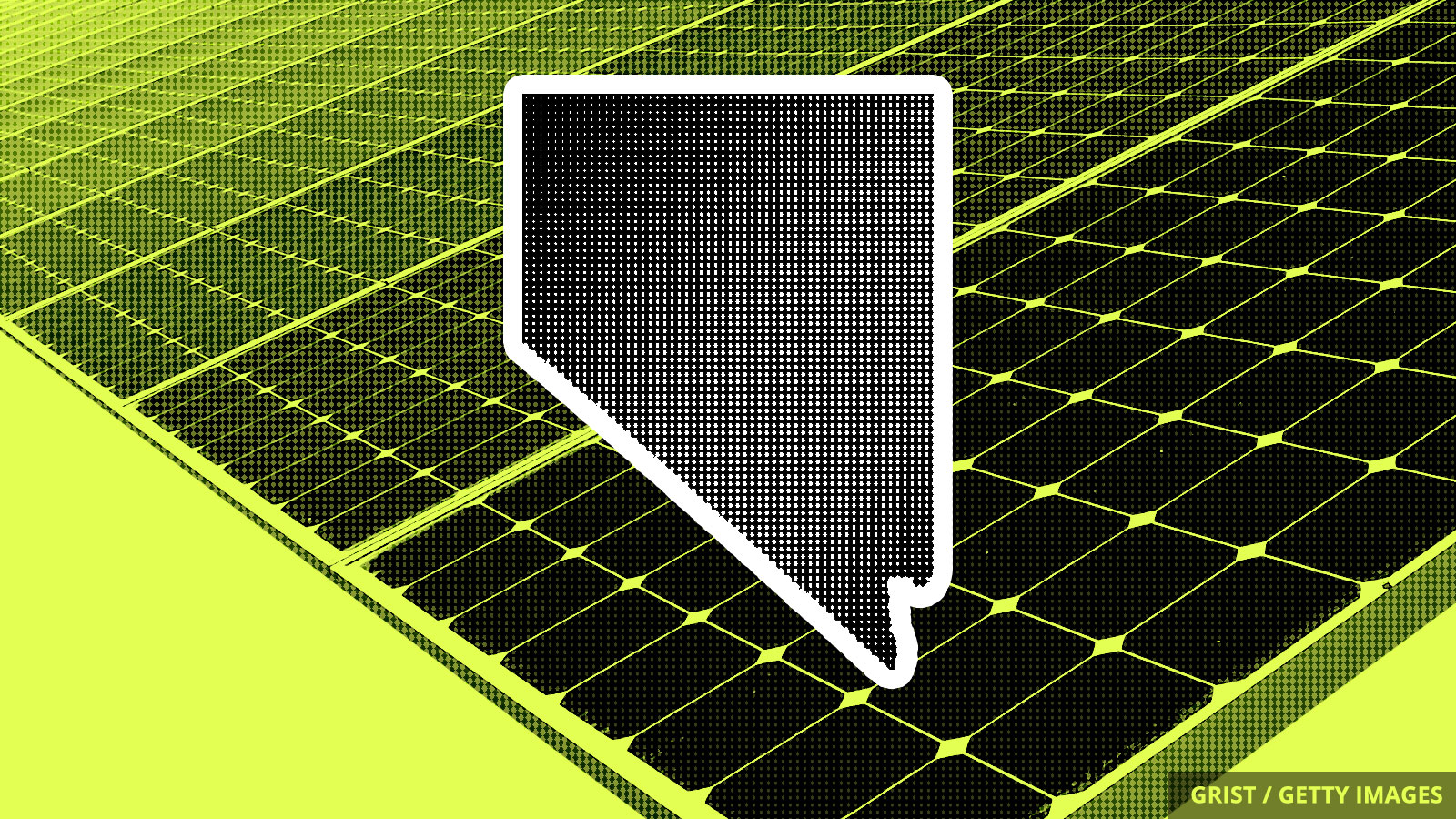 The Trump administration yesterday gave its final approval for the $1 billion Gemini project, a planned massive solar power plant on public lands northeast of Las Vegas. When built, the Gemini project will be the biggest solar installation in the United States, and the eighth-largest in the world. It will provide enough energy to power all 225,000 of the homes in Sin City, with more to spare.

Analysts have expected the Interior Department to approve the project since January, pending a final 90-day public comment period. Trump generally doesn’t show much love for renewables — he’s gone on bizarre tirades about the ostensible problems with wind turbines and has levied high tariffs on imported solar panels — but his administration has generally approved of energy development on public lands, renewable or (more often) otherwise.

The coronavirus crisis has hit the clean energy industry hard — according to one estimate, the sector lost 106,000 jobs in March alone. The Gemini project can’t fix that problem, but it will be a start: The Interior Department has estimated that the plant will create 1,600 to 1,800 temporary positions during construction.

The upper Missouri River was drier in the first decade of this millennium than at any other time in the last 1,200 years, a troubling harbinger of megadrought at the mouth of the U.S.’s longest river. Because the Missouri feeds into the Mississippi, its fate impacts farmers and ecosystems across the heartland.

Polluting companies and municipalities are telling the Environmental Protection Agency they won’t be able to follow through on the terms of settlement agreements for cleaning up environmental messes, including lead pollution in homes, due to the COVID-19 pandemic. These polluters are citing the “force majeure” clauses in their settlements, which allow parties to avoid penalties for being unable to fulfill their obligations due to unforeseeable circumstances.