It’s Wednesday, November 14, and these newly elected attorneys general could be a thorn in Big Oil’s side. 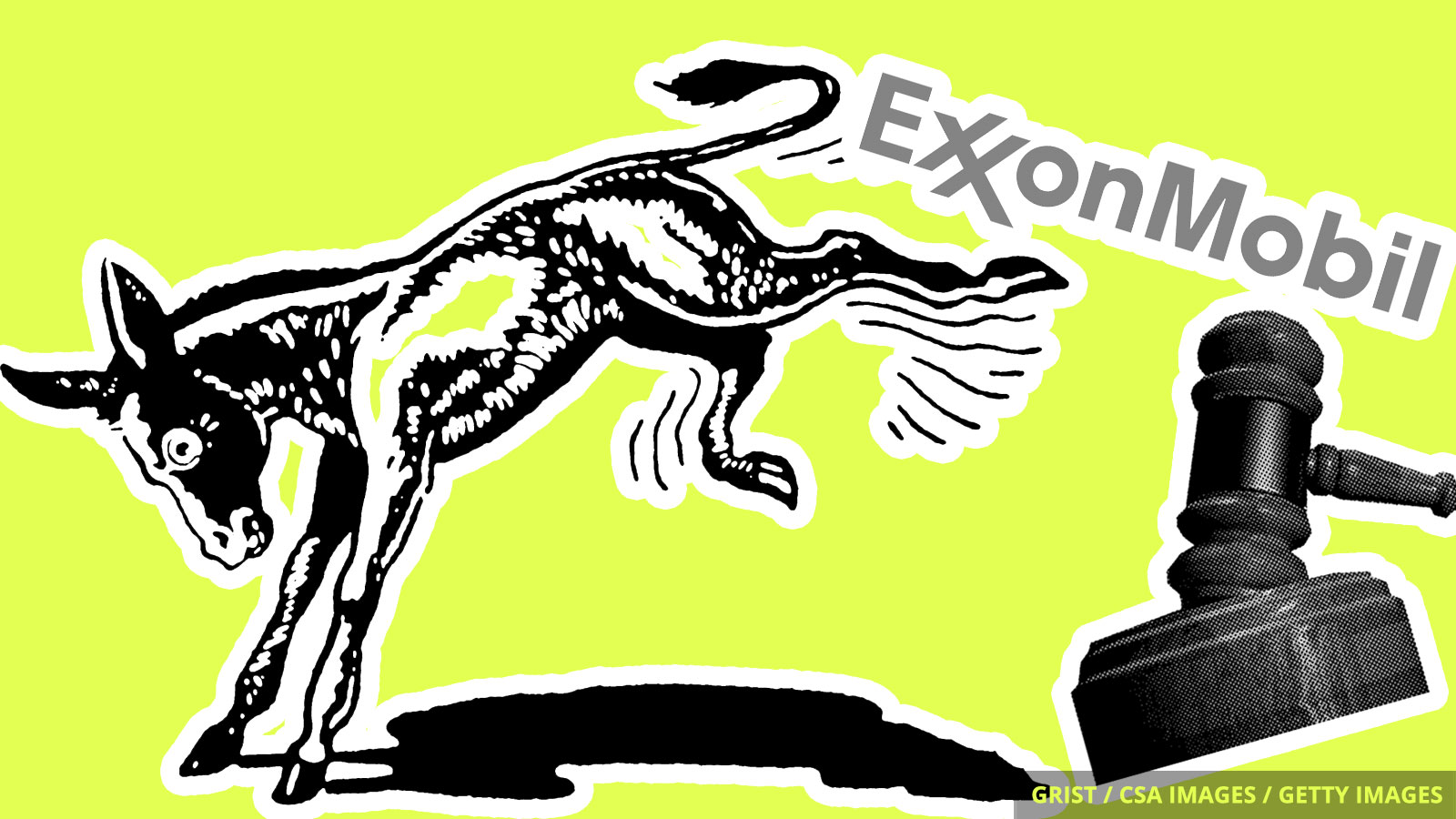 A few months ago, I interviewed Washington State Attorney General Bob Ferguson. His office has filed suit against the Trump administration 32 times at last count, so he’s old hat at holding the executive branch accountable. He told me that state AGs serve as a legal chain of resistance against the Trump administration, Big Oil, and more. So what comes next is good news for folks who want stronger restraints on President Trump and oil companies.

The American people just elected a whole host of new Democratic AGs. After holding onto their seats and flipping a few in the midterms, Democratic AGs will be in charge of 27 states. They could multiply those climate change liability and fraud lawsuits you’ve been hearing a lot about recently. If I were Big Oil, I’d be getting a liiiittle nervous right about now.

Rhode Island and New York have already sued oil companies over climate change, and more states could follow. Dana Nessel won against a GOP opponent in Michigan, Josh Kaul prevailed against friend-of-Exxon Brad Schimel in Wisconsin, and Democrat Aaron Ford managed a win against Wes Duncan in Nevada. In Colorado, newly elected Democrat Phil Weiser says he feels more comfortable with suing coal companies than oil companies over climate change, but wants to read up on the issue some more.

Not to mention that climate hawk Tish James was elected in New York. And Maura Healey, reelected in Massachusetts, already launched an investigation into Exxon’s knowledge of climate change in 2016.

Hold onto your oil drums, ya slick execs! State AGs are coming for you.

California is still ablaze and the death toll from the 3 fires has risen to 50. One of them, the Camp Fire, is responsible for 48 deaths and the destruction of 7,600 homes, CBS reported. Survivors of the Camp Fire are suing Pacific Gas & Electricity, claiming the major utility company’s negligence led to the unimaginable tragedy.

One of Trump’s top EPA officials was just indicted for conspiring to violate state laws. The charges against Onis “Trey” Glenn, a senior administrator overseeing nine southeastern states, include soliciting money and using his office for personal gain. These charges are connected with an effort to block clean-up in a polluted Alabama neighborhood that — OK, bear with me — has evolved into a bribery scandal, involving recently ousted Attorney General Jeff Sessions.

Landowners in Louisiana’s Atchafalaya Basin, the largest wetland and swamp in the United States, are challenging a nearly completed pipeline cutting through their land. They filed suit against the Energy Transfer Partners, the company behind the 160-mile long pipeline, for trespassing and property damage. It’s the latest in a long legal battle between activists and the company, the same one responsible for the Keystone XL Pipeline.

Renewables are poised to dominate the world