It’s Monday, July 23, and teens are calling for national action on climate change. 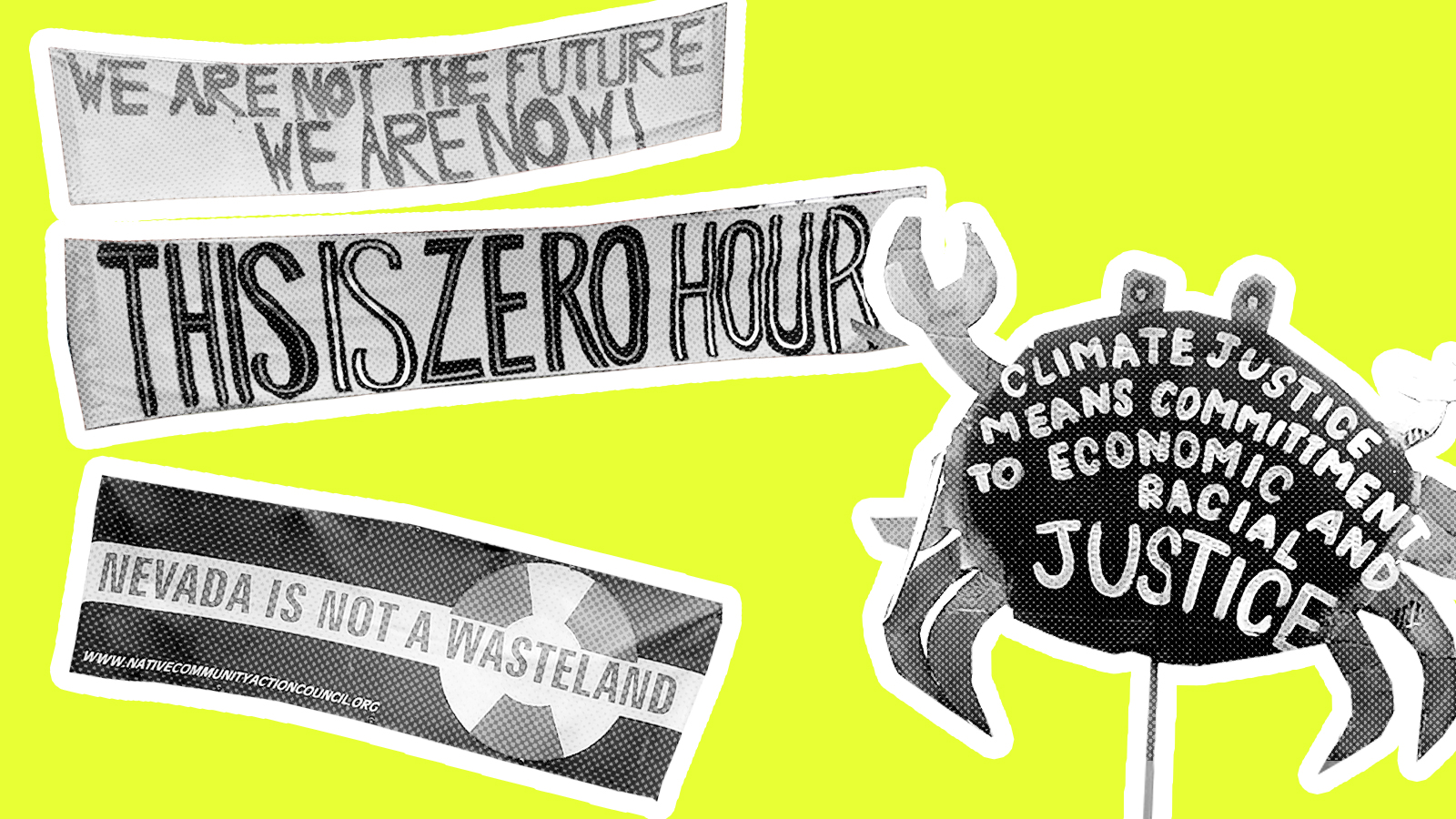 Pouring rain didn’t stop hundreds of young people from descending upon the National Mall at Saturday’s Zero Hour youth climate march. Sister marches all around the country made headlines, too.

The movement, led by young people of color, demands action on climate change and environmental justice. Their asks include a just transition away from fossil fuels, fines for polluters, and investments in mass transit.

Teenager Jamie Margolin founded the group last summer, and the team’s been organizing digitally from all across the country ever since.

“There is no more time to turn this issue around,” Margolin told Grist before the march. “You are leaving us with a planet that is totally unlivable.”

Speakers at the event included a 7-year-old D.C.-area activist and a coalition of young people from Standing Rock. It also featured a performance by Xiuhtezcatl Martinez, an indigenous hip-hop artist who’s involved in suing the federal government over climate change.

The marchers then braved the rain and made their way up Capitol Hill, wearing shirts with slogans like “Choose a cooler world” and holding up “Youth for climate action now” signs.

It doesn’t end with the march. In an interview with Grist, Margolin said they’re planning to keep the momentum going: “We have a lot up our sleeves, and this is just the beginning.”

Shoot! Earth Overshoot Day is almost upon us. The Global Footprint Network calculates how many resources — raw goods, food, timber, etc. — the planet can produce in a year, then compares it to how much we’re using. The organization uses that data to set an annual “Earth Overshoot” date. In 2018, our yearly bounty will be depleted by Aug. 1 — the fastest humans have chewed through our quota of resources since the group started collecting data in 1969. Pretty soon, we’ll need a whole second Earth to keep up with our ravenous appetites. Yikes!

Scott Pruitt may be gone, but Secretary of the Interior Ryan Zinke is doing his best to follow in the ex-EPA chief’s scandal-ridden footsteps. CNN reports that Zinke omits some pretty crucial details from his official calendar, like meetings with representatives from companies that conduct business with the National Parks Service. What’s more, the Interior Department holds Zinke’s schedule tight to the vest — his calendar isn’t released unless someone files a Freedom of Information Act. Do we have a new contender for the most secretive Trump official?

The world is melting. Last week, Sweden (the one with all the snow-capped mountains) asked for international aid to help the nation combat a vicious outbreak of wildfires, some of which occurred inside the Arctic Circle. Meanwhile, Algeria just hit the hottest temperature ever recorded in Africa — a little over 124 degrees F. Japan is also wilting: 30 people have died there from heat-related causes, and thousands more have ended up in the hospital. And in heat-plagued Montreal, the morgue has so many dead bodies, the city ran out of room. If this isn’t a wakeup call, I don’t know what is.

I’ve always thought that polar bears were a terrible climate change symbol. I mean, how many polar bears have you encountered this year? Here are some things that hit closer to home for most of us: extreme heat, flooding, and just plain weird weather. “Move over, polar bears: Climate change has a new symbol,” writes Shannon Osaka, Grist’s editorial intern, in her latest piece. Find out why! 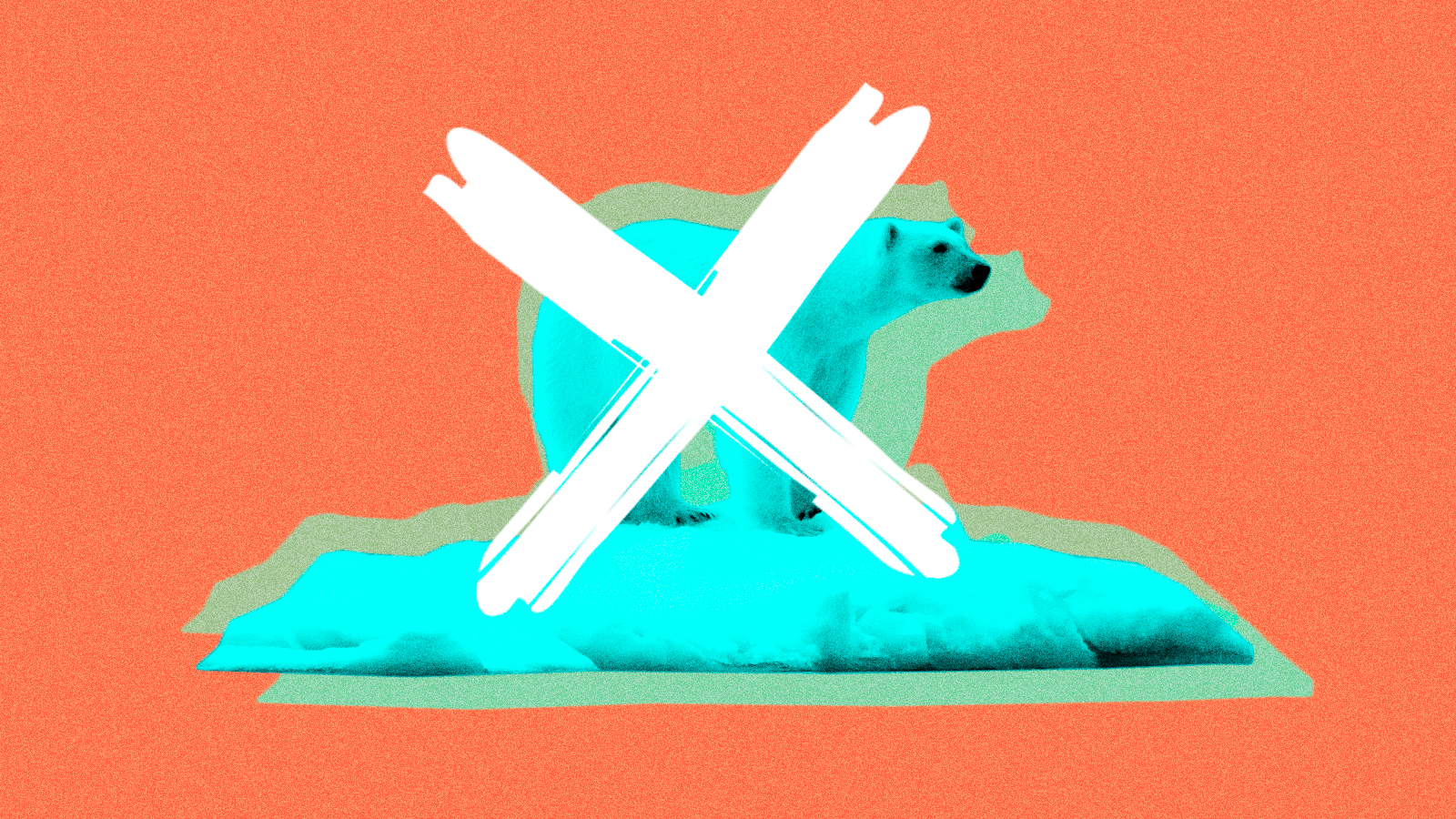 Girl Scouts are getting into STEM