Teenagers are often left out of the green conversation. Xiuhtezcatl Martinez gives the youngest generation a voice.

Teenagers are often left out of the green conversation. 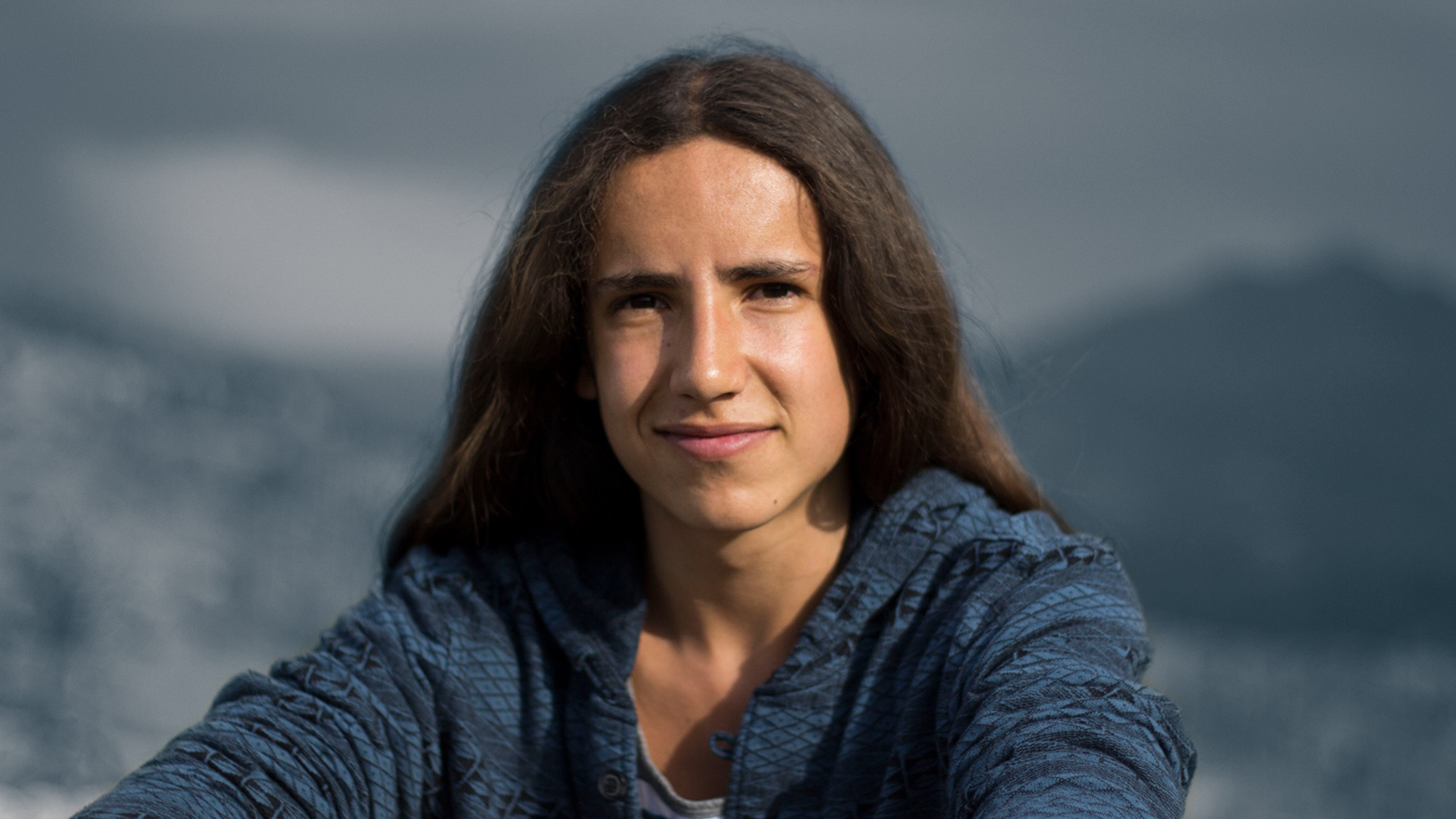 Growing up in the era of smartphones and social media, today’s kids have the world on a handheld screen. Yet they don’t often engage on environmental issues. Why? “We’ve never been told our opinions matter,” says Xiuhtezcatl Martinez (his first name is pronounced Shoe-tez-caht). The refrain he hears from grown-ups: “‘These issues should be left for adults.’”

Martinez, who is half-Aztec, helps organize unified actions like protests and tree plantings for Earth Guardians, a nonprofit that encourages youngsters to stand up for the planet. Martinez rallied youth for the 2014 climate march in New York City and the Native Nations Rise march on Washington this March.

[pullquote share=”true” hashtag=”Grist50″]“Young people aren’t given the tools to be a part of the conversation.” [/pullquote]

At just 16, Martinez has addressed the United Nations five times and is one of the 21 kids suing the federal government over climate inaction. He has also talked climate on HBO’s Real Time with Bill Maher and in Teen Vogue, among other media outlets. Makes you wonder what the hell you were doing when you were in high school, huh?

By the time he’s 26, Martinez would like to see a much better world. Ten years isn’t much time, though. This generation has to take action fast. “We’re not just the future,” he says. “We’re also here right now.”