It’s Friday, March 1, and the 2020 election now has a climate-action candidate. 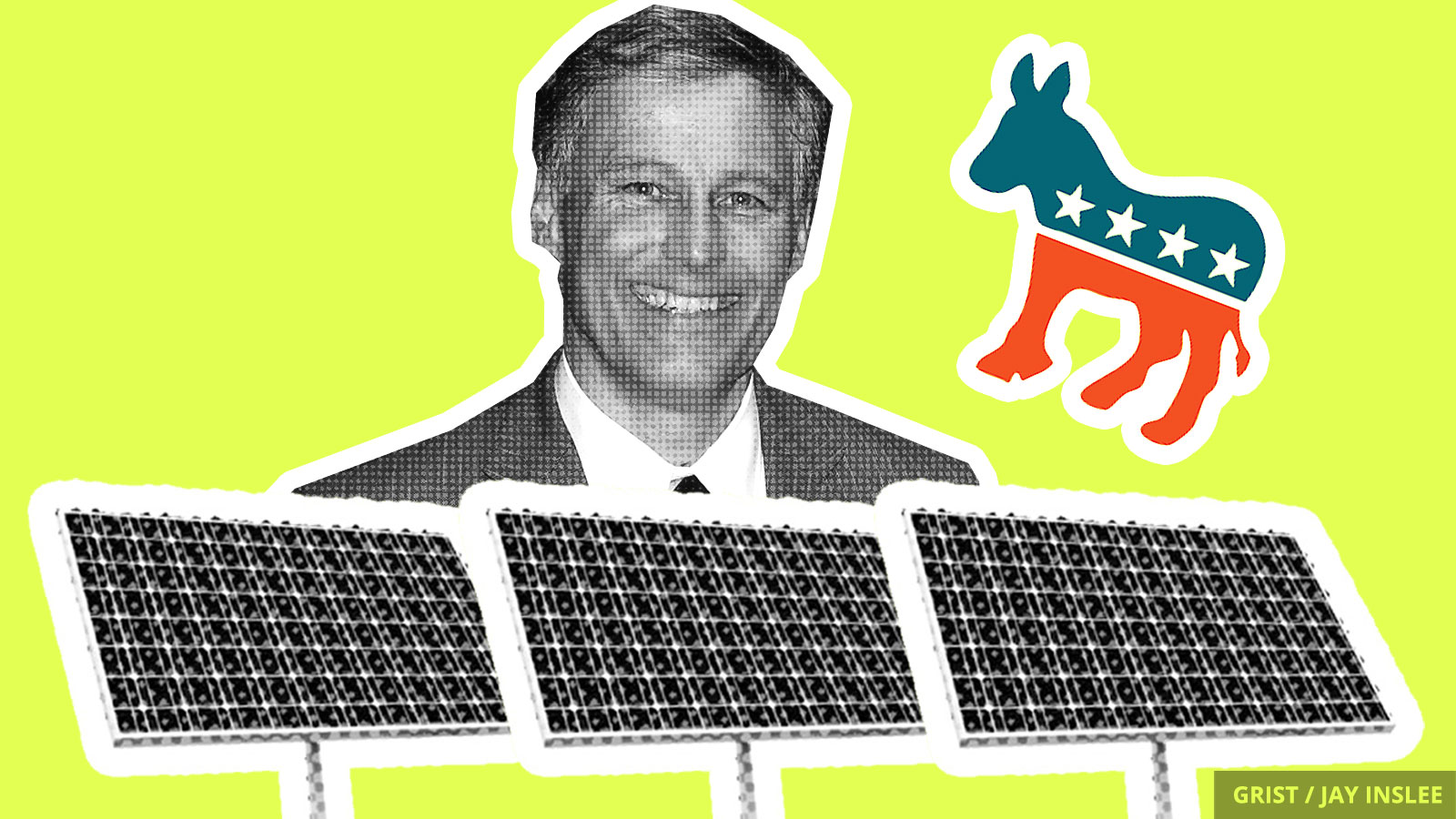 Washington Governor Jay Inslee is running for president, adding his name to an already lengthy list of contenders. But he’s promising to run a different kind of campaign: It’ll be all about climate change.

Inslee shot his shot Friday morning, releasing a video on social media that highlights a long career as an advocate for taking action on climate. (Seriously, his hair changes from brown to gray as the clips about tackling warming tick by.) “We’re the first generation to feel the sting of climate change,” he proclaims. “And we’re the last that can do something about it.”

In January, a profile in the Atlantic on the then-likely presidential candidate described his array of policies as “arguably the most progressive and greenest agenda in the country, with fields of solar panels, fleets of electric buses, and massive job growth to show for it.”

The case for Inslee’s climate-focused candidacy is perhaps stronger than ever: Warming has entered national zeitgeist thanks to a spate of recent reports, a series of devastating natural disasters, and the Green New Deal taking center stage in politics. He’ll need it though, as he’s considered a longshot to win the Democratic primary. A poll released this week had him last among likely contenders.

“It is clear that [climate change] will only be defeated if the United States shows leadership,” Inslee told Vox’s David Roberts in a recent interview. “On my last day, I want to be able to say I did everything I could.”

The time to be concerned about the survival of ocean life is … now. A new study published in Science shows that warming oceans have had a big impact on global fisheries. Sustainable fish yields are down 4 percent over the past 80 years — a threat to the 3 billion people who depend on seafood for protein.

On Thursday, the Senate confirmed Andrew Wheeler as administrator of the Environmental Protection Agency. That’s right — a former coal lobbyist is now locked in as the country’s top environmental official. (Dan Rather is as confused as you are.) Wheeler has been acting administrator since July, when Scott Pruitt resigned over ethical controversies.

Another former fossil-fuel lobbyist, this one in charge of America’s natural resources, is coming under fire. A complaint filed by a watchdog organization on Thursday accuses David Bernhardt, acting secretary of the Interior Department, of skirting federal ethics rules. The document alleges he attempted to change water rules in California in ways that could benefit a water district he once lobbied for.