It’s Friday, May 22, and a tech company is spending $1 million on negative emissions technologies. 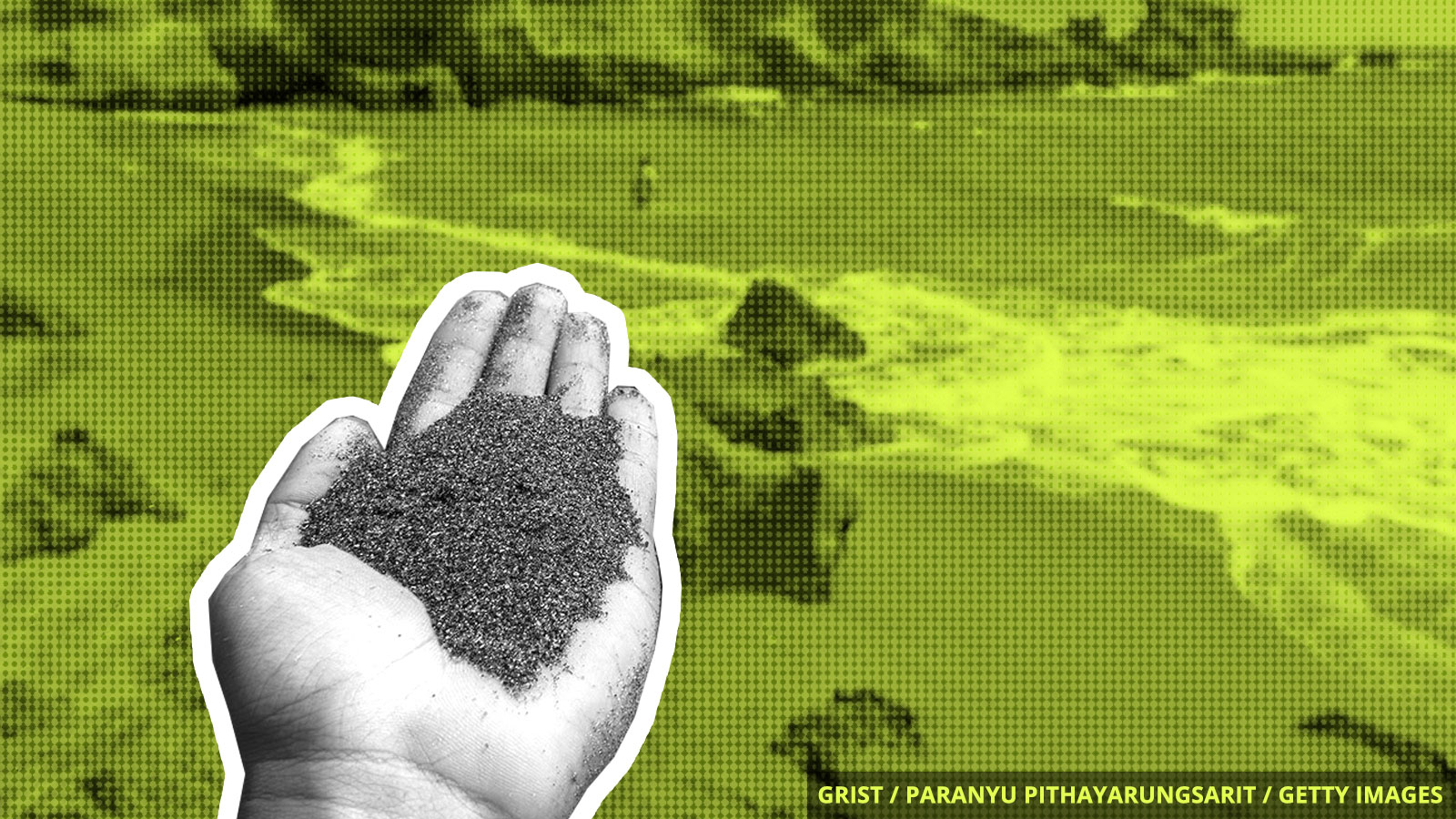 You might remember a few months ago when Microsoft pledged to remove all the carbon it’s ever emitted from the atmosphere. Well, it actually wasn’t the first tech company to think beyond “net-zero” emissions. Meet Stripe, an online payment software company valued at $36 billion that’s proving to have one of the most comprehensive and thoughtful sustainability programs in the game.

Stripe has offset its carbon footprint since 2017, but a year ago, the company said it was going to spend an additional $1 million annually on emerging carbon removal technologies in order to bring its carbon balance sheet into the black. On Monday, the company announced the first four projects it has chosen to support after an extensive vetting process.

One captures carbon directly from the air, another sequesters it in concrete, and another locks it up in “bio-oil” that will be injected deep underground — think the opposite of oil drilling. The weirdest of the bunch involves spreading a mineral called olivine on sandy beaches, where waves will break it down, speeding up its ability to pull CO2 from the air.

All in all, Stripe’s $1 million is only buying about 6,500 tons of CO2, but the company’s hope is to help drive the per-ton price down. Scientists have warned that we’ll need to pull more carbon out of the atmosphere than we put in in order to keep global warming under 2 degrees C (3.6 degrees F). The technologies available to do so are still nascent and expensive, and they will require the kind of leap-of-faith buy-in that Stripe is offering to help them scale up.

A new report from an internal watchdog office found that more than 250 Environmental Protection Agency (EPA) employees said they had experienced “interference with science by a manager or senior Agency leader” in a 2018 survey. Almost 400 employees total said they experienced but didn’t report possible violations of the EPA’s scientific policies.

President Trump is the most anti-conservation president in history, according to an analysis from the Center for American Progress. His administration has tried to weaken protections for close to 35 million acres of federal land — 1,000 times more land than it has protected. Trump is the only president to remove protections for more acres of public land than he’s protected.

Everybody wants US (for renewables)