It’s Wednesday, January 6, and Democrats are poised to sweep Georgia. 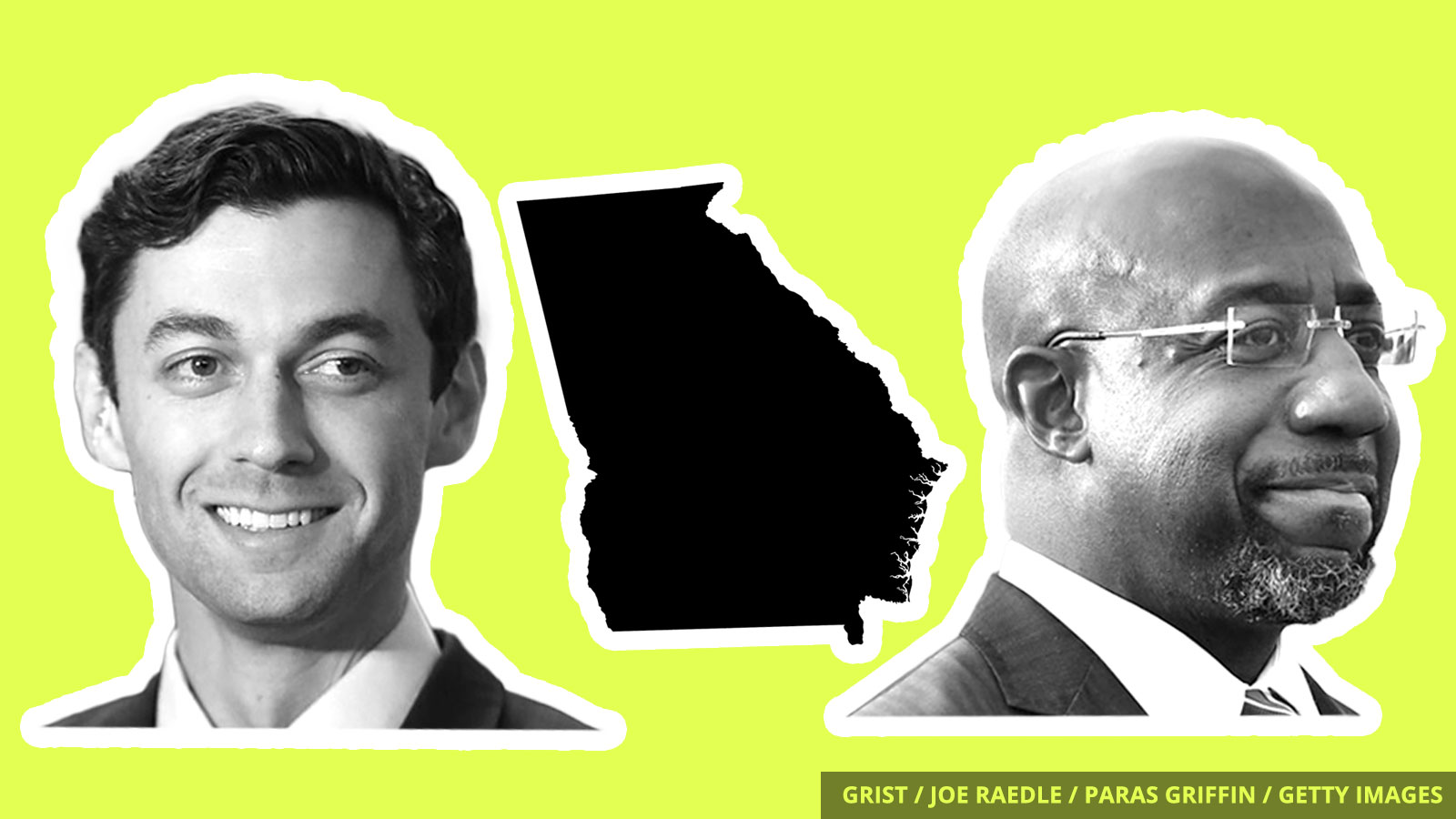 The 2020 general election is finally over, more than two months after it began. The votes from two U.S. Senate runoffs in Georgia, triggered in November after no candidate in either race managed to clinch 50 percent of the vote, are almost done being tallied.

What initially looked like a disappointing down-ballot election for Democrats — the party lost about a dozen House seats and saw faint prospects for wresting the Senate from GOP control — has been turned upside down by the Georgia runoff on Tuesday.

Just after 2 a.m. Eastern time, the Associated Press declared the Reverend Raphael Warnock, a Democrat, the winner in the special election to finish Republican Senator Johnny Isakson’s term. Warnock prevailed over Kelly Loeffler, who had been appointed to the seat early in 2020. In the other Senate race, Jon Ossoff looks to be on track to narrowly defeat incumbent Senator David Perdue, with ballots still being counted in Democratic-leaning areas. If Ossoff prevails, Democrats will have a de facto majority in the Senate and Biden’s legislative agenda would get a big boost.

With Vice President-elect Kamala Harris acting as the tie-breaker in the 50-50 Senate, Biden will have an easier time confirming his cabinet nominees — people like Representative Deb Haaland of New Mexico, poised to become the first Native American cabinet secretary in U.S. history. In the longer term, if the progressive and moderate factions of the House and Senate can work together, Biden may be able to make good on parts of his $2 trillion climate and infrastructure plan.

President-elect Joe Biden’s transition team has found bigger budget cuts and more significant elimination of climate research programs under the Trump administration than previously known, especially at the Environmental Protection Agency. A senior transition official told E&E News that there “have been very carefully directed budget cuts to the very parts of the [EPA] that are going to be necessary to get rid of [Trump’s] outrageous rollbacks.”