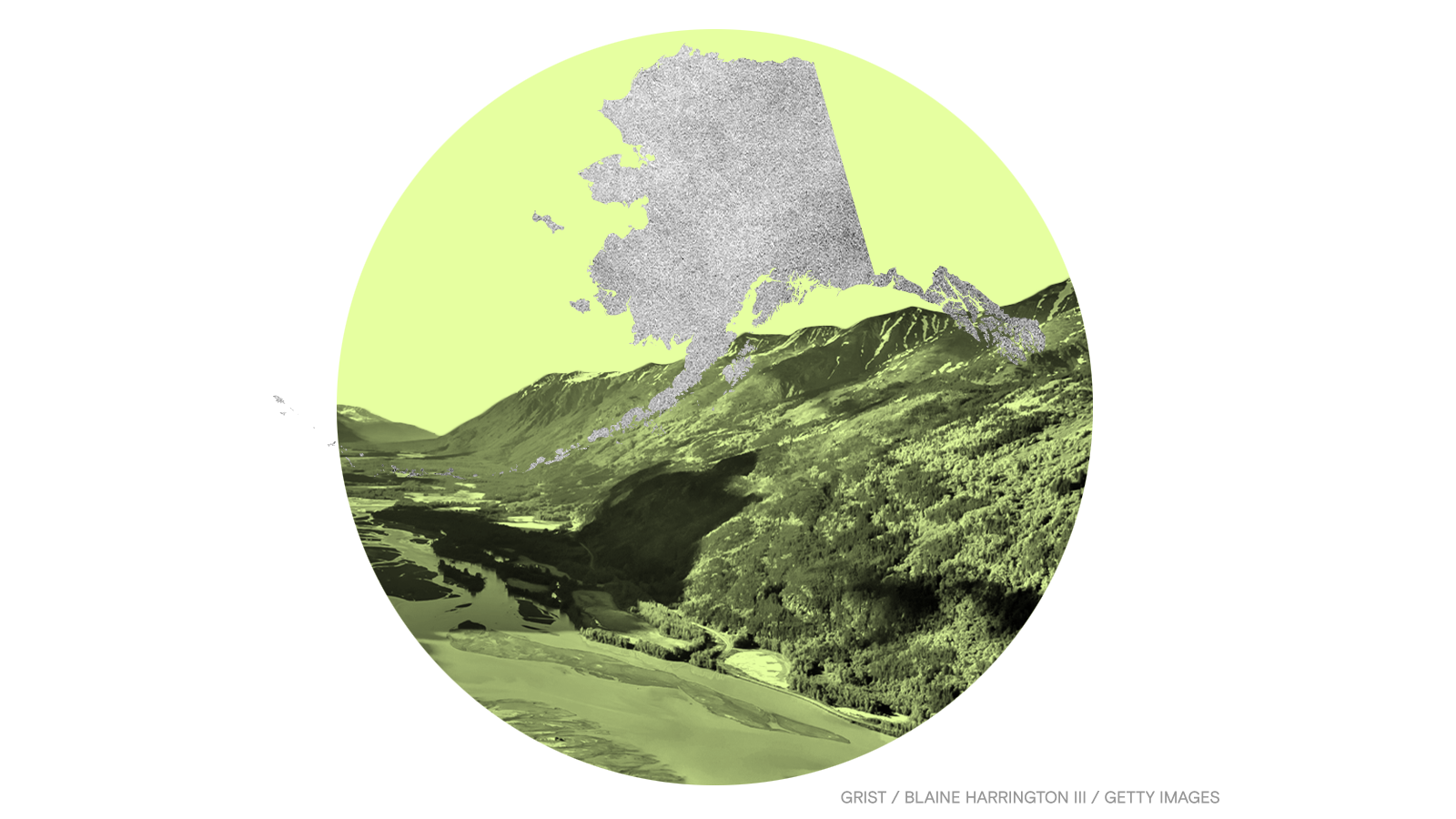 Alaska’s Tongass National Forest is part of the largest intact temperate rainforest in the world. It is home to trees that are several centuries old and has been called America’s “climate-change insurance policy” because of the hundreds of millions of tons of carbon that they store. The Trump administration, however, was ready to rip that insurance policy up when it stripped the forest of environmental protections and moved to expand logging and other forms of development there.

The Biden administration is now taking steps to reverse that policy. On Thursday, Agriculture Secretary Tom Vilsack announced that his agency was barring large-scale old-growth logging in the forest. It will still allow Alaska Natives and small logging companies to chop down some old-growth trees, but it will cancel previous plans to sell off more than 15,000 acres worth of trees to loggers. Vilsack promised to invest $25 million in Alaska communities for economic development that builds on alternative industries like tourism, fishing, and recreation.

In the announcement, the administration also re-emphasized it will soon begin a process to restore protections to the Tongass under the 2001 Roadless Rule, which prohibited new road construction in the forest before Trump’s intervention.

Rivers in Germany, Belgium, Switzerland, Luxembourg, and the Netherlands burst their banks on Thursday when up to two months’ worth of rain fell over the region in 24 hours. The resulting floods especially devastated western Germany, where at least 1,300 people are missing and about 100 confirmed dead. More rain is expected through Friday.

A new report from the research group Climate Central found that the worst urban heat islands in the U.S. are New Orleans, New York, Newark, Houston, and — perhaps surprisingly — San Francisco. Urban heat islands can experience temperatures that are as many as 15 to 20 degrees hotter than their rural surroundings. Factors that contribute to urban heat islands include lack of greenery, building height and material, and population density.

The House Select Committee on the Climate Crisis heard testimony on Thursday about the dangers that extreme heat poses to workers. A new analysis suggests that high temperatures affect workers’ ability to concentrate — which is dangerous when operating heavy machinery, for example — resulting in an additional 20,000 workplace injuries per year in California alone.